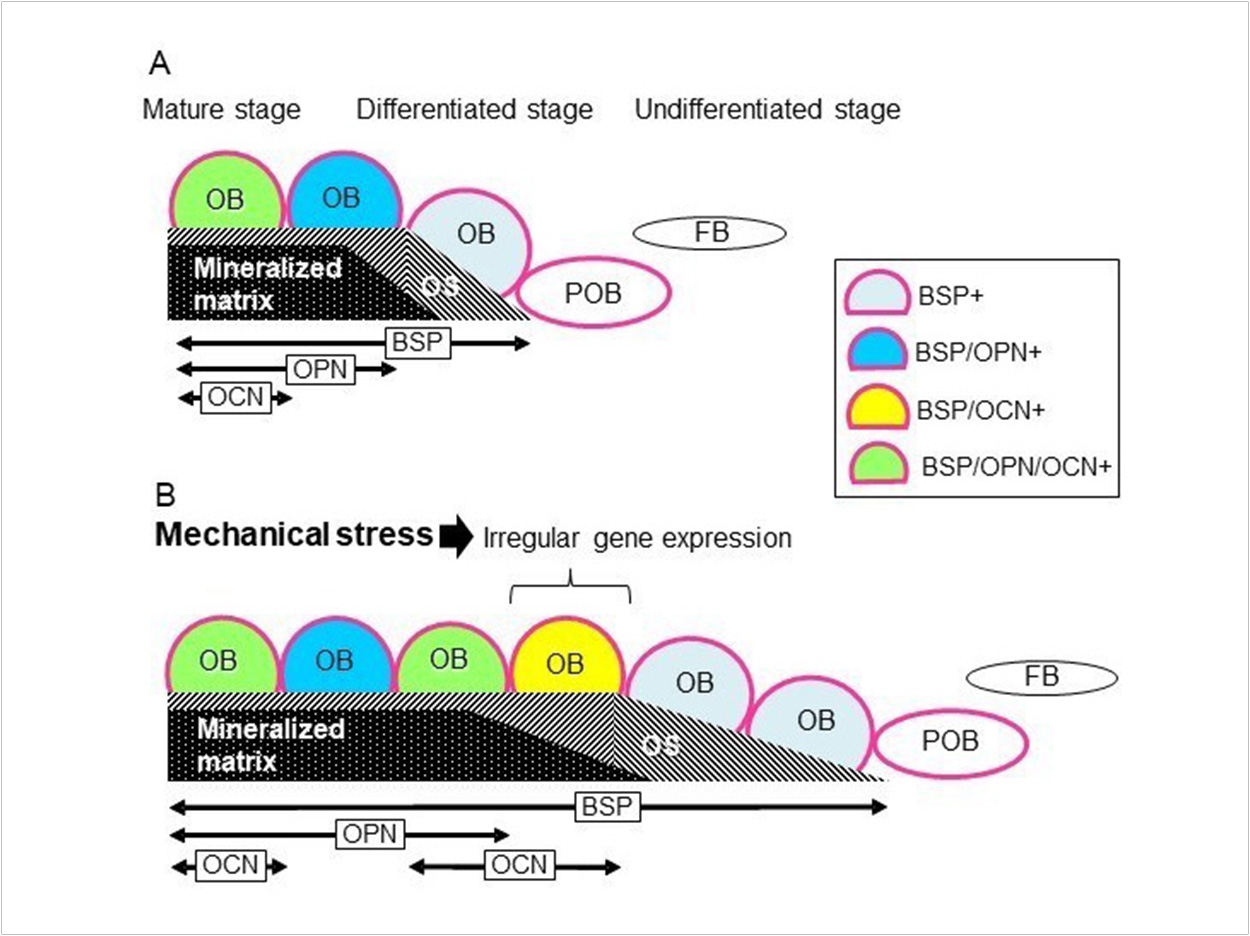 The bone matrix includes both collagen and noncollagenous proteins produced by osteoblasts. During the early stages of bone development, these osteoblasts differentiate and give rise to mature bone components. But while the pattern of gene expression for the bone matrix protein in osteoblasts is known, the effects of mechanical stress on this process are unknown. Now, researchers at Okayama University have discovered an unusual gene expression pattern for non-collagenous proteins in osteoblasts that is triggered by mechanical stretching.

The Okayama researchers extracted the left and right parietal bones attached by a suture from the skulls of mice that were four days old and still in their developmental stages. Next, the researchers subjected the bones to mechanical stretching by attaching each end to a spring. The spring tugged at the bones on either edge, causing tension in the suture where new osteoblasts are developing. In the control group, the bones were connected to a spring without any stretching action. The setup was then left for 24 or 48 hours.

Bone sialoprotein (BSP), osteopontin (OPN), and osteocalcin (OCN) are key noncollagenous proteins that play roles in bone formation and cellular activity. As the osteoblast develops and matures, it first produces BSP, then OPN, and finally OCN. Only late-stage mature osteoblasts will then show OCN. The gene expression patterns of these three proteins were therefore examined in non-stretched versus stretched tissues to assess differences in developmental patterns.

The stretched sutures were widened and included many more osteoblasts producing new osteoids. BSP gene expression was still seen homogenously, and OPN and OCN were seen on mineralized bone, with some OPN on the newly developed osteoid. By 48 hours, the new osteoid partially mineralized, and many more osteoblasts on the new bone matrix showed OPN and OCN, with some cells even showing OCN prior to OPN.

The researchers say that this differential gene expression pattern shows that mechanical stretching increased the differentiation of osteoblasts and accelerated OCN expression. Since OCN can regulate energy metabolism outside the bone, the researchers conclude that this different pattern caused by mechanical stress might affect metabolic disorders such as diabetes or hypercholesterolemia.

The study, “Expression of Noncollagenous Bone Matrix Proteins in Osteoblasts Stimulated by Mechanical Stretching in the Cranial Structure of Neonatal Mice,” was published by the Journal of Histochemistry & Cytochemistry. 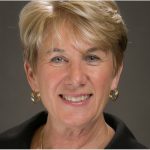 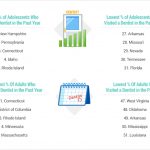 Don’t miss the chance to take in the ultimate experience in digital dentistry at a great price. Henry Schein is offering a FastPass promotional discount for Dentsply Sirona World 2022 with multiple benefits. Act NOW and see if you qualify today.