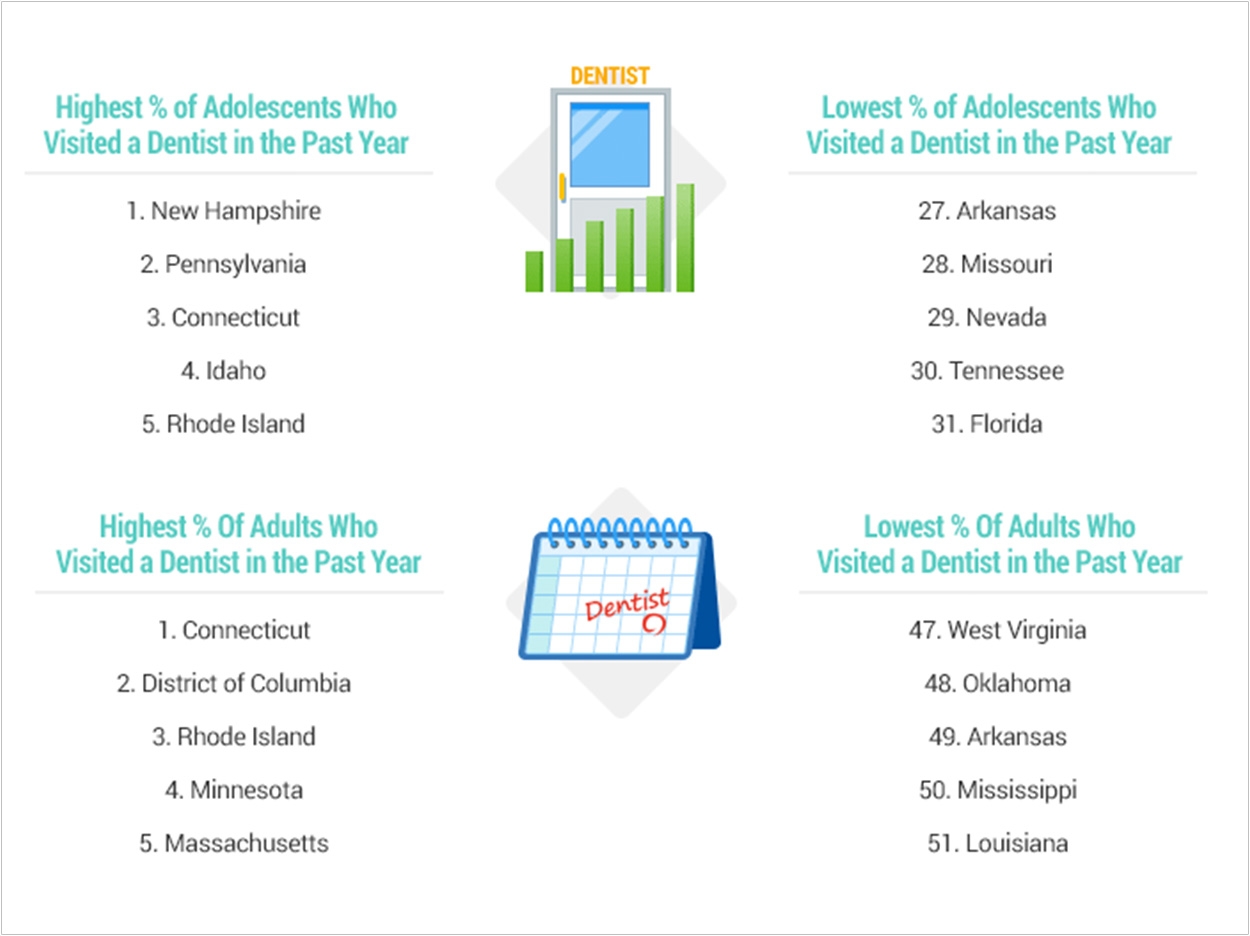 Dental care continues to vary nationwide, as personal-finance website WalletHub has compared all 50 states and the District of Columbia across 26 metrics to determine who has the best and worst oral health in the United States.

Data was pulled from the Census Bureau, the Bureau of Labor Statistics, the Centers for Disease Control and Prevention (CDC), the Center for Health Care Strategies, the ADA, the Health Resources & Services Administration, and other government and organizational stakeholders.

“It is much more cost beneficial to pay for preventive care than to have to pay for dental care to treat the disease,” said Pamela Rettig, RDH, MS, associate clinical professor of dental hygiene at the Indiana University School of Dentistry.

“Oral health is tied to well-being and overall health. Using tried and true methods to practice prevention of dental disease by disturbing bacterial biofilm on teeth and gums is easy and costs little but time and effort,” said Marji Harmer-Beem, RDH, MS, director of dental hygiene and associate professor at the University of New England.

WalletHub’s experts all agree that people can best protect and improve their oral health by brushing and flossing every day. Also, parents should model these behaviors and encourage healthy diets that avoid excess sugars to preserve their children’s teeth and instill good hygiene habits in them.

On top of these individual behaviors, the experts said, society plays a role in oral health as well.

The experts also support programs that provide sealants to children in school, especially among low-income populations.

“I have personally participated in such programs and have found the results to be stellar. Sealants fill in the developmental pits and fissures on molars and premolars where dental decay occurs most frequently,” said Lynn Russell, associate professor and chair of dental hygiene at the University of Tennessee Health Science Center.

“Sealant placement prevents decay and may last up to 10 years. If a sealant were placed at age 6, it might stay in place until the child is a teen and more adept at taking care of his or her teeth and mouth,” Russell said.

Report Ranks the States With the Best and Worst Oral Health

And, the experts believe that standard health insurance and Medicaid should include dental coverage.

“Dental care should be available to everyone. It should be included in Medicaid and Medicare. This would help to reduce barriers to care by a majority of the population,” said Meg Atwood, RDH, MPS, professor at the State University of New York, Orange.

“Basic dental coverage should be covered because of oral health’s impact on overall health,” said Amy Funk, chair at West Virginia University. “Oral health is just as important to an individual’s well-being.” 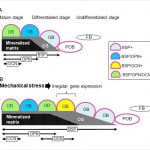 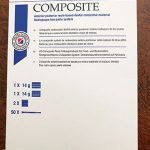