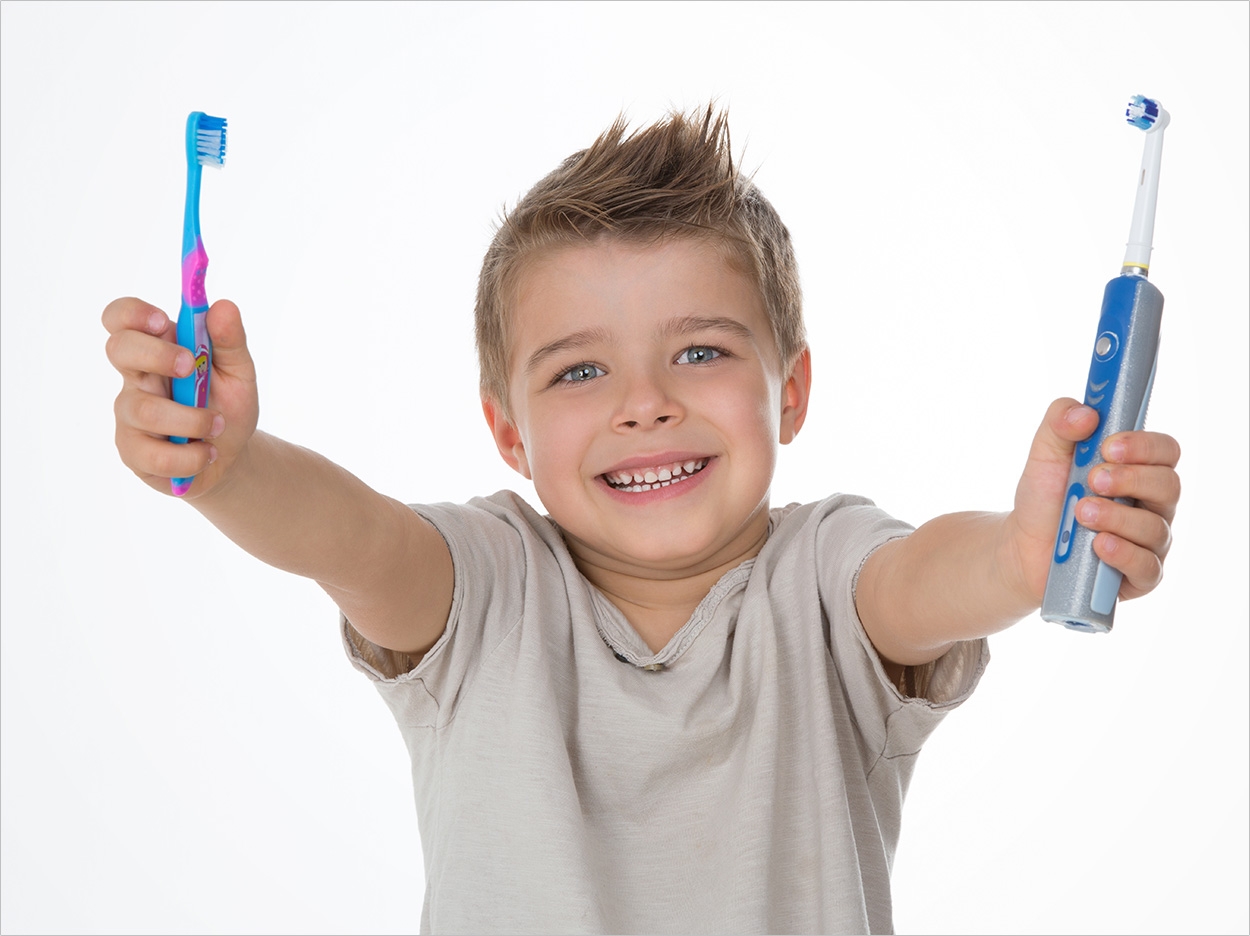 It’s Every Kid Healthy Week, and oral health is key to overall health. Yet some states do a better job of supporting pediatric oral health than others, according to WalletHub’s 2017 Best & Worst States for Children’s Health Care, which compared the 50 states and the District of Columbia across 28 metrics on a 100-point scale each.

By the individual metrics, the report notes that Vermont has the highest percentage of children between the ages of one and 17 years with excellent or very good teeth, followed by New Hampshire, Maine and North Dakota (tie), and Massachusetts and South Dakota (tie). Nevada had the lowest share, preceded by New Mexico, California, Arizona, and Texas. 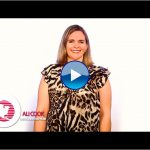 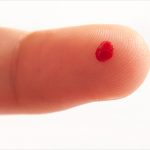