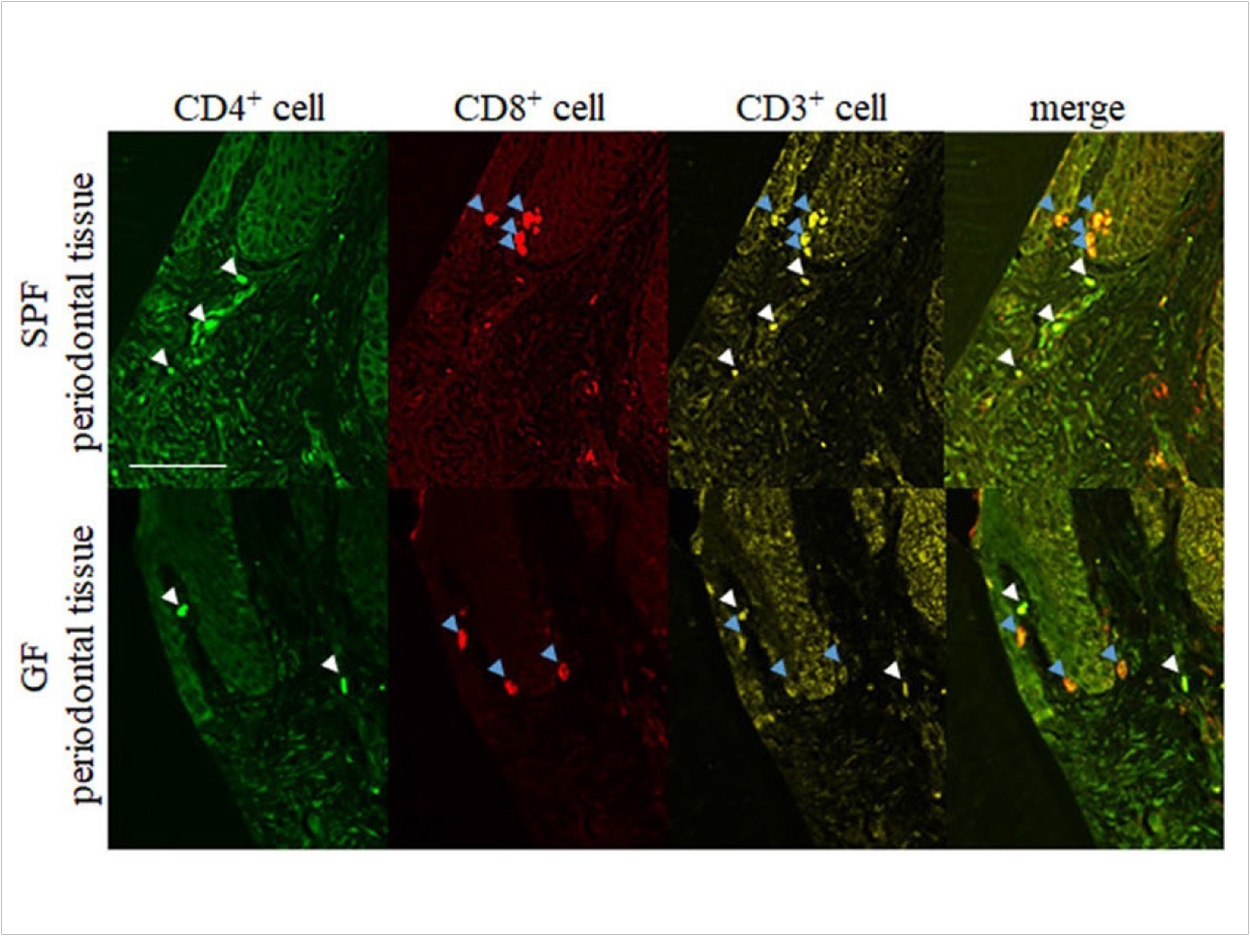 The presence of unharmful microorganisms known as commensal flora in the mouth may be key to the immune system’s functionality against periodontal infections, report Okayama University researchers who have investigated the immune response to Porphyromonas gingivalis, which includes a known periodontal pathogen known as lipopolysaccharide (LPS).

The exposure led to an increase in the number of a certain type of cell associated with immune system activity in the periodontal pathogen-free mice after three hours, indicating that application of the bacterium triggered the immune system. The germ-free mice did not show increased levels of these cells, suggesting that commensal flora contribute to the development and functioning of the periodontal immune system.

However, the study did not investigate the effect of repeatedly applying LPS. The researchers also acknowledge that they only monitored a limited set of cell types characteristic of immune system activity. Therefore, they concluded that the results, though suggestive, should be interpreted with caution.

The study, “Impact of Commensal Flora on Periodontal Immune Response to Lipopolysaccharide,” was published by the Journal of Periodontology. 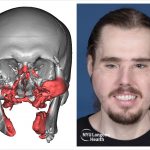 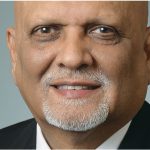