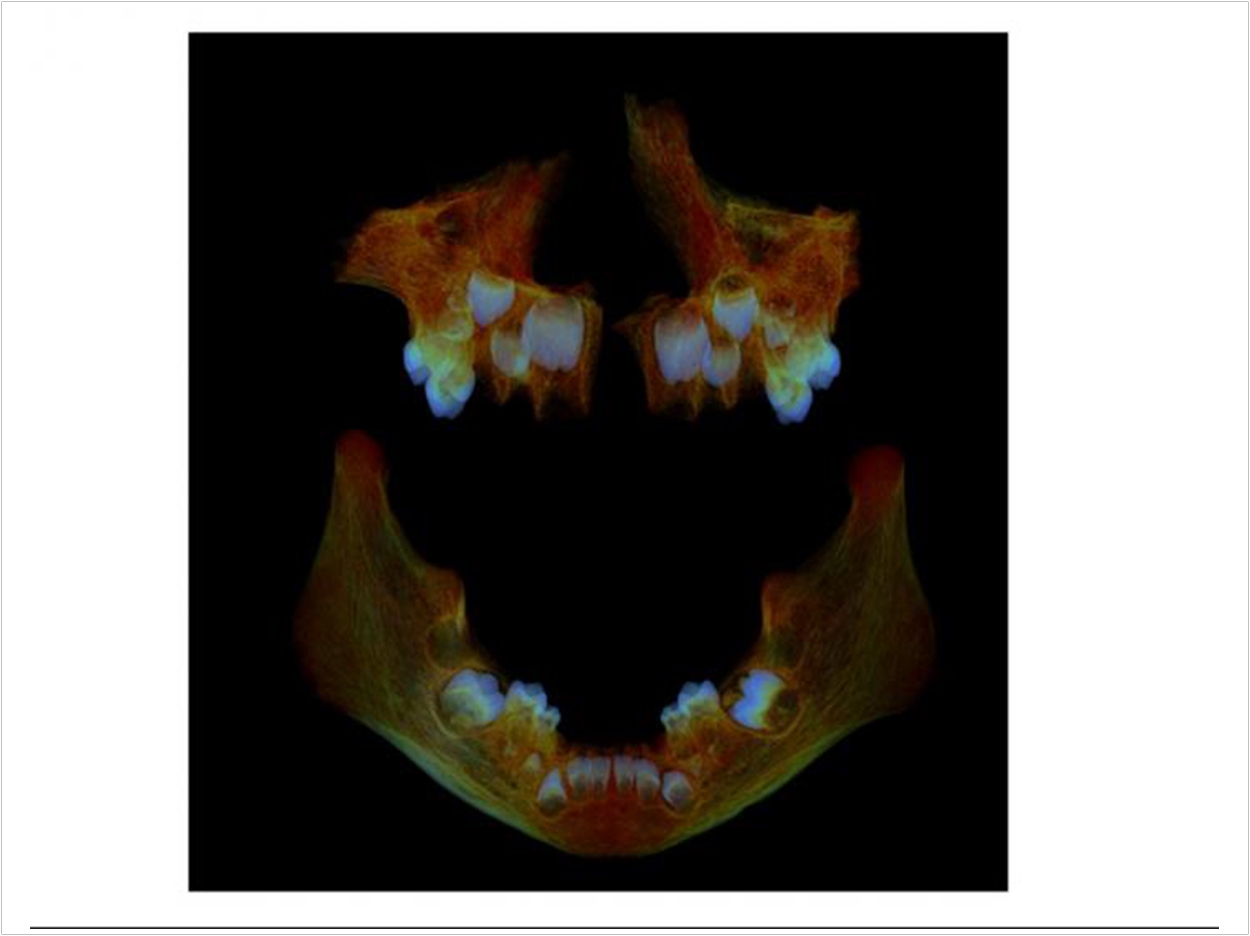 Evidence from the teeth of Anglo Saxon children could help identify modern children most at risk from conditions such as obesity, diabetes, and heart disease, according to researchers at the University of Bradford.

The researchers found that analysis of the milk teeth from children’s skeletons from a tenth century site in Northamptonshire provided a more reliable indicator of the effects of diet and health than bone.

By analyzing dentin from the milk teeth of these children, a picture emerges of their development from the third trimester of pregnancy onward and is a proxy indicator of the health of the mothers as well, the researchers said. This is the first time that secure in utero data has been measured.

The skeletons come from a settlement at Raunds Furnells and are from a group known to have been undernourished. The effect of this undernourishment, or stress, is to limit bone growth. This can limit the evidence available from analysis of bones alone, such as age.

The researchers also were able to look at children of different ages to see whether those who survived the first 1,000 days from conception, during which factors such as height are set, had different biomarkers for stress than those who died during this high-risk period.

Unlike bone, teeth continue to grow under high stress and record high nitrogen values. This evidence provides a clearer idea of what is happening to the child from before birth. The teeth are, in effect, acting as an archive of diet and health of both the child and mother.

“This is the first time that we have been able to measure with confidence the in utero nitrogen values of dentin. We find that when bone and teeth form at the same time, bone doesn’t record high nitrogen values that occur during stress,” said Julia Beaumont, BDS, MSc, PhD, of the university’s School of Archeological and Forensic Sciences.

“Our hypothesis is that bone is growing, but teeth are. So, archeology can’t rely on the evidence from bones alone because bone is not forming and recording during high stress, and we can’t be sure, for example, the age of a skeleton. Teeth are more reliable, as they continue to grow even when a child is starving,” Beaumont said.

In addition to the archeological significance of this method of analysis, Beaumont believes it has direct application to modern medicine.

“There is a growing consensus that factors such as low birthweight have a significant impact on our likelihood of developing conditions such as heart disease, diabetes, and obesity and that the first 1,000 days from conception onwards set our ‘template,’” said Beaumont.

“By analyzing the milk teeth of modern children in the same way as the Anglo Saxon skeletons, we can measure the same values and see the risk factors they are likely to face in later life, enabling measures to be taken to mitigate such risks,” Beaumont said.

The study, “Comparing Apples and Oranges: Why Infant Bone Collagen May Not Reflect Dietary Intake in the Same Way as Dentine Collagen,” was published by the American Journal of Physical Anthropology. 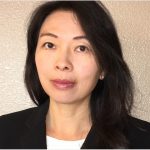 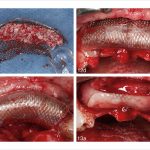