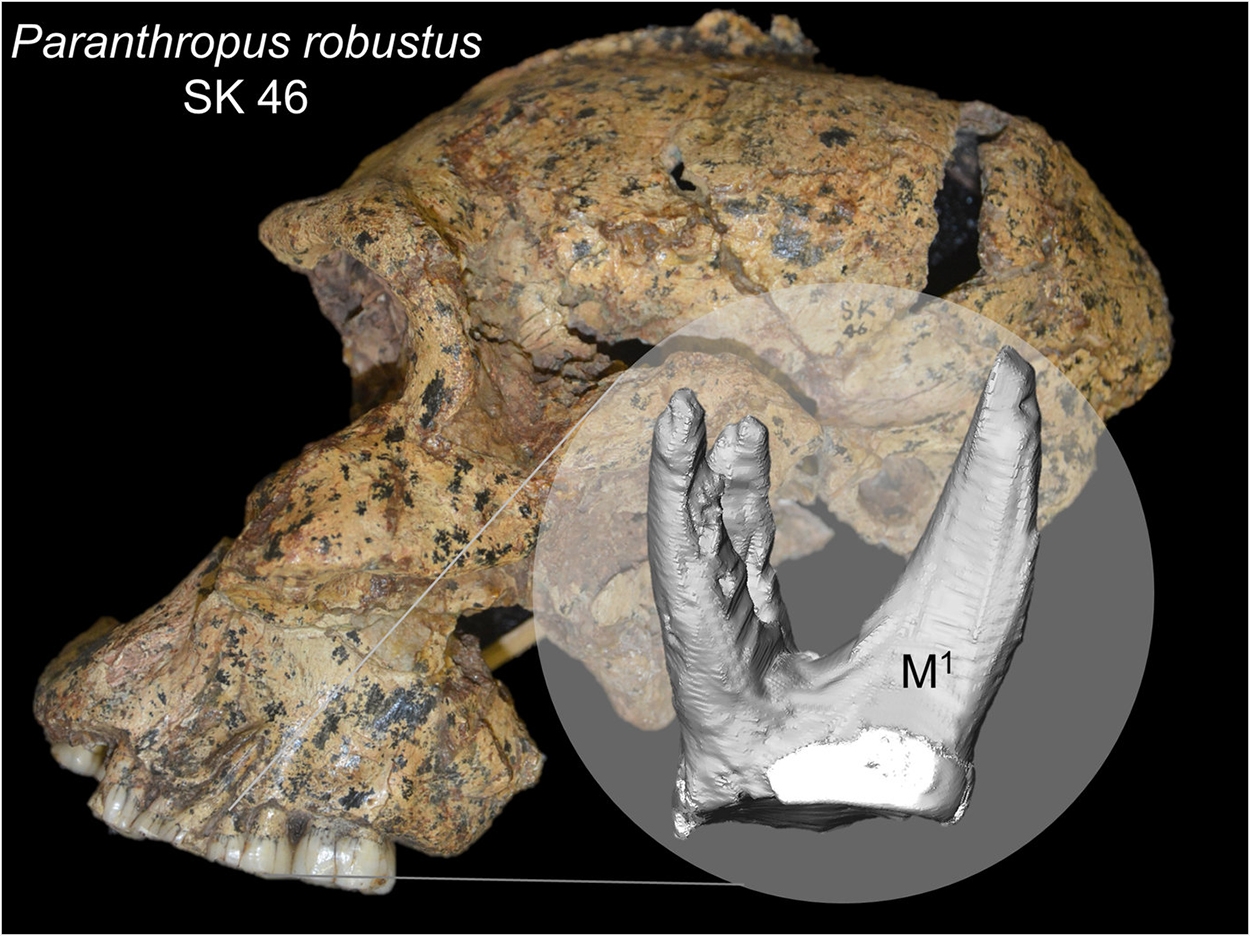 By analyzing the splay and orientation of fossil hominin tooth roots, an international team of researchers suggests that Paranthropus robustus had a unique way of chewing food not seen in other hominins, which seems to explain the unique traits observed in this species.

Using noninvasive, high-resolution computed tomography technology and shape analysis, the researchers deduced the main direction of loading during mastication from the way the tooth roots are oriented within the jaw.

These findings offer clues to the diets of these ancient species, which in turn may reveal evolutionary history. A meat-eating diet likely facilitated the development of our large brains, while a nutrient-deficient diet may have led to extinction for other species.

By comparing the virtual reconstructions of almost 30 hominin first molars from these species, the researchers found that Australopithecus africanus had much wider splayed roots than both Paranthropus robustus and Paranthropus boisei.

Unlike any of the other species analyzed in the study, Paranthropus robustus exhibits an unusual orientation, ie, a “twist,” of the tooth roots, suggesting a slight rotational and back-and-forth movement of the mandible during chewing. Other morphological traits of the P robustus skull support this interpretation, the researchers said.

For example, the enamel structure also points to a complex, multidirectional loading, while the unusual microwear pattern can be reconcile with a different jaw movement rather than by mastication of novel food sources.

Evidently, the researchers said, it is not only what hominins ate and how hard they bit that determines skull morphology, but also the way in which the jaws are being brought together during chewing.

The study demonstrates that the orientation of tooth roots within the jaw has much to offer for an understanding of the dietary ecology of our ancestors and extinct cousins, the researchers said.

“Perhaps paleoanthropologists have not always been asking the right questions of the fossil record,” said researcher Gabriele Macho, PhD, of the University of Oxford. “Rather than focusing on what our extinct cousins ate, we should equally pay attention to how they masticated their foods.”

Molar root variation in hominins, the researchers added, is telling us more than previously thought.

“For me as an anatomist and a dentist, understanding how the jaws of our fossil ancestors worked is very revealing, as we can eventually apply such findings to the modern human dentition to better understand pathologies such as malocclusions,” said coauthor Viviana Toro-Ibacache of the University of Chile.

The study, “On the Relationship Between Maxillary Molar Root Shape and Jaw Kinematics in Australopithecus africanus and Paranthropus robustus,” was published by Royal Society Open Science. 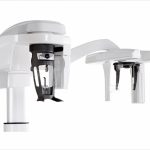 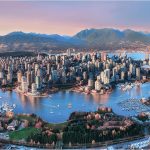 Next post AAP to Meet in Vancouver in October
0 Shares