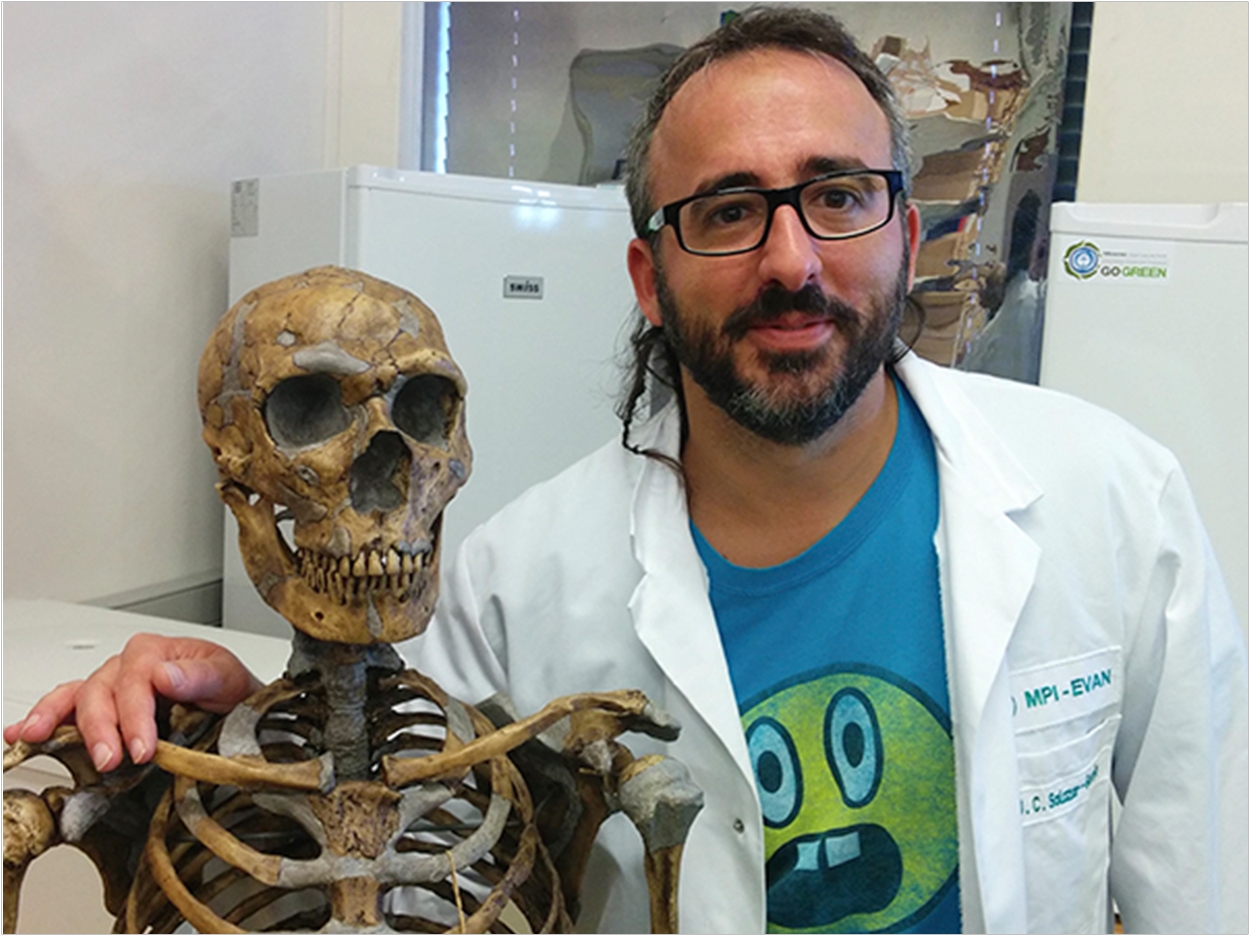 The Neanderthals roamed Europe and Western Asia between 230,000 and 28,000 years ago. While scientists debate why they died out, many believe they disappeared because of their competition with Homo Sapiens. Now, the tartar on their fossilized teeth may provide some clues to their extinction, according to researchers at the Max Planck Institute for Evolutionary Anthropology in Germany and the University of the Basque Country in Spain.

One theory suggests that the Neanderthals had more limited diets, while Homo Sapiens had more flexible, adaptive diets that included seafood and a variety of plants. The researchers found evidence in the tartar that the use of plants was a widespread, deeply rooted subsistence strategy for the Neanderthals. However, the researchers have not found traces of dietary variation in terms of time and space in plant consumption.

While Neanderthal plant consumption may have been widespread, the researchers believe, it was limited to a specific type of plant or vegetable, unlike the dietary variation found in the diets of more current gatherers. According to Domingo C. Salazar, PhD, of the University of the Basque Country, “rather than being a sign of primitiveness, this way of eating reflects a strategy that was simply followed over thousands of years because of its effectiveness.”

The study, “Dental Calculus Indicates Widespread Plant Use Within the Stable Neanderthal Dietary Niche,” was published by the Journal of Human Evolution. 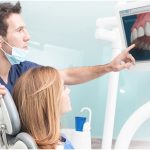 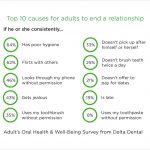