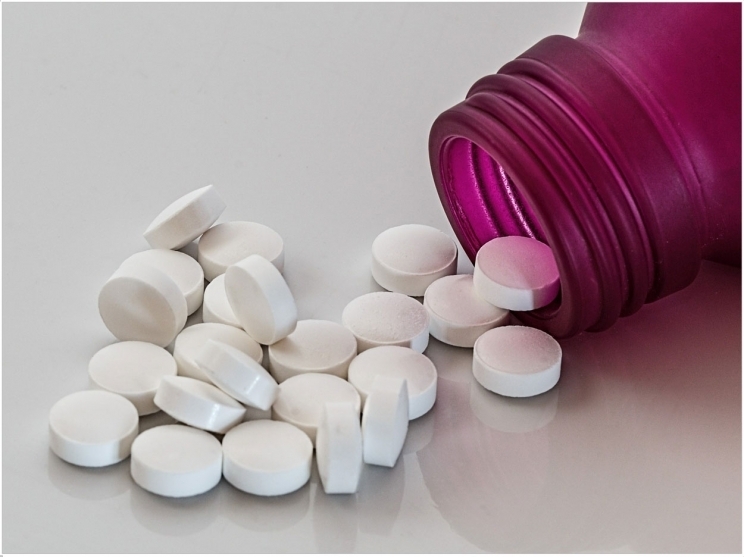 Teens and young adults who receive their initial opioid prescriptions from their dentists or oral surgeons are at increased risk for opioid addiction in the following year, reports the Stanford University School of Medicine, which examined opioid use and abuse in a large group of privately insured patients from across the United States.

The researchers began the study to explore the risks of wisdom tooth extraction, a common elective dental surgery in teenagers and young adults. Many patients are prescribed opioids to manage pain after wisdom tooth removal.

“This work raised two really important related but separate questions: do we need opioids, and do we need the procedure?” said lead author Alan Schroeder, MD, clinical professor of pediatrics at Stanford.

Though common, wisdom tooth extractions aren’t well studied, and the balance of risks and benefits isn’t clear, Schroeder said. His overall research focus is “safely doing less,” or trying to identify common interventions in pediatrics that may have unfavorable risk-benefit profiles and asking if they could be simplified or eliminated for patient safety.

Using a database of de-identified information on millions of privately insured patients in the United States, the researchers focused on patients who were 16 to 25 years old, including 745,002 people who were enrolled in health insurance for the entire year. Of those, 97,462 or 13% received at least one opioid prescription, with 30% coming from dental practitioners.

To zero in on patients who probably had not had prior opioid exposure and who were probably receiving the drugs for elective dental procedures, the study excluded patients who had been hospitalized during the week before they were prescribed dental opioids as well as all patients who had received other opioid prescriptions or been diagnosed with opioid abuse in the year before getting a prescription from a dentist.

This left 14,888 young people who got an initial opioid prescription in 2015 from a dental practitioner. The median number of pills prescribed was 20. Each person in the group was matched with two control individuals who did not receive dental opioid prescriptions that year. Each control patient was randomly assigned a start date, known as a phantom prescription date, during 2015 for the study’s one-year follow-up period.

Seventy-five percent of the opioid prescriptions were for hydrocodone-acetaminophen, commonly known by the brand names Lortab, Norco, of Vicodin. In the 12 months prior to the real or phantom opioid prescription date, about 3% of subjects in each group had been diagnosed with substance abuse of nonopioid substances. Compared with the controls, patients who received dental opioids had significantly greater rates of continuing opioid use and abuse.

“Almost 7% of these patients had new, persistent use at least three months after the initial prescription and almost 6% had an opioid abuse diagnosis,” said Schroeder. “That’s pretty alarming.”

Follow-up studies are needed to determine whether opioids are the safest method of treating pain from wisdom tooth extractions and if the extractions themselves are always necessary, Schroeder said.

“I think we should ask, number one, why are we prescribing such a high quantity of opioids so frequently? And number two, are all the procedures that are driving these opioid prescriptions necessary?” Schroeder said.

The study, “Association of Opioid Prescriptions From Dental Clinicians for US Adolescents and Young Adults With Subsequent Opioid Use and Abuse,” was published by JAMA Internal Medicine. 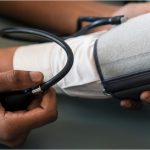 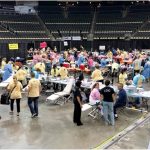