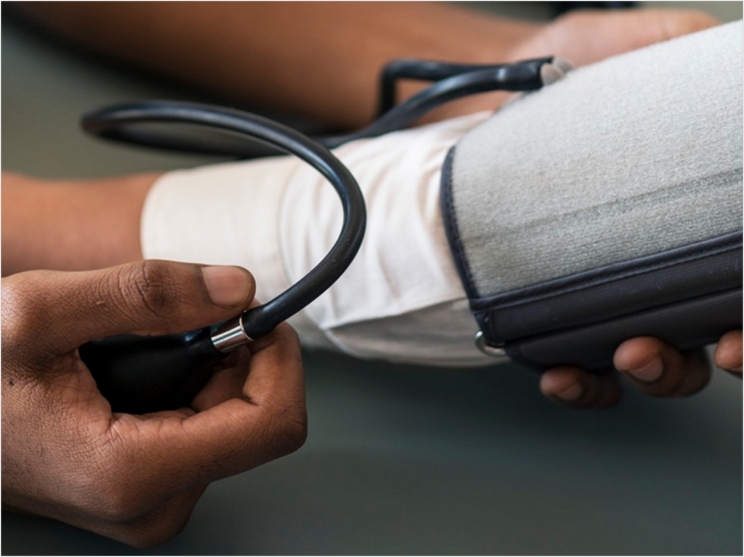 Postmenopausal women who have experienced tooth loss are at higher risk of developing high blood pressure, report researchers at the University at Buffalo. Multiple studies have suggested an association between periodontal disease and tooth loss with hypertension, but the relationship remains unclear.

The study comprised 36,692 postmenopausal women in the Women’s Health Initiative-Observational Study in the United States who were followed annually from initial periodontal assessment in 1998 through 2015 for newly diagnosed hypertension.

The researchers observed a positive association between tooth loss and hypertension risk among postmenopausal women. Specifically, these women had an approximately 20% higher risk of developing hypertension during follow-up compared to other women. The association was stronger among younger women and those with lower body-mass index.

There are several possible reasons for the observed association, the researchers noted. As people lose teeth, for example, they may change their diets to softer and more processed foods. These changes in dietary patterns could be associated with higher risk of hypertension. No association was found between periodontal disease and hypertension.

The study suggests that older postmenopausal women who are losing their teeth may represent a group with higher risk for developing hypertension. As such, the researchers believe improved dental hygiene among those at risk for tooth loss as well as preventive measures such as closer blood pressure monitoring, dietary modification, physical activity, and weight loss may reduce the risk of hypertension. The findings also suggest that tooth loss may serve as a clinical warning sign for increased hypertension risk.

“These findings suggest tooth loss may be an important factor in the development of hypertension,” said senior author Jean Wactawski-Wende, PhD, of the School of Public Health and Health Professions at the University at Buffalo. “Further research may help us to determine the underlying mechanisms by which these two common diseases are associated.”

The study, “Association of Periodontal Disease and Edentulism With Hypertension Risk in Postmenopausal Women,” was published by the American Journal of Hypertension. 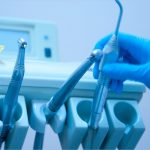 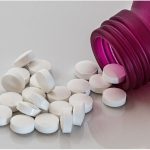