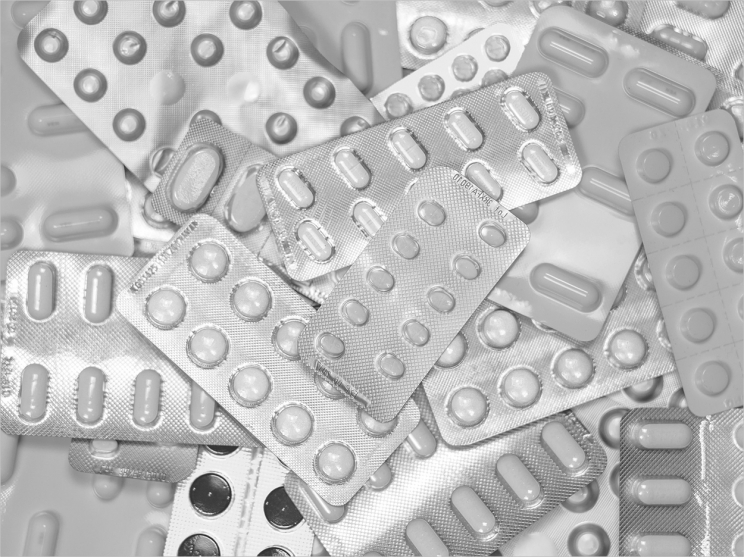 While many people have their wisdom teeth removed when they are teenagers or young adults, the opioid painkiller prescriptions they receive with those extractions could set them on a path to long-term opioid use, according to the University of Michigan.

Young people between the ages of 13 and 30 who filled an opioid prescription immediately before or after they had their wisdom teeth out were nearly 2.7 times as likely as their peers to still be filling opioid prescriptions weeks or months later, researchers report. Those in their late teens and twenties had the highest odds of persistent opioid use, compared to those of middle school and high school age.

The researchers used insurance data to focus on young people who were “opioid naïve,” who hadn’t had an opioid prescription in the six months before their wisdom teeth came out and who didn’t have any other procedures requiring anesthesia in the following year.

“Wisdom tooth extraction is performed 3.5 million times a year in the United States, and many dentists routinely prescribe opioids in case patients need it for post-procedure pain,” said Calista Harbaugh, MD, a National Clinician Scholar at the University of Michigan Institute for Healthcare Policy and Innovation (IHPI) as well as a research fellow and surgical resident.

“Until now, we haven’t had data on the long-term risks of opioid use after wisdom tooth extraction. We now see that a sizable number go on to fill opioid prescriptions long after we would expect they would need for recovery, and the main predictor of persistent use is whether or not they fill that initial prescription,” said Harbaugh.

Other factors also predicted risk of long-term opioid use. Teens and young adults who had a history of mental health issues such as depression and anxiety or chronic pain conditions were more than others to go on to persistent use after filling their initial wisdom tooth-related prescription.

Though those numbers may seem small, the high number of wisdom teeth procedures every year mean a large number of young people are at risk, said Harbaugh, who also is a research fellow with the Michigan Opioid Prescribing and Engagement Network (OPEN).

The team used data from employer-based insurance plans, available through the Truven MarketScan database purchased for researchers’ use by the IHPI. The data show opioid prescriptions filled, but not actual use of opioid pills by patients.

Leftover opioids pose a risk of their own, because they can be misused by the individual who received the prescription or by a member of the individual’s household or a visitor. The researchers also couldn’t tell the reason for the later opioid prescription fills by those who went on to persistent use.

The authors suggest that dentists and oral surgeons should consider prescribing non-opioid painkillers before opioids to their wisdom tooth patients. If pain is acute, they should prescribe less than the seven-day opioid supply recently recommended by the ADA for any acute dental pain.

“There are no prescribing recommendations specifically for wisdom tooth extraction,” said Harbaugh. “With evidence that nonsteroidal anti-inflammatories may be just as if not more effective, a seven-day opioid recommendation may still be too much.”

“These are some of the first data to show long-term ill effects of routine opioid prescribing after tooth extractions,” said Chad Brummett, MD, co-director of Michigan OPEN, senior author of the research.

“When taken together with the previous studies showing that opioids are not helpful in these cases, dentists and oral surgeons should stop routinely prescribing opioids for wisdom tooth extractions and likely other common dental procedures,” Brummett said.

Getting a prescription for an opioid painkiller around the time of a wisdom tooth procedure comes with many decision points, Harbaugh said.

“Patients must decide whether to fill the prescription and take the medication and where to store and dispose of the unused pills. All of these decision points need to be discussed with patients,” Harbaugh said.

“Patients should talk to their dentists about how to control pain without opioids first. If needed, opioids should only be used for breakthrough pain, as backup if the pain is not controlled with other medications,” Harbaugh said.

The Michigan OPEN team is currently studying the wisdom tooth extraction population further by speaking with patients and parents about their experience and how many opioid pills they actually took This will allow them to create evidence-based prescribing guidelines just like the ones they have developed for other operations.

The study was published by JAMA. 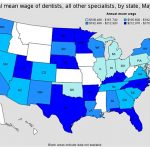 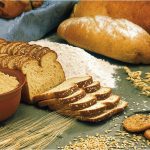