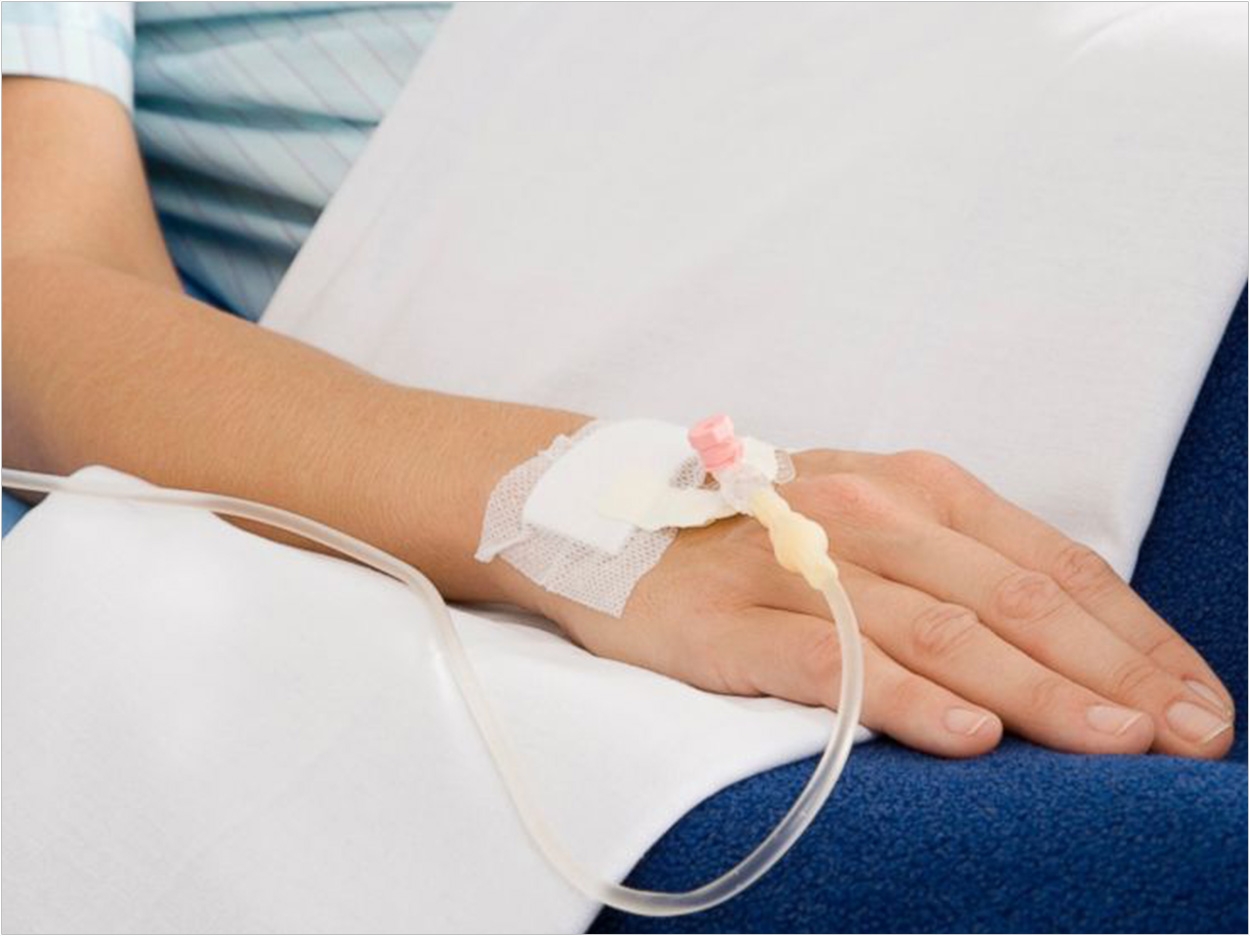 Intravenous acetaminophen is not recommended for relieving pain after wisdom tooth extractions, according to a study led by the Case Western Reserve University School of Dental Medicine. However, the researchers note that the medication can be an additional resource for minimizing pain after surgery based on other studies indicating its effectiveness.

For the randomized, double-blind study, 72 patients diagnosed with partially erupted (partial bony) or not erupted (complete bony) impacted wisdom teeth were selected, with 35 in the group receiving acetaminophen, and the others in the placebo group. Patients received a 15-minute infusion of acetaminophen or the placebo after the surgery.

Also, the subjects received “standard of care” anesthetic drugs for wisdom tooth extraction and an inferior alveolar nerve block or local infiltration to numb the area. Using a 0 to 10 numerical rating scale, the subjects rated their pain immediately after the procedure and then again by phone four and 24 hours after the surgery.

The researchers found no statistically significant decrease in pain in patients who received IV acetaminophen immediately, four hours, or 24 hours after surgery. Immediately after surgery, both groups had a median pain score of zero, likely showing the anesthetic’s continuous effect and the block placement’s effectiveness in most patients, the researchers concluded. With its quicker onset, the IV acetaminophen likely took effect before the block wore off, they added.

The median pain in both groups was 6.0 four hours after surgery, indicating pain intensified as the block wore off. A day after surgery, the average pain score was 3.8 in the acetaminophen group compared to 4.1 in the placebo group, as pain control improved in both groups.

Other studies have found that oral administration of acetaminophen resulted in significantly reduced pain after surgery and that IV acetaminophen and morphine are more effective than placebo for receiving pain, though acetaminophen is safer, the researchers said.

The study, “Use of Intravenous Acetaminophen in Postoperative Pain Management After Partial and Full Bony Impacted Third Molar Extractions: A Randomized Double-Blind Controlled Trial” was published by the Journal of Oral and Maxillofacial Surgery. 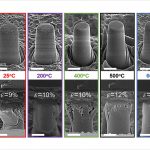 Previous post Ceramics Can Deform If Sintered Under an Electric Field 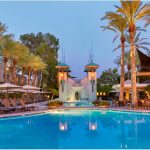