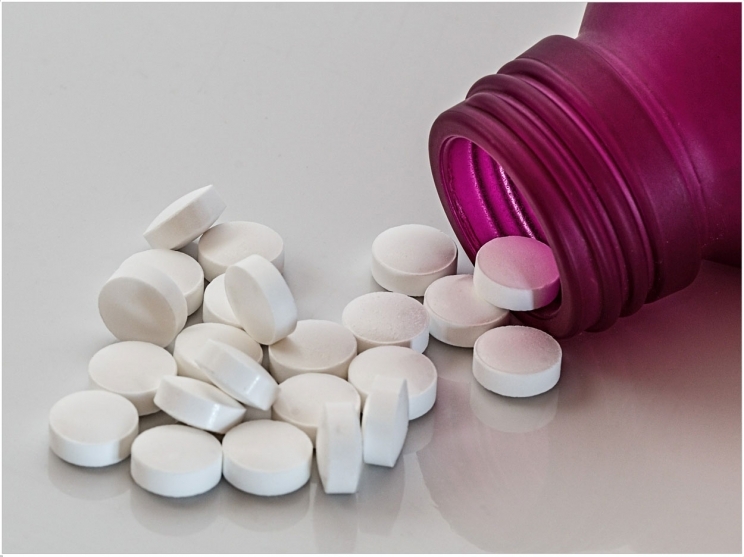 Opioids aren’t among the most effective or longest lasting options available for relief from acute dental pain, according to a review of more than 460 published studies conducted by researchers from several dental schools and the ADA.

Ibuprofen and other nonsteroidal anti-inflammatory drugs (NSAIDs) alone or in combination with acetaminophen are better at easing dental pain, the researchers said, after evaluating the safety and efficacy of dozens of pain-relief options.

“What we know is that prescribing narcotics should be a last resort,” said Anita Aminoshariae, DDS, MS, an associate professor in the Case Western Reserve University School of Dental Medicine’s Department of Endodontics and one of the study’s authors.

Aminoshariae cited the national opioid crisis as one of many reasons why healthcare providers should note these findings. Each day, more than 115 Americans die as the result of an opioid overdose, according to the National Institutes of Health (NIH). Also, the NIH reports:

“No patient should go home in pain. That means that opioids are sometimes the best option, but certainly should not be the first option,” said Aminoshariae, who added that the review’s goal was to summarize data using five in-depth studies of the effectiveness of medications for oral pain.

“The best available data suggests that the use of nonsteroidal medications, with or without acetaminophen, offers the most favorable balance between benefits and harms, optimizing efficacy while minimizing acute adverse events,” she said.

The research found that, for adults, a combination of 400 mg of ibuprofen and 1,000 mg of acetaminophen was superior to any of the medications that contained opioids that were studied.

“Our aim was to create a compendium detailing both the benefits and harms of these medications as a resource for dentists to use in their clinical decision-making,” said Aminoshariae.

The study also found that opioids or drug combinations that included opioids accounted for the most adverse side effects—including drowsiness, respiratory depression, nausea, vomiting, and constipation—in both children and adults.

The study, “Benefits and harms associated with analgesic medications used in the management of acute dental pain,” was published by the Journal of the ADA. 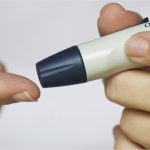 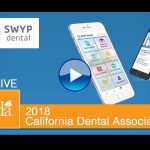