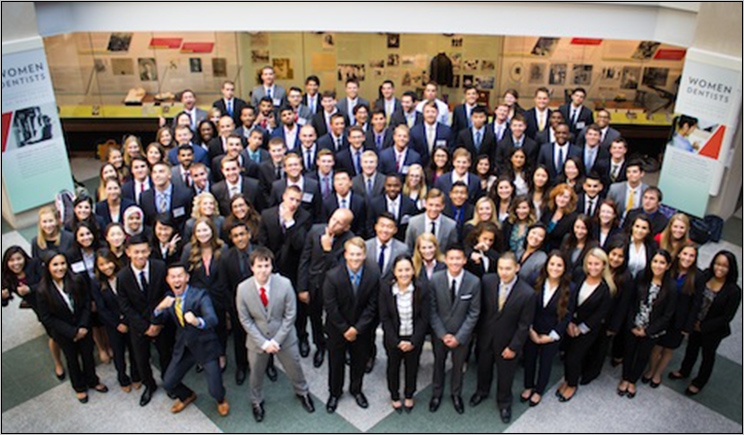 The dental profession continued to make headlines in 2017. Here are the top 10 news stories of the year based on traffic at dentistrytoday.com.

The profession lost a legend nearly a year ago, as Dr. Misch was a giant in the world of implantology.

The top five dental schools on the Academic Ranking of World Universities all hail from the United States.

Human brains and teeth did not evolve in lockstep and were influenced by different environmental and behavioral factors.

The phytochemical components of the fruit have a unique reaction with the enzymes in the saliva of smokers that may influence cancer development.

The common medicine can stimulate existing stem cells in teeth to enhance the regeneration of damaged tooth structure.

Healthy pulp looks like an arch topped by a pair of cat ears, while pulp lacking in the nutrient is asymmetrical and looks like a chair. 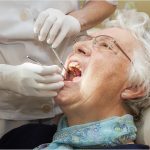 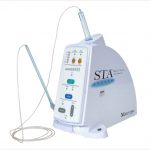