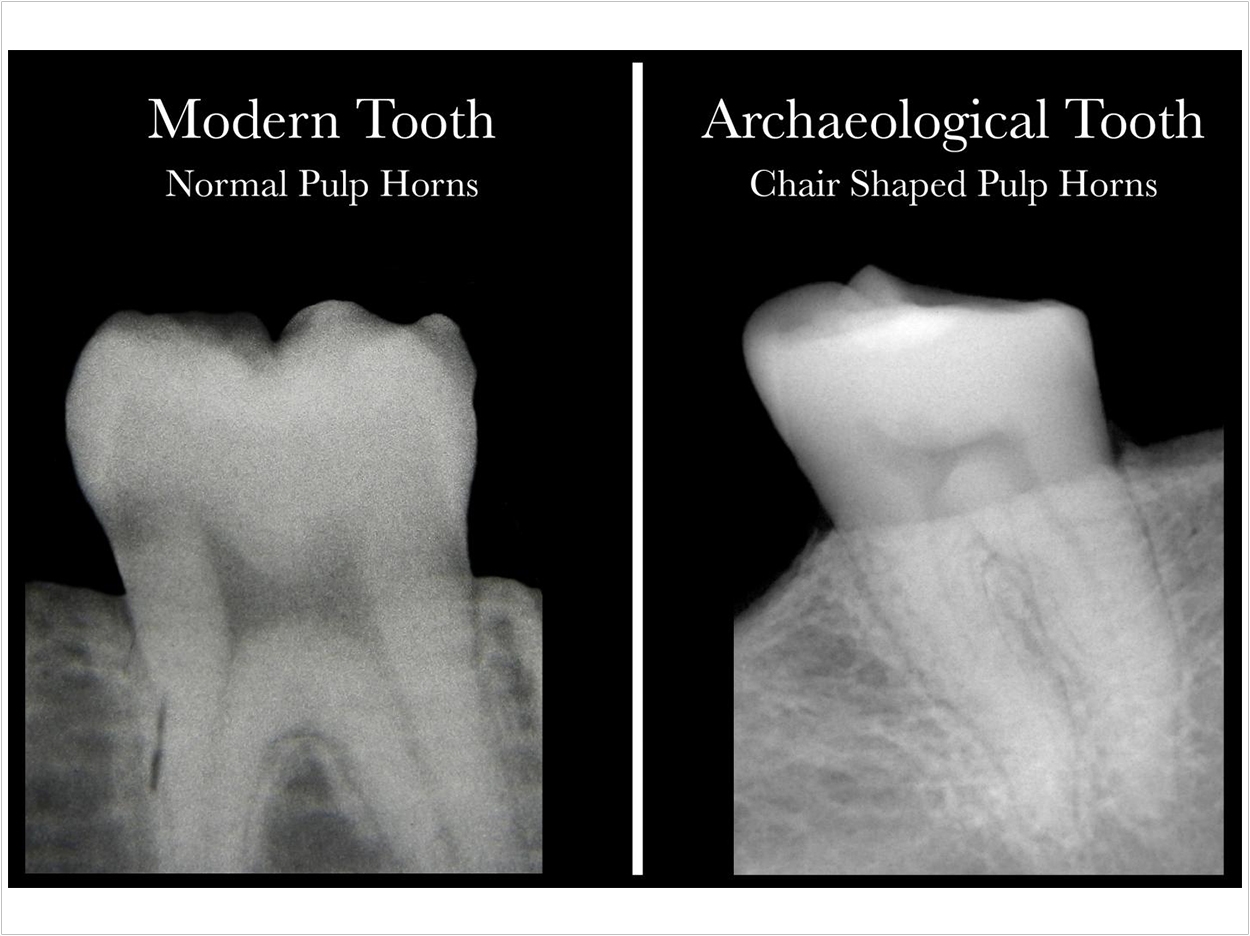 Human teeth hold vital information about vitamin D deficiencies, a serious but often hidden condition that now can be identified by a simple dental x-ray according to anthropologists at McMaster University in Hamilton, Ontario, Canada.

Previously, the researchers had discovered that vitamin D deficiency, or rickets, causes microscopic deformities in dentin. By examining these deformities, researchers can figure out precisely when people, even those who lived centuries ago, were deprived of sunlight.

This record is preserved in enamel, which protects teeth from breaking down, unlike bones, which are subject to decay. However, teeth must be cut open to reveal these patterns, and the supply of post-mortem teeth available for study is limited.

So, the researchers used x-rays to study the shapes of the pulp horns, the dark shadow at the center of the image of a tooth. There, they found a consistent, recognizable pattern that could assist their studies of archeological teeth as well as living people who may not realize they have a vitamin D deficiency.

“We were looking for a non-destructive method so we wouldn’t need to destroy precious archaeological material to see if there had been a deficiency,” said Lori D’Ortenzio, a PhD candidate in anthropology and lead author of the study. “Now we know which teeth to look at.”

The pulp shape in a healthy person’s tooth resembles an arch topped by a pair of cat ears, while the pulp shape of a person who has had a severe vitamin D deficiency is asymmetrical and constricted and typically looks like the profile of a hard-backed chair (see the figure).

The researchers’ prior work had suggested such a recognizable pattern, and their examination of both historic and current teeth proved that x-ray images are consistent and reliable indicators of prior deficiency.

“It was a real Eureka! It wasn’t just that it looked different. It was different,” said Megan Brickley, PhD, an anthropology professor and the Canada Research Chair in the Bioarchaeology of Human Disease.

“I think it’s really important. It was a piece of work that aimed to look more at past individuals, but it has the potential to contribute to modern healthcare as well,” said Brickley.

The consequences of vitamin D deficiency can be severe, especially when it comes to bone health. So, the researchers said, knowing who has had a deficiency can help identify people who may have ongoing issues in time to prevent worse damage. If regular dental x-rays show a problem, blood tests can confirm whether there is an ongoing deficiency.

Such evidence could be particularly valuable in the case of children whose bones are still growing, the researchers added, and spotting a problem early could prevent future problems with vitamin D-related bone deficiency.

Plus, the researchers noted, knowing more about ongoing vitamin D deficiency can help to determine the best balance between protecting people from harmful ultraviolet rays and making sure they get enough sun to maintain a healthy level of the nutrient.

The study, “The Rachitic Tooth: The Use of Radiographs as a Screening Technique,” was published by the International Journal of Paleopathology.

Vitamin D May Reduce Risk of Caries in Kids 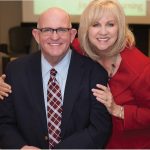 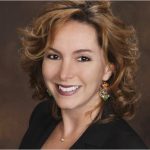