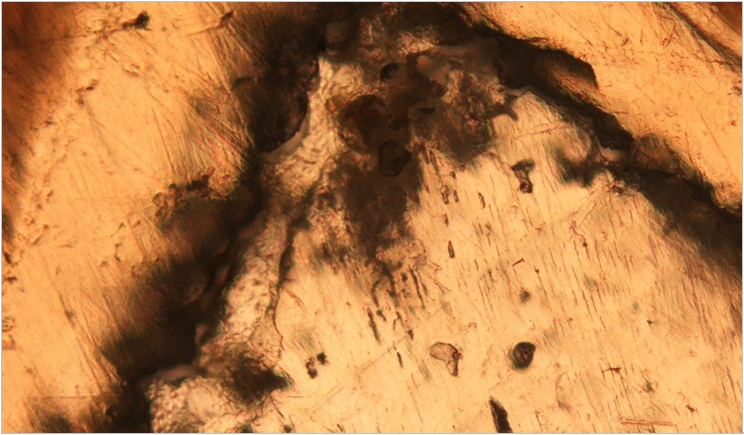 Dentin does more than form the bulk of our teeth. It also may hold clues to evolution as mankind migrated from our earliest homes, thanks to a new methodology that examines the mineralization defects in dentin developed by an international research team. Plus, this methodology may have applications in improving health today.

“This is exciting because we now have a proven resource that could finally bring definitive answers to fundamental questions about the early movements and conditions of human populations—and new information about the importance of vitamin D for modern populations,” said Megan Brickley, PhD, an anthropologist and Canada Research Chair (Tier 1) in bioarcheology of human disease at McMaster University.

In 2016, the researchers first established that dentin carries a permanent record of vitamin D deficiency, or rickets, by examining teeth ranging from Predynastic Egypt that were thousands of years old to samples taken from the twentieth century. During periods of severe deficiency, new layers of dentin cannot mineralize, leaving microscopic markers that scientists can read like the rings of a tree.

“Interglobular dentin (IGD) is mineralization defects (bubble-like spaces) that form in bands where dentine fails to mineralize properly along incremental lines due to low levels of vitamin D,” said Brickley. “More pronounced spaces indicate a greater level of disruption of mineralization, and the position of the bands of defects relative to incremental lines indicates that age at which the deficiency occurred.”

The researchers prepared thin sections of teeth and used a microscope to observe the presence or absence of IGD and its severity. They also evaluated the number and size of the defects or bubbles within the dentin and used the percentage of a set microscopic view covered by IGD to provide one of 4 grades. For example, Grade 0 indicated an absence of interglobular spaces, while Grade 3 meant more than 75% of the area was covered by interglobular spaces.

“From our work with archaeological skeletons, individuals with clear signs of childhood rickets had at least Grade 2 IGD occurring during periods of rapid skeletal growth,” said Brickley.

These markers can tell the story of human adaptation as early man moved from equatorial Africa into regions with less sunlight. They also may explain changes in skin pigmentation to metabolize more sunlight or how indoor living has silently damaged human health. And, vitamin D deficiencies have an effect on health today.

“There are vitamin D receptors in 36 major organs, and maintenance of adequate vitamin D levels has an important effect on immune function,” said Brickley. “In particular, vitamin D is essential to build and maintain healthy bones. Low levels will lead to an increase in fragility fractures. Although less widely studied, vitamin D deficiency also appears to be linked to poor dental health. Low levels of vitamin D are associated with the development of some cancers.”

Until now, there has been no reliable way to measure vitamin D deficiency over time. As the researchers have shown with examples from ancient and modern teeth, the method is valuable for understanding a health condition that today affects more than 1 billion people, and it may have clinical applications in the future.

“Naturally exfoliated teeth and teeth extracted for clinical reasons could be analyzed for interglobular dentin,” said Brickley. “Our team has been working with donated teeth and medical information to start to link serum 25-hydroxyvitamin D levels to changes observed.” 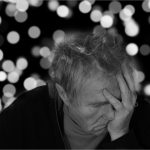 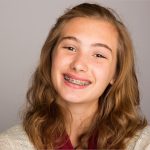