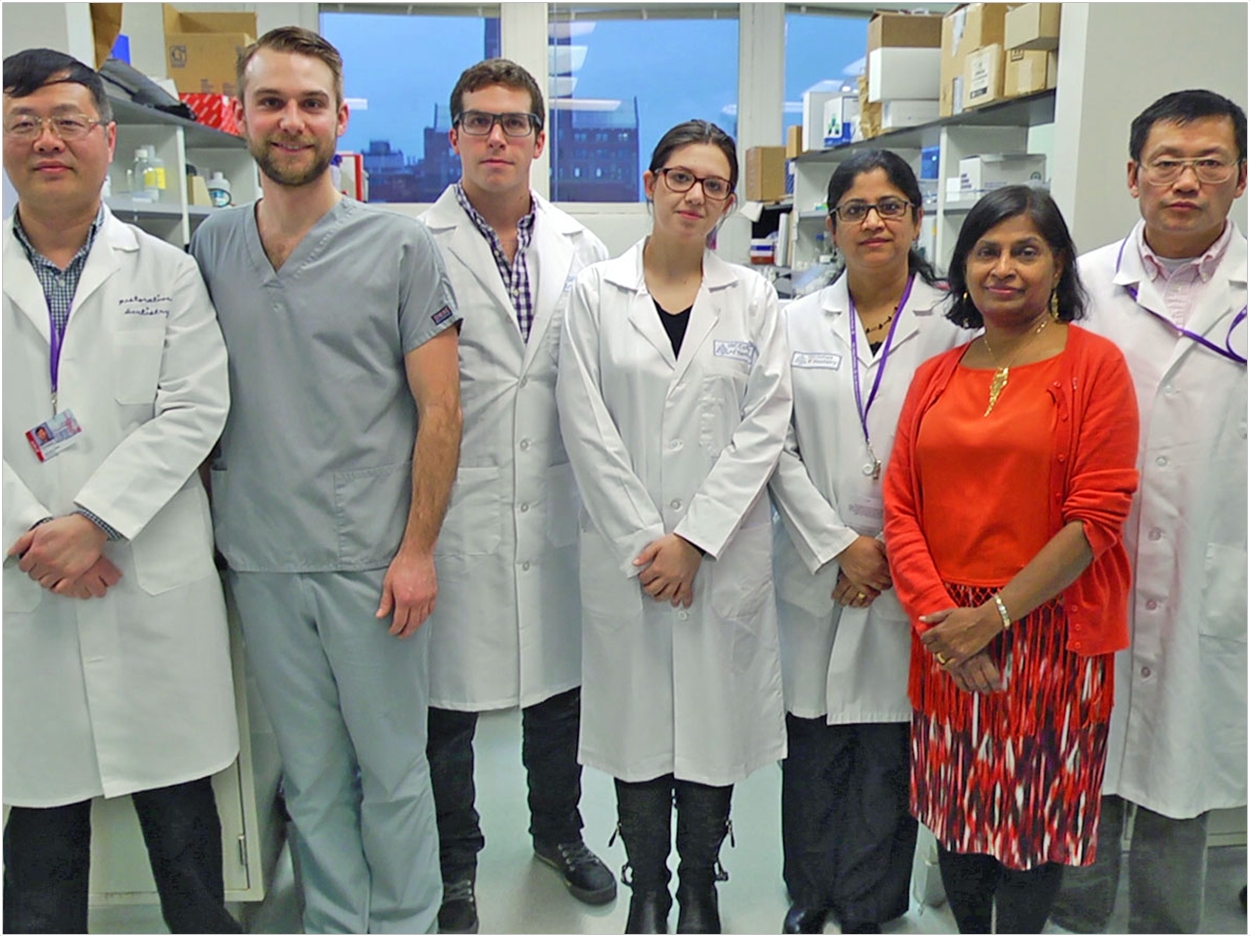 Dentists today typically use amalgam or other artificial compounds to fill cavities. Anne George, PhD, MSc, of the University of Illinois at Chicago College of Dentistry, though, believes dentists instead can fill cavities with the dentin matrix protein 1 (DMP1), which binds calcium. After covering the site with polymer resin, new tissue would grow within a few weeks, allowing the dentin to regenerate.

George has been studying DMP1’s role in bone metabolism since 1992, when she and her team first cloned it. In 1996, she received her first grant from the National Institute of Dental and Craniofacial Research, which has continuously funded her work since then and will continue to do so with $399,500 each year for the next 5 years.

“We have been trying to identify the function for this protein, which is predominantly present in bone and teeth. Besides being involved in the mineralization function, we now know it plays an important role in bone metabolism. Therefore, the current proposal seeks to further clarify this role, along with identifying its interacting partners,” said George.

“Nature uses simple proteins like DMP1 with multifunctional capabilities to produce large calcified structures such as our skeleton and teeth,” said George. “The way nature regulates their function is mind-boggling. Deciphering a little bit of their function by my lab members is gratifying. I am amazed from what we learn in the lab regarding the function of this protein with simple experiments.”

George, who is the Allan G. Brodie Endowed Professor in the Brodie Tooth Development Genetics and Regenerative Medicine Research Laboratory, has been instrumental in cloning the dentin matrix protein genes from animal models. Her studies are directly aimed at dentin mineralization because of its uniformity and metabolic simplicity relative to bone. 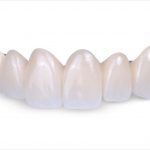 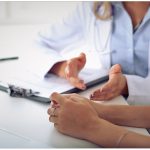