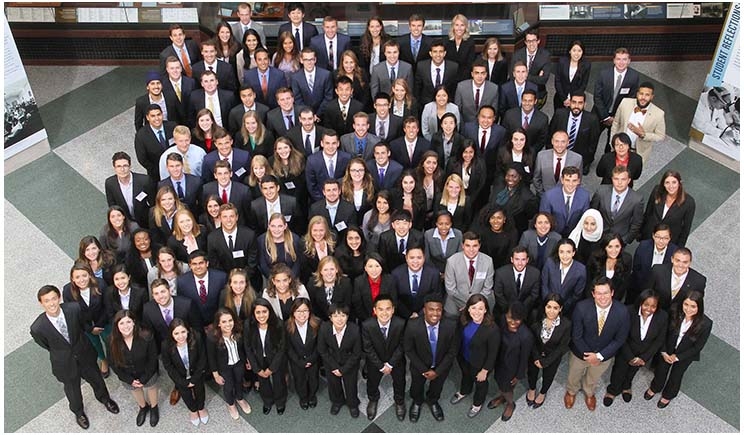 There’s good news for American undergraduates who are considering a career in dentistry. ShanghaiRanking has announced its 2017 Academic Ranking of World Universities (ARWU) list of the top 200 dental schools in the world, and the top 5 all are in the United States. The University of Michigan-Ann Arbor was first, followed by the University of North Carolina (UNC) at Chapel Hill, the University of Washington, Harvard University, and the University of California, Los Angeles.

“We have a long tradition as leaders in dentistry, and rankings like this are one way to gauge our success,” said Laurie McCauley, DDS, MS, PhD, dean of the University of Michigan School of Dentistry. “But we know that excellence means always improving, and every day I see our students, faculty, and staff focused on finding new and better ways to advance our mission in education, service, research, and discovery. Their commitment is ultimately the best indicator of our success.”

In March, the 2017 QS World University Rankings listed the University of Michigan as the top school in the United States and the second in the world. Like ShanghaiRanking, QS based its findings on a survey of scholastic leaders, along with academic and employer reputation as well as research citations per paper.

The University of Michigan attributes both of its top showings on these surveys to its strong links between clinical teaching and research. More than 2,100 students applied for the 109 seats in 2016’s incoming class. Also, its faculty published 223 articles last year in more than 100 scientific journals. It has secured millions of dollars for research in national and international awards, grants, and fellowships as well.

The UNC School of Dentistry also has a strong reputation for research, placing fourth in the nation in funding from the National Institutes of Health (NIH). It offers 19 educational programs, with 1,500 annual applications for 82 spots. Plus, it focuses on national and international collaboration, with students going outside of the classroom to serve in externships and volunteer programs around the world.

“The UNC School of Dentistry consistently ranks among the nation’s top 10 dental schools in NIH funding, and our programs in orofacial pain, oral-systemic relationships, health policy and education, fundamental mechanisms of disease, clinical therapeutics, and other areas of oral and craniofacial health science make this a vital center of basic, translational, and clinical research,” said Scott S. de Rossi, DMD, dean of the school.

During the past few years, the University of Washington has phased in a new curriculum that incorporates changes in dental science and technology, new modes of dental practice, biomedical advances, and more. In 2015, it launched a series of third-year clinical “clerkship” rotations to give students greater exposure to core skills in general dentistry. And in 2016, it founded its Fourth-Year General Practice Clinic, duplicating the private practice experience.

“With the ARWU focused as closely as they are on research, I consider this to be a well-earned recognition of the breadth, depth, and quality of the research our people have done over the years,” said dean Joel H. Berg, DDS, MS. “They continue to be some of the very best in their fields, and their work continues to help lay the foundation for us as we teach evidence-based dentistry.”

King’s College London employs a strategy designed to integrate education with research, clinical approaches, and patient care. It comprises 4 research divisions: craniofacial development and stem cell biology, mucosal and salivary research, tissue engineering and biophotonics, and population and patient health. Plus, it cares for more than 300,000 patients each year. GS named it the top dental school in Europe as well, ranking it fourth on its list.

“The Shanghai global rankings reaffirms our position as a world-class institution and reflects the dedication, commitment, and innovation of our academic and professional staff, our students, and our alumni,” said Mark Woolford, executive dean at the Dental Institute.

In total, 40 American schools made the list. Other schools placing in the top 50 included: 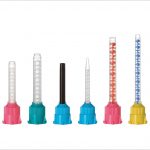 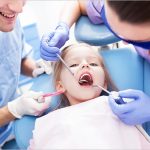