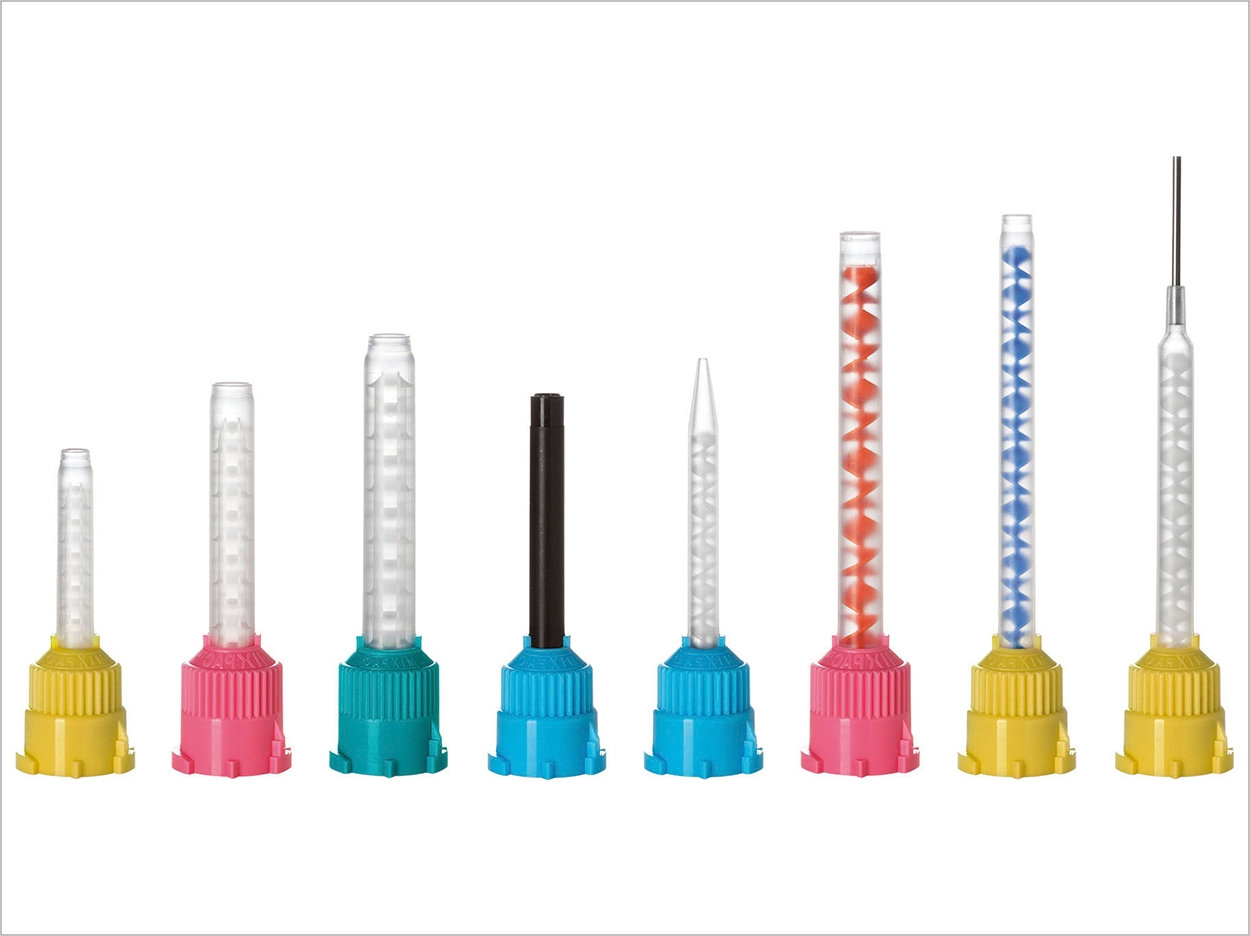 Counterfeiters have been producing substantially identical copies of Sulzer Mixpac’s static mixing tips for 2-component cartridges and syringes, and the company has been waging a campaign against these products, which are not subject to Sulzer’s quality controls or its warranty policies.

In 2010, the Cologne District Court in Germany ruled that the bogus mixing tips represented unfair copies of Sulzer’s products and resulted in an avoidable deception with respect to their commercial origin. The Cologne Higher Regional Court confirmed the decision in its 2011 ruling.

Since then, Sulzer has been enforcing its rights via court action and out-of-court settlements against manufacturers of imitation mixing tips, which have hailed from Germany, Japan, the United States, the United Kingdom, and other countries.

Despite these measures, counterfeiters have continued to produce slavish copies and patent-infringing mixing tips. Shortly before IDS 2017, Kulzer’s actions stopped several companies from distributing tips that infringed upon its EP0885651 model.

All 3 infringers have accepted the preliminary injunctions as a final binding decision. Also, the Korean manufacturer of these patent-infringing mixing tips, Seil Global, has agreed to respect Sulzer’s rights worldwide for all members of the patent family for their remaining lifetimes.

Sulzer obtained 11 preliminary injunctions due to unfair competition from the Cologne District Court against various providers of slavish copies of its mixing tips during IDS 2017 prohibiting their offering, advertising, and marketing. Also, the Dusseldorf District Court served an injunction on an IDS 2017 exhibitor offering dynamic mixers that infringed on Sulzer’s European patent for the EP1943012.

Sulzer urges consumers to make sure that any mixing tips they purchase are genuine and made in the company’s automated clean-room factory in Switzerland, ensuring quality control, close tolerances, and rigid cleanliness standards for quality, safety, and reliability.

The Mixpac mixing tips have a dome shape and come in candy colors, including yellow, teal, blue, pink, purple, and brown. They also can be identified by the Mixpac name stamped on their retaining rings and their candy-colored quality seals.

Agencies Team Up to Halt Spread of Counterfeit Dental Products 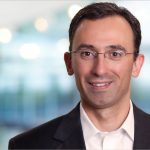 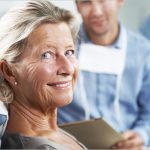