Bigger Brains Did Not Lead to Smaller Teeth in Human Evolution 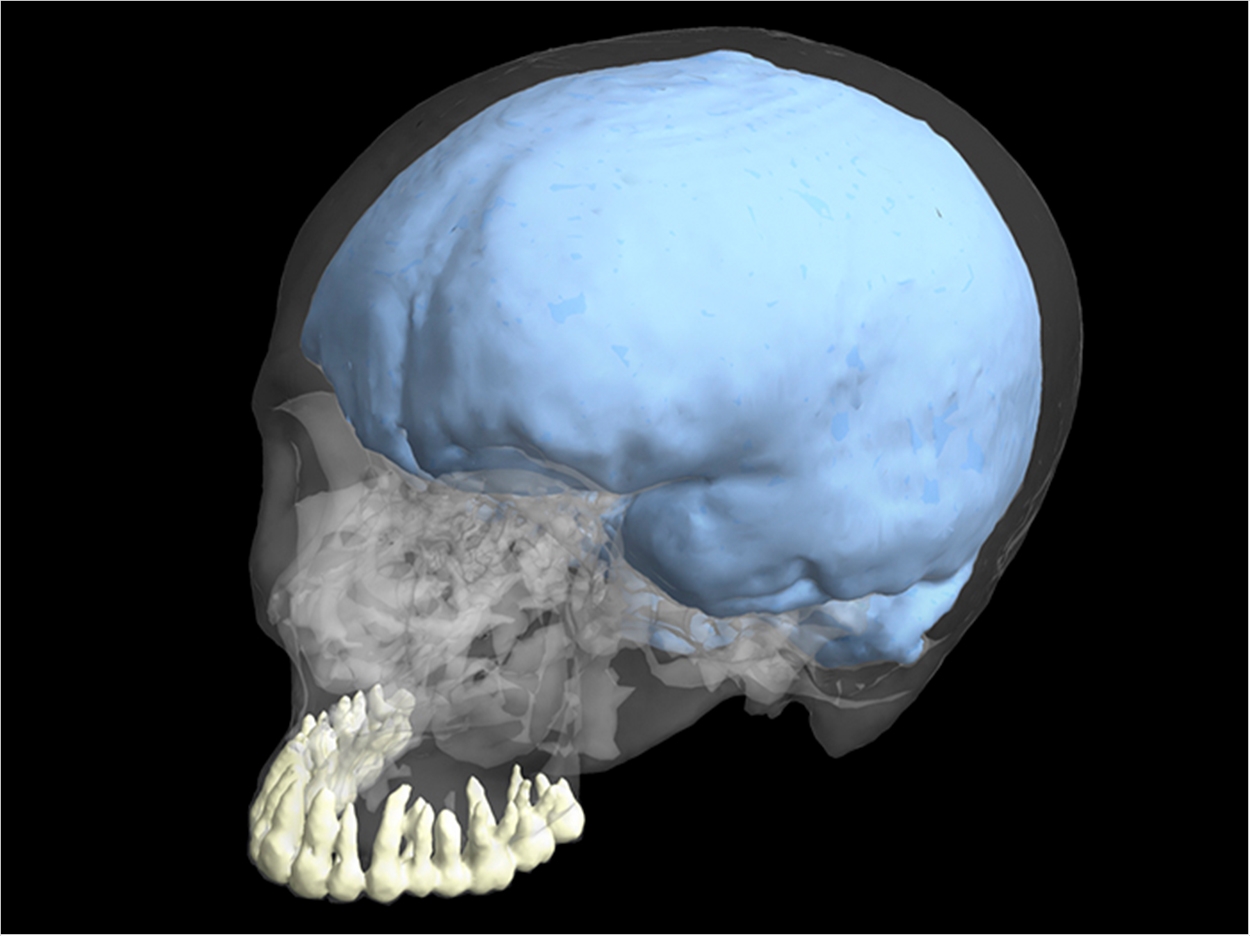 Researchers at George Washington University’s Center for the Advanced Study of Human Paleobiology (CASHP) have found that while brain size evolves at different rates for different species, chewing teeth tend to evolve at more similar rates. These findings suggest that human brains and teeth did not evolve in lockstep and likely were influenced by different ecological and behavioral factors.

Previously, scientists linked a reduction of tooth size in hominins with a larger brain because larger brains enabled hominins to start making stone tools, reducing the need for such large chewing teeth. Yet recent studies have found that hominins had larger brains before chewing teeth became smaller and that they used stone tools when their brains were still quite small, challenging the previous conclusions.

The CASHP researchers then measured and compared the rates at which teeth and brains have evolved along the different branches of the human evolutionary tree by analyzing 8 different hominin species. They identified fast-evolving species by comparing differences between groups with those obtained when simulating evolution at a constant rate across all lineages and found clear differences between tooth evolution and brain evolution.

“The findings of the study indicate that simple causal relationships between the evolution of brain size, tool use, and tooth size are unlikely to hold true when considering the complex scenarios of hominin evolution and the extended time periods during which evolutionary change has occurred,” said Aida Gómez-Robles, PhD, lead author of the study and a postdoctoral scientist at the CASHP.

If the classical view proposing co-evolution between brains and teeth is correct, the researchers said, they would expect to see a close correspondence between species evolving at a fast rate for both traits. Yet the differences they observed indicate that diverse and unrelated factors influenced the evolution of teeth and brains.

“Once something becomes conventional wisdom, in no time at all it becomes dogma,” said Bernard Wood, PhD, professor of human origins and coauthor of the study. “The co-evolution of brains and teeth was on a fast track to dogma status, but we caught it in the nick of time.”

The study was published in the Proceedings of the National Academy of Sciences. 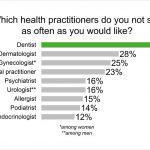 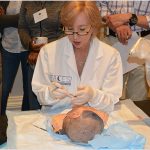 Next post Should You Add Facial Injectables to Your Practice?
0 Shares