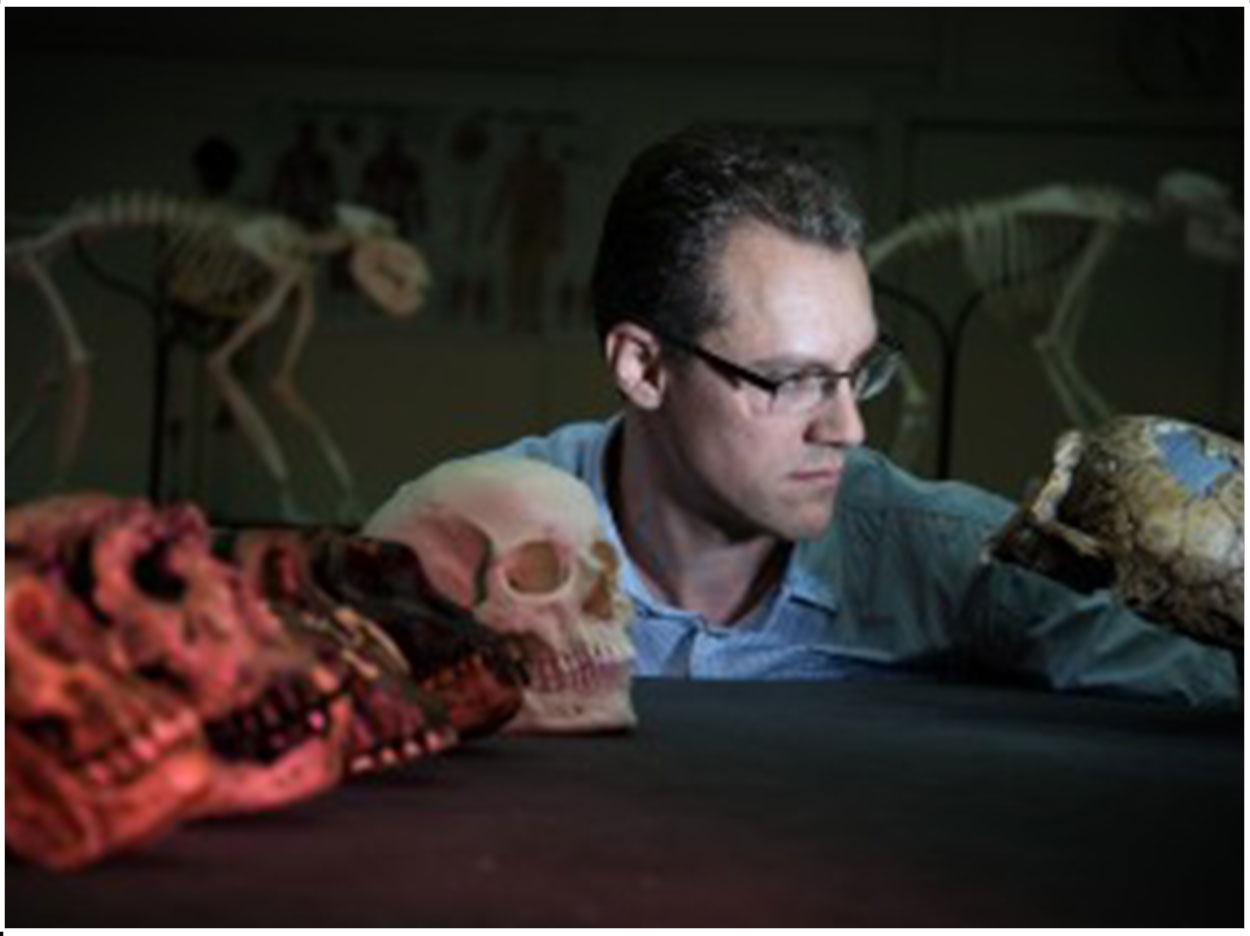 While your dentist looks at your teeth for signs of decay, biologists are looking at the teeth of our ancestors to uncover evolutionary clues. In fact, new international research indicates that our evolutionary path was a lot simpler than previously thought.

“Teeth can tell us a lot about the lives of our ancestors, and how they evolved over the last 7 million years. What makes modern humans different from our fossil relatives?” said Dr. Alistair Evans of Monash University in Australia and a research associate at Museum Victoria.

“Paleontologists have worked for decades to interpret these fossils and looked for new ways to extract more information from teeth,” Evans said. “Our new study shows that the pattern is a lot simpler than we first thought. Human evolution was much more limited.”

Evans led a team of anthropologists and developmental biologists from Finland, the United States, the United Kingdom, and Germany in using a new and extensive database of fossil hominins and modern humans collected during several decades.

The researchers also used high-resolution, 3-D imaging to see inside the fossil teeth. Then, they applied their findings to 2 main groups of hominins: the species in the Homo genus, like us and Neanderthals, and australopiths, such as “Lucy,” which was found in Africa in 1974.

Both groups follow the inhibitory cascade, which means that the size of one tooth affects the size of the tooth next to it, though they do so slightly differently. Evans noted that this key difference could be one of the factors that defines the Homo genus. It also could help researchers predict the size of missing fossil teeth.

“Sometimes we find only a few teeth in a fossil,” Evans said. “With our new insight, we can reliably estimate how big the missing teeth were. The early hominin Ardipithecus is a good example. The second milk molar has never been found, but we can now predict how big it was.”

The researchers say that their findings will be useful in interpreting new fossils and in uncovering the real drivers of human evolution. They also say that these results could provide clues about how humans may evolve into the future.

The study, “A Simple Rule Governs the Evolution and Development of Hominin Tooth Size,” was published by Nature. 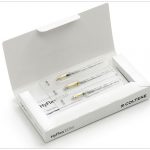 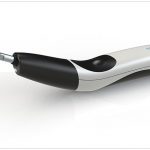