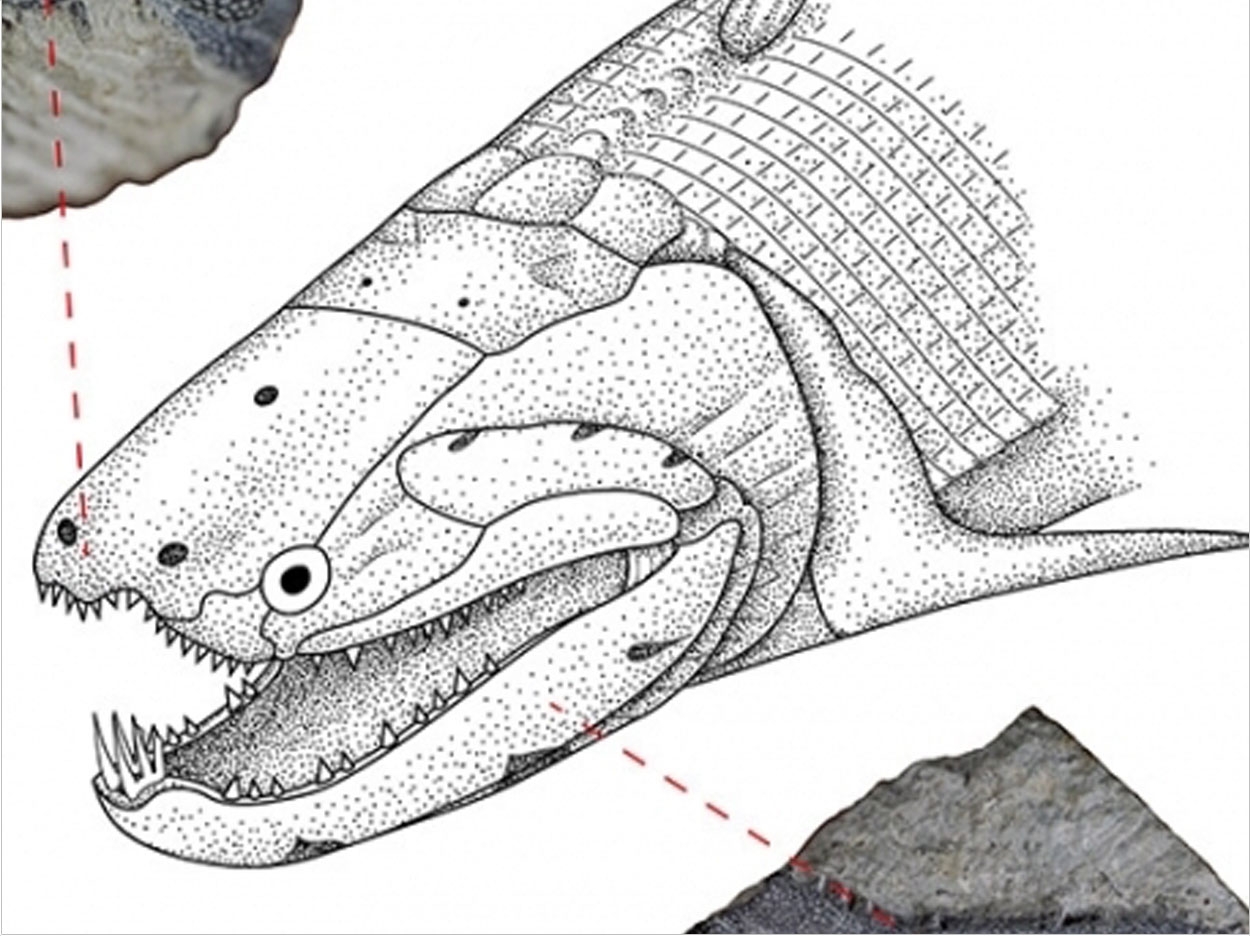 Healthy enamel is essential to a healthy mouth. Composed almost entirely of apatite (calcium phosphate) deposited on a substrate of 3 unique enamel matrix proteins, it’s the hardest substance produced by the body. But how did it evolve? New research suggests it came from fish.

Researchers at Uppsala University in Sweden note that certain fish such as sharks have dermal denticles, or little tooth-like scales, on the outer surfaces of their bodies. In many fossil bony fish and a few archaic living fish such as the gar (Lepisosteus) in North America, these scales are covered with an enamel-like tissue called ganoine.

Tatjana Haitina of the university’s department of organismal biology found that the Lepisosteus genome contains genes for 2 of our 3 enamel matrix proteins, the first to be identified from a ray-finned bony fish. These genes also are expressed in the skin, strongly suggesting that ganoine is a form of enamel.

Two other fossil fishes from 400 million years ago, the Psarolepis in China and the Andreolepis in Sweden, may provide further clues. Qingming Qu and Per Ahlberg of Uppsala University and Min Zhu of the Institute of Vertebrate Paleontology and Palaeonthropology in Beijing have found that the scales and denticles on the face of the Psarolepis are covered in enamel, but there is no enamel on the teeth. Also, only the scales of Andreolepis carry enamel.

“Psarolepis and Andreolepis are among the earliest bony fishes, so we believe that their lack of tooth enamel is primitive and not a specialization. It seems that enamel originated in the skin, where we call it ganoine, and only colonized the teeth at a later point,” said Ahlberg.

The study is the first to combine novel palaeontological and genomic data in a single tissue analysis to explore tissue evolution. The researchers plan to continue exploring the evolution of vertebrate hard tissues using this approach. Their work, “New Genomic and Fossil Data Illuminate the Origin of Enamel,” was published in Nature. 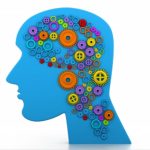 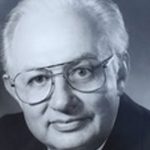