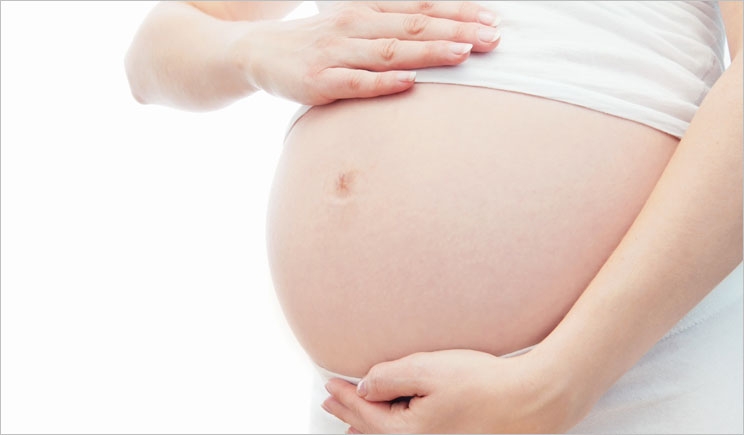 Enamel defects may be impacted during the events that transpire during pregnancy, based on a new study.

More than 1,300 five-year-old children who were enrolled in kindergarten in Brazil took part in the study. The children were examined for defects development of enamel. The mothers were then asked questions regarding complications during pregnancy. The response variable depended on the severity of the defects involving the enamel. All the other factors, including the child’s gender, age of his or her mother during pregnancy, etc. were also considered.

The results showed that defects development of enamel appeared 22.7 percent of the time with greater severity and 77.3 percent with minor severity. The study revealed that the condition impacted more children with a low birth weight. That’s why the researchers concluded that low birth weight and hypertension are risk factors for defects development of enamel. 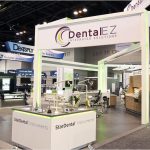 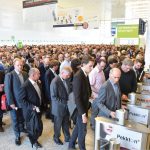