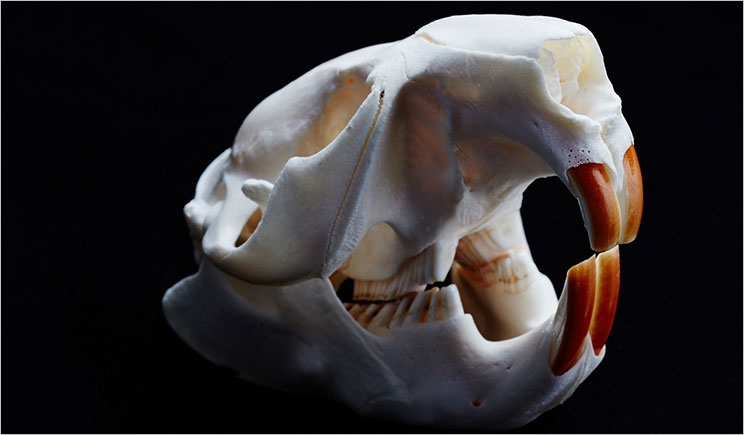 Beavers may show what it takes to have good oral health, even without taking the necessary precautions people need to.

Beavers benefit from protection against tooth decay thanks to the chemical structure of their teeth, which includes iron. Also, the pigmented enamel they possess is more resistant to acid than regular enamel—even enamel treated with fluoride. This information could be useful regarding human tooth decay, earlier detection of the problem and enhancing fluoride treatment.

The study showed that the material surrounding the nanowires of the enamel is what impacts the enamel’s acid resistance.

This Northwestern University study is the first of its kind to show that enamel can exist in this state.

The minority ions are the pivotal ions for enamel. In regular enamel, magnesium is usually found but in pigmented enamel, iron is present.

This information appeared in the Feb. 13 edition of the journal Science.

The researchers also looked at the enamel of a mouse, rabbit, and rat, in addition to a beaver. They used atom-probe tomography and other techniques to create a map of the each one’s enamel. They also made sure the enamel was exposed to acid to see the impact.

The research team later determined how the amorphous biominerals in the structure played a role in hardness and acid resistance of the enamel.

The study showed that the teeth of a beaver are chemically different than human teeth but structurally similar.

This information could be vital because around $111 billion is spent each year on dental services in the United States, according to the American Dental Association. The World Health Organization states that 60 to 90 percent of children and almost 100 percent of adults have or have had cavities. 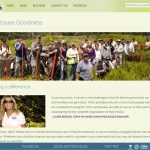 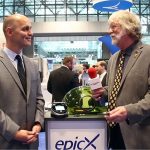