Nearly Half of Americans Want to See Their Dentist More Often 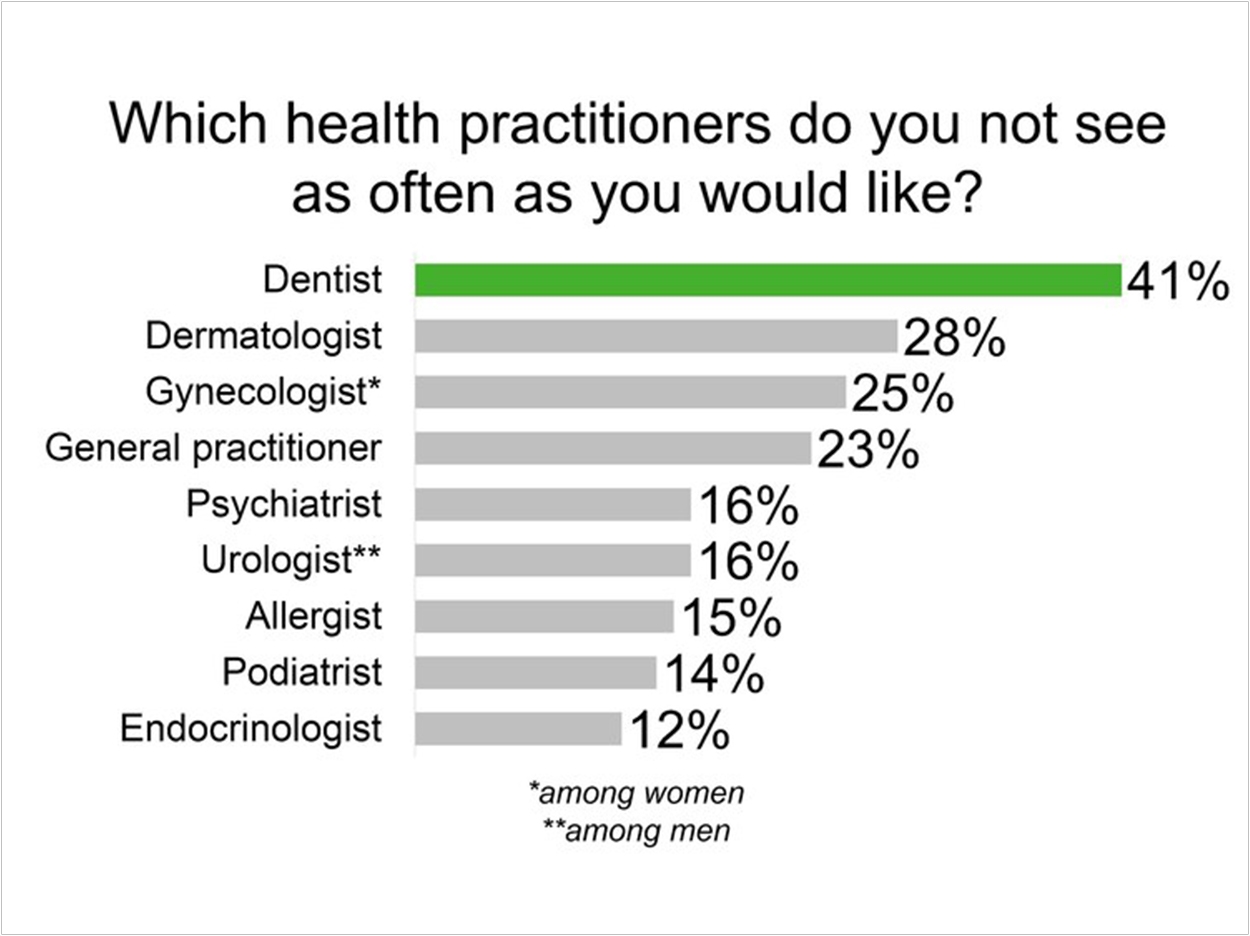 You may feel that your patients don’t see you as often as they should. But would you believe that they really do want to see you more frequently? According to a survey by Delta Dental, 41% of American adults say they don’t go to the dentist as often as they’d like. Considering other clinicians, 28% of adults say they would like to see their dermatologist more often, and 23% say they don’t see their general practitioner as much as they should.

Also, the survey reported that adults who give their oral health an “A” grade are 24% less likely to put the dentist at the top of the list of health practitioners they want to see more. Those who brush their teeth less than twice a day want to go more than those who brush at least twice a day—52% versus 28%, respectively.

“Seeing the dentist regularly is an important part of maintaining good oral health,” said Bill Kohn, DDS, the Delta Dental Plans Association’s vice president of dental science and policy. “We’re at least glad to see that even those who aren’t getting to the dentist as often as they’d like recognize the importance of making more time to do so.”

Additionally, good oral health can lead to a boost in confidence and overall well-being, according to the survey:

Only Half of All British Adults Visit Their Dentist 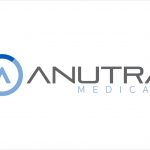 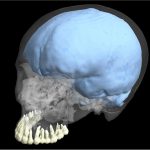