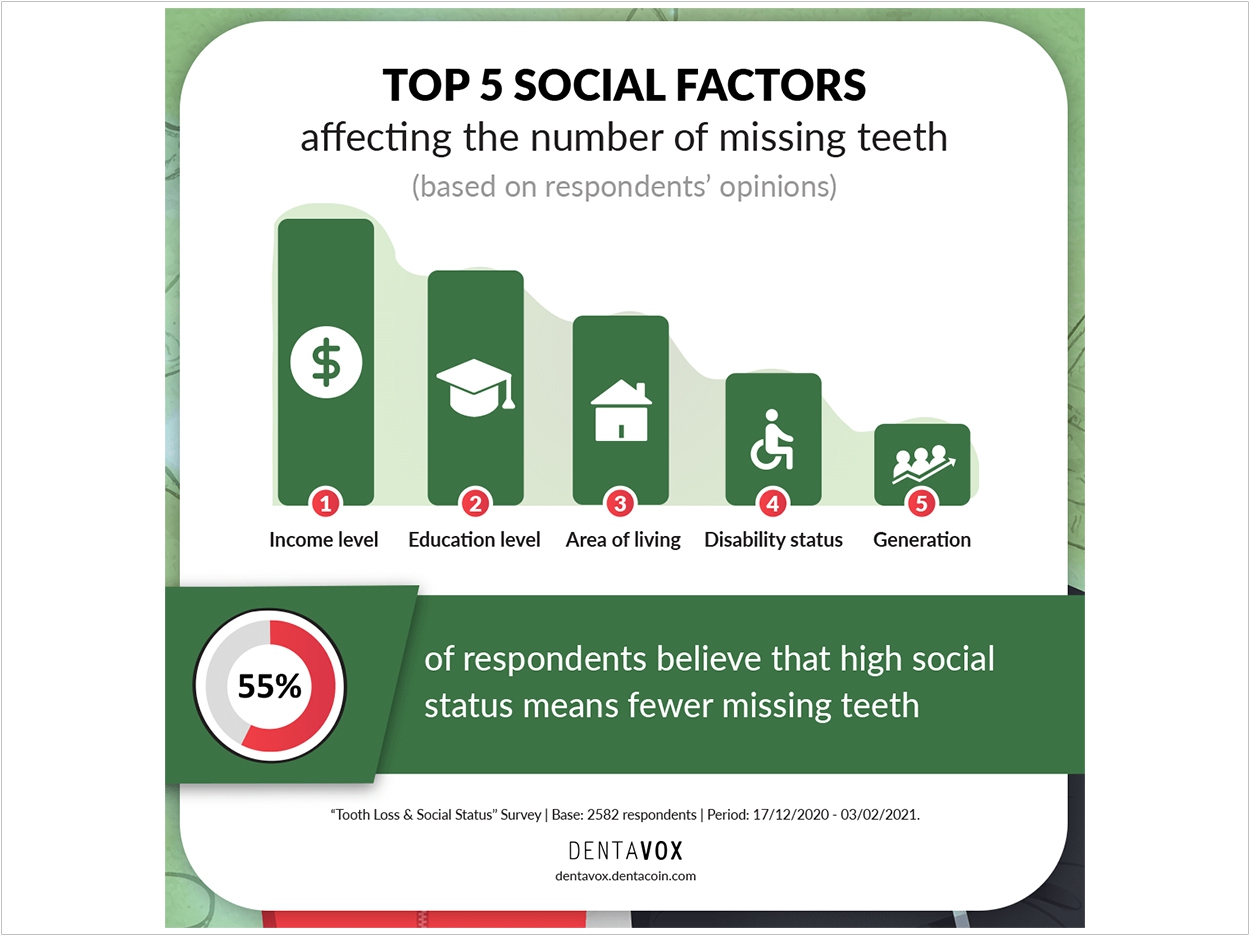 Tooth loss affects people on the lower end of the socioeconomic spectrum more severely than those with higher incomes, according to a DentaVox survey of 2,582 global respondents primarily between the ages of 20 and 45.

When asked about the social factors with the most significant impact on tooth loss, 55% said that high social status means fewer missing teeth. The top five social factors affecting the number of missing teeth, according to the respondents, include income level (21%), education (8%), area of living (6%), disability, and generation.

DentaVox cited the 2010 National Oral Health Survey among adults from 157 Brazilian municipalities that found a relationship between income, education, and area of living.

Job titles were not mentioned among the top five social factors affecting tooth loss, though 53% of respondents considered them relevant when asked separately about them. In fact, 16% of respondents believed company owners have the fewest missing teeth in old age, followed by CEOs at 15% and managers at 7%. These three high-paid positions correspond with the perception that income is the leading factor for tooth loss, DentaVox said.

Also, DentaVox noted a previous study where 62% of respondents believed that business owners and top managers are the ones who actually need better teeth compared to employees. The company further noted that the possible relation between job title, oral health status, and perception of those factors could be subject to further analysis.

DentaVox and its Dentacoin Foundation expressed their difficulties in accepting how oral health is still being traded as a luxury service in the twenty-first century. The organizations noted that this injustice is at the core of their existence and that they are striving to improve the oral health of all people regardless of social status by prompting better awareness, proper at-home hygiene, regular dental visits, and wider access to affordable care. 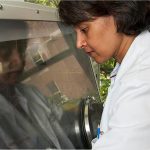 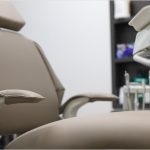