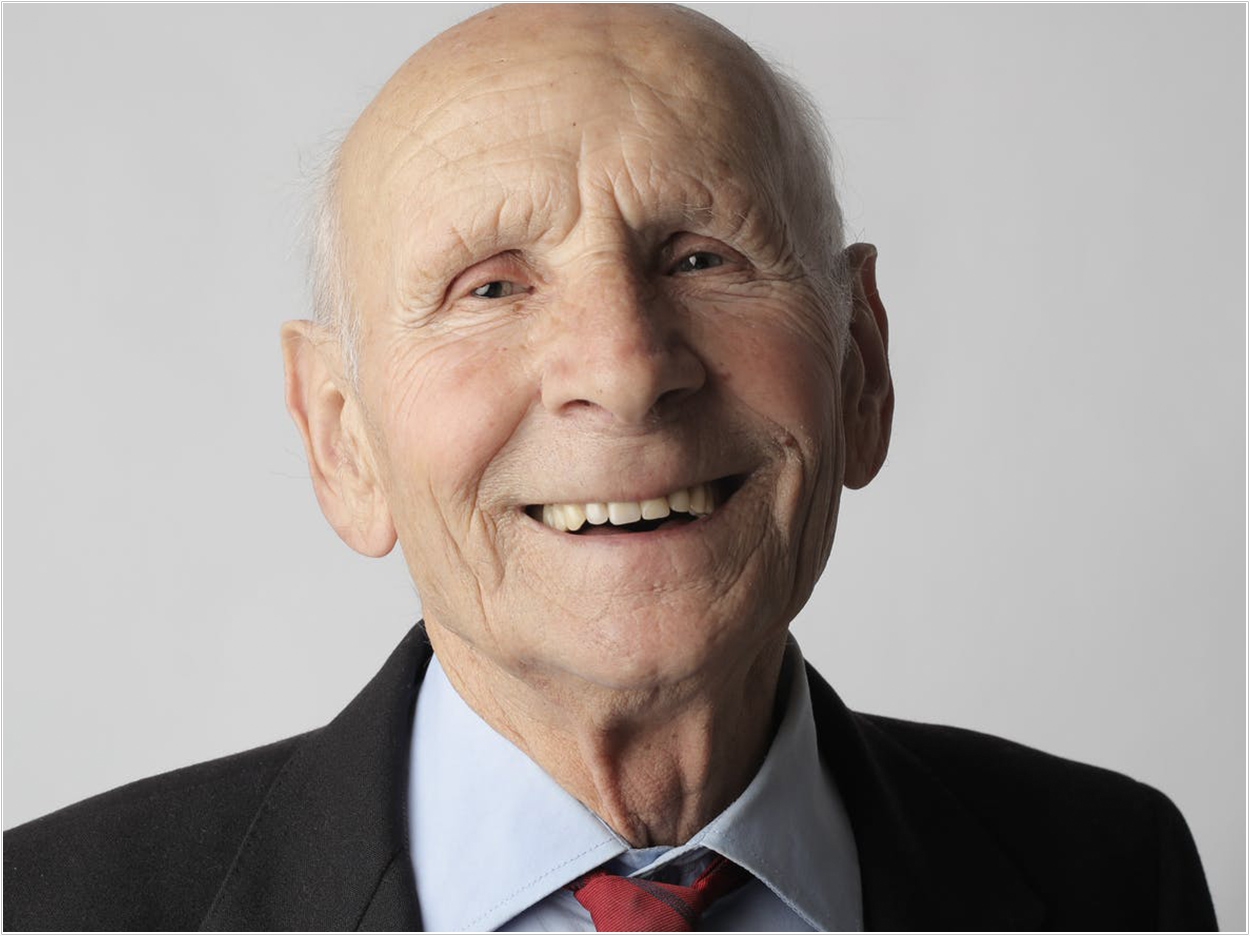 According to a recent poll of 3,530 global respondents by DentaVox, 40% of people believe that aging changes how their smile looks.

Plus, 65% believe that losing teeth is a natural part of aging, and 40% said thinner and longer teeth are another result of aging. But longer teeth are due to gum recession, DentaVox said. They are not necessarily due to aging, and they can be avoided with proper dental care, the company added.

58.0% of Patients Afraid of Getting Infected at the Dentist 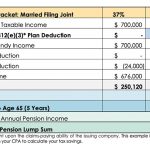 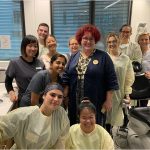