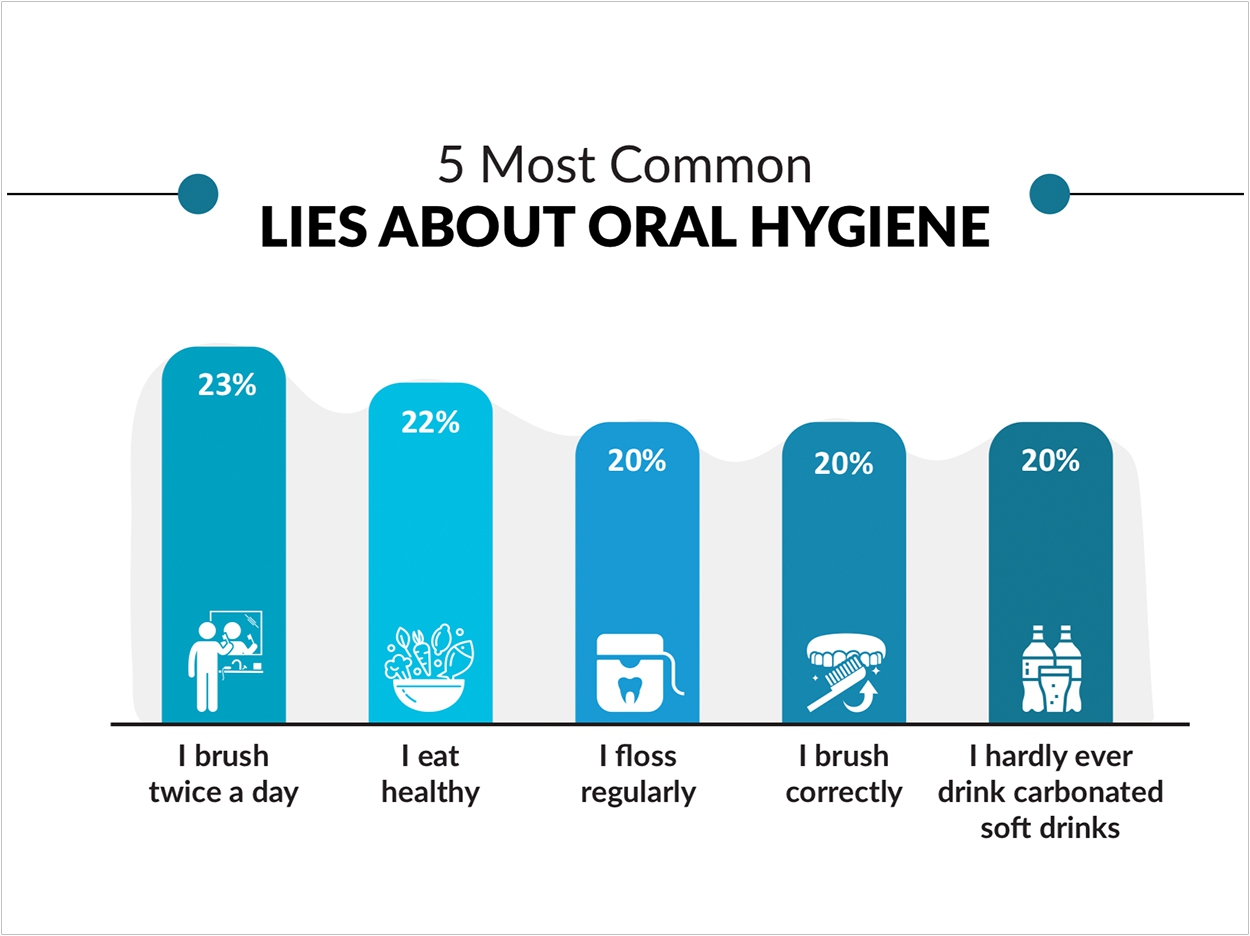 You probably know that most of your patients aren’t honest with you, as 73% of patients say they have lied to their dentist, according to a DentaVox survey. If it helps, 41% of them say they feel embarrassed about it.

In most cases, patients are dishonest about neglecting their oral hygiene or indulging in unhealthy food and drinks. For instance, 23% of respondents admit they have lied about brushing twice a day. Another 20% of survey participants confess to lying about their frequent consumption of carbonated drinks.

The survey shows that feeling ashamed of poor oral hygiene is the most common reason why patients lie, indicated by a third of respondents. Dental fear was the second most popular explanation for not telling the truth, confessed by 17% of survey participants.

Most respondents (67%) haven’t always told their dentist the truth when it comes to oral hygiene habits or prevention. Similarly, 58% have lied about matters related to their visits such as when their last checkup was, the urgency of their problem, or why they canceled an appointment.

Furthermore, 43% of respondents haven’t been completely honest about their dental insurance plan. Pretending not to know what the plan includes or lying that it covers everything are some of the lies most frequently mentioned by respondents.

When it comes to oral hygiene, 27% said they brush twice a day even though they don’t. A similar result was reported by an earlier study in New Zealand.

In addition, 20% have lied about brushing correctly, and 20% have been dishonest about flossing. This is slightly lower than findings from a previous study in the United States (27%) and higher than in New Zealand (17%).

Generally, most patients don’t tell the truth because they’re embarrassed about their oral hygiene (27%). Dental fear is the second most common reason for lying. Other psychological factors include protection of self-image (14%), fear of disapproval (12%), and unwillingness to admit poor oral health (12%).

Most Americans Comfortable Visiting the Dentist During the Pandemic

Dentistry’s Recovery May Be Cooling Off

How to Talk to Patients About Safety and COVID-19 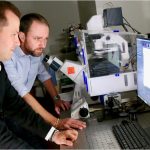 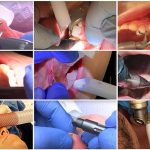