Oral Bacteria May Cause Colon and Other Cancers to Spread 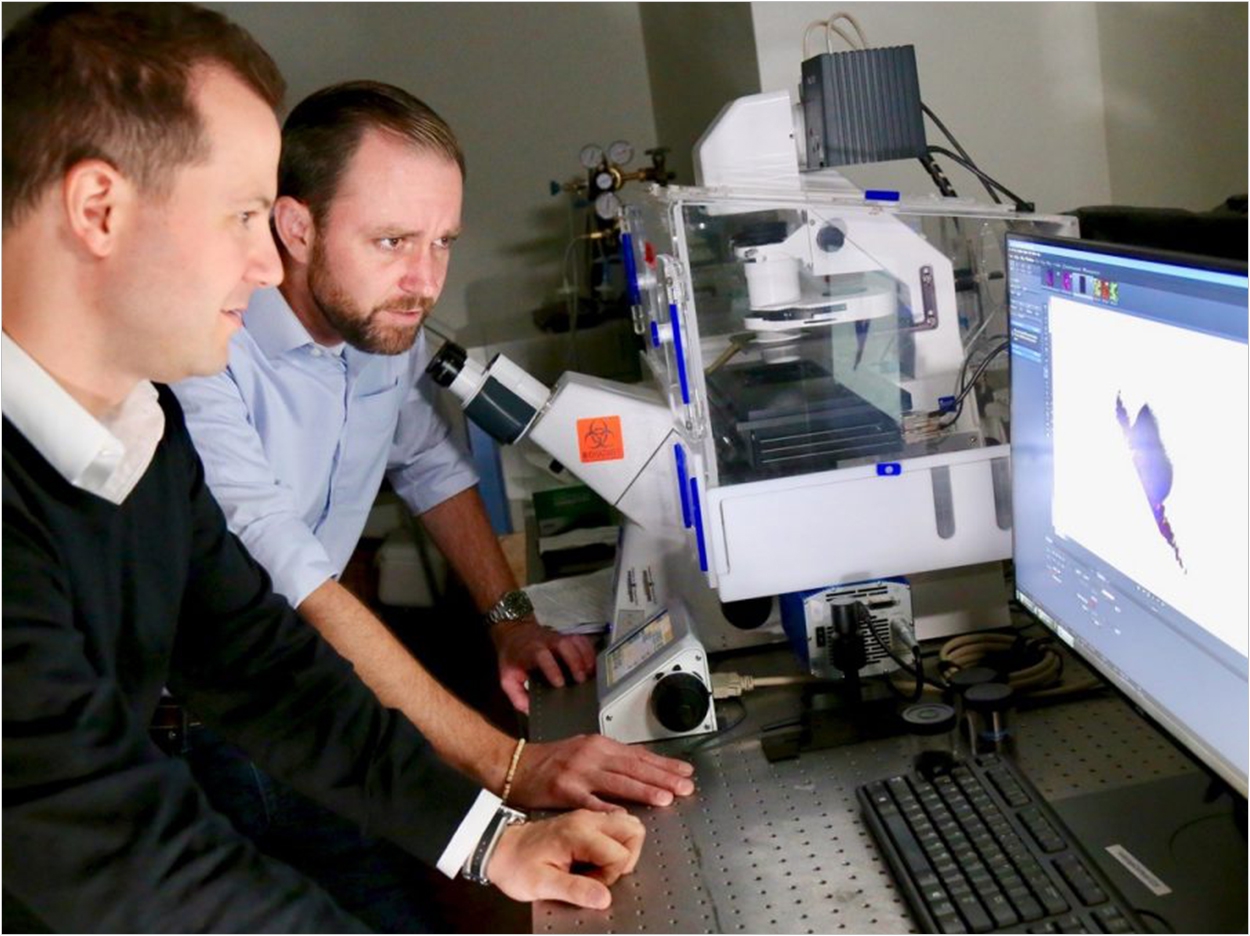 Oral bacteria can migrate elsewhere in the body and cause colon and other cancers to spread, according to researchers at Virginia Tech.

These bacteria are believed to predominantly travel through the blood to different sites in the body where they are associated with serious infections of the brain, liver, and heart, as well as preterm birth in pregnant women. They are present in high levels in colon tumors as well.

Plus, the researchers said, poor oral hygiene could cause the bacteria to migrate to other parts of the body where cancers exist. Additional evidence exists for a link between severe gum disease and colorectal cancer too.

“Our team’s discovery shows that infection with these bacteria initiates cancer cell migration,” said Daniel Slade, PhD, an assistant professor in the Department of Biochemistry in the College of Agriculture and Life Sciences.

“This is vital information because 90% of cancer-related deaths result from nonprimary tumors or sites that have metastasized to somewhere else in the body,” said Slade, who also is an affiliated researcher in the Fralin Life Sciences Institute.

Since 2012, multiple studies have shown that Fusobacterium nucleatum directly invades colon tumors, but questions remained as to how it contributes to cancer.

A 2017 study showed that when human colon tumors including F nucleatum are put into a mouse, cancer cells including live bacteria will break off and reattach in the liver, providing the first evidence that F nucleatum could be directly involved in causing the spread of cancer cells throughout the body.

To address the potential of F nucleatum driving metastasis, the researchers asked how human cells respond when colon cancer cells are infected with the bacterium. Their findings provide a deeper understanding of the critical role that bacteria can play in cancer, Virginia Tech said.

The relatively benign nature of F nucleatum initially intrigued Slade and his colleagues. At first glance, it appears quite unremarkable and lives in harmony with other bacteria under the gums. But despite its role as a common oral bacterium, its correlations with colon cancer were too strong to ignore, Virginia Tech said.

“Dan convinced me that this bacterium was a viable research direction as a bacterium that could directly influence the behavior of cancer cells,” said researcher Scott Verbridge, PhD, associate professor in the Department of Biomedical Engineering and Mechanics in the College of Engineering.

“He had developed the ability to genetically modify this bacterium. He had some amazing technology to culture this bacterium with cancer cells that was beyond anything that we could do in my lab,” said Verbridge, who also is principal investigator in the Laboratory of Integrative Tumor Ecology.

According to the researchers, there is no evidence that this bacterium is directly initiating cancer. Also, it does not appear to be releasing molecules that are causing the cancer cells to migrate.

Instead, F nucleatum sticks to and even enters cancer cells using the protein Fap2, which docks with sugars overrepresented on the surface of cancer cells. This in turn causes cancer cells to release two proteins known as IL-8 and CXCL1, which are members of the cytokine protein family that play critical roles in immune system activation against infections.

The cytokine combination of IL-8 and CXCL1 was previously shown in multiple studies to induce the spread of cancer cells. However, the researchers said, this is the first example of a tumor-associated bacterium producing this distinct cytokine combination.

These cytokines released by an infected cell then can talk back to the same cell, or those signals can be sent out to other cancer cells, immune cells, and various other cell types that surround a tumor.

In essence, one infected cell could be affecting multiple neighboring cells, so there doesn’t have to be a widespread infection within a tumor for it to be influencing a large surrounding area.

In addition to IL-8 and CXCL1 contributing to cellular migration or metastasis, they also are potent immune cell attractants, which can lead to inflammation—a hallmark of cancer, the researchers said.

The attraction and subsequent infection of immune cells known as neutrophils and macrophages by F nucleatum could in turn lead to additional pro-cancerous proteins being released, which the researchers show in this study.

Liwu Li, PhD, a professor in the Department of Biological Sciences and an affiliated researcher in the Fralin Life Sciences Institute, was a key contributor to the team’s understanding of the interactions between F nucleatum and immune cells, the researchers said.

The researchers’ long-term goal is to advance cancer treatment by addressing the role that bacteria play in disease, which could be a critical piece that has been missing from the puzzle, they said.

Finding pro-metastatic human proteins that are released by cancer cells upon bacterial infections has opened the door for future research. These results provide an insight into potentially blocking the secretion of cytokines to combat metastasis induced by bacteria.

This is an attractive alternative to using antibiotics to kill F nucleatum, which could also clear beneficial bacteria, the researchers said.

“We need to know if there are other important bacteria that could be working in synergy with F nucleatum to drive cancer,” said Verbridge.

“We need to understand the physiological role of these bacteria, as we can’t just go about clearing them from the body because we need them for some situations. Oftentimes, bacteria are needed for chemotherapy to be fully effective,” said Verbridge.

“I also think it’s interesting to ask if the bacteria are causing this cellular migration as a way to get around in the human body. There could be a selective advantage for any infectious agent, a virus or bacteria, that could get inside of a host cell and migrate,” said Verbridge.

This could be particularly important for F nucleatum as it is classified as a nonmotile bacterium, one that does not possess the ability to move through a lack of molecular appendages like flagella that drive movement, the researchers said.

Together, these results provide a deeper understanding of how bacteria influence cancer, the researchers said. While this process was shown to occur with colorectal cancer cells, the team is exploring if the same process is influencing other types of cancer, including pancreatic cancer, breast cancer, and oral squamous cell carcinoma of the mouth.

The study was supported by the National Institutes of Health, the National Science Foundation, and the Institute for Critical Technology for Applied Science at Virginia Tech. 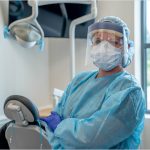 Previous post Most Americans Comfortable Visiting the Dentist Despite the Pandemic 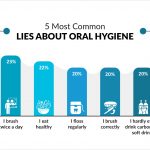