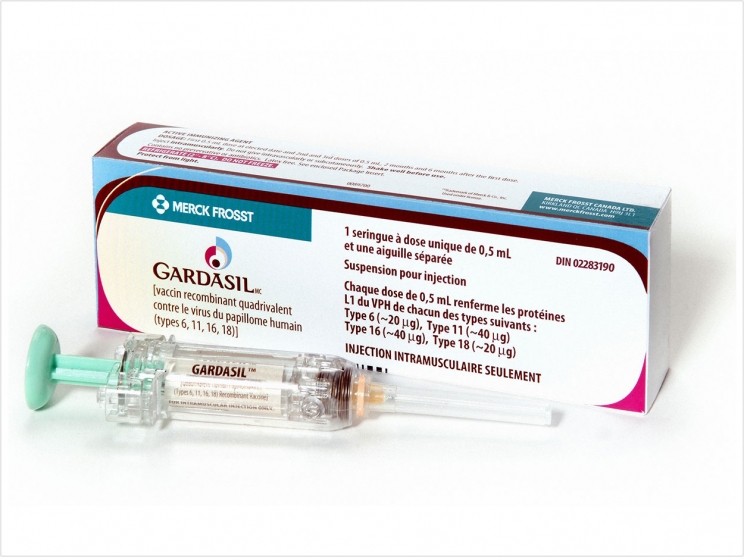 The American Cancer Society (ACS) has updated its guideline for human papillomavirus (HPV) vaccination, adapting a 2019 update from the Federal Advisory Committee on Immunization Practices (ACIP). The ACS first issued a guideline for routine use of the HPV vaccine in 2007, with an update issued in 2016. This is the third version of the guideline.

For the update, members of the ACS’s Guideline Development Group (GDG) participated in content review of two new 2019 ACIP recommendations. They were charged with proposing modifications or adaptations after reviewing the evidence evaluated by ACIP and its interpretation, as well as some recent studies and considerations related to implementation efforts to increase rates of population coverage and on-time vaccination.

While there was broad general agreement, there also were some areas of difference between the ACIP recommendations and judgments of the GDG in the context of cancer prevention aims and nationwide efforts to increase vaccine utilization. The ACS said its latest update addresses three key issues:

According to the guidelines, girls and boys should get two doses of the HPV vaccine between the ages of 9 and 12. Routine HPV vaccination between these ages is expected to achieve higher on-time vaccination rates, resulting in increased numbers of cancers prevented, the ACS said. Healthcare providers are encouraged to start offering the HPV vaccine at the age of 9 or 10.

The ACS does not recommend HPV vaccination for people older than 26, nor does it endorse shared clinical decision-making for adults between the ages of 27 and 45 due to the low effectiveness and low cancer prevention potential of vaccination in this age group, the burden of decision-making on patients and clinicians, and the lack of sufficient guidance on selection of individuals who might benefit.

“We’re seeing evidence that starting vaccination at age 9 or 10 has potential benefits that are expected to lead to higher vaccination rates, resulting in increased numbers of cancers prevented compared to starting at ages 11 and 12,” said Debbie Saslow, PhD, managing director of HPV & GYN cancers at ACS.

“It’s for that reason we felt it was important to say that starting at age 9 or 10 is more than okay. It’s preferable to achieve the full cancer-preventing potential of this vaccine,” said Saslow.

The ACS decision not to endorse shared clinical decision-making for vaccination between the ages of 27 and 45 was based primarily on the minimal cancer prevention benefit expected from vaccination of individuals in that age range. In addition, the ACS said, there has been a global shortage of HPV vaccine that is expected to continue for the next several years.

According to the ACS, the HPV vaccination and cervical cancer screenings could prevent tens of thousands of HPV-caused cancers each year in the United States and possibly eliminate cervical cancer as a public health problem in the decades to come. 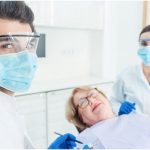 Previous post How Liable Are Dental Practice Owners During the COVID-19 Pandemic? 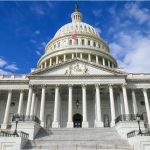