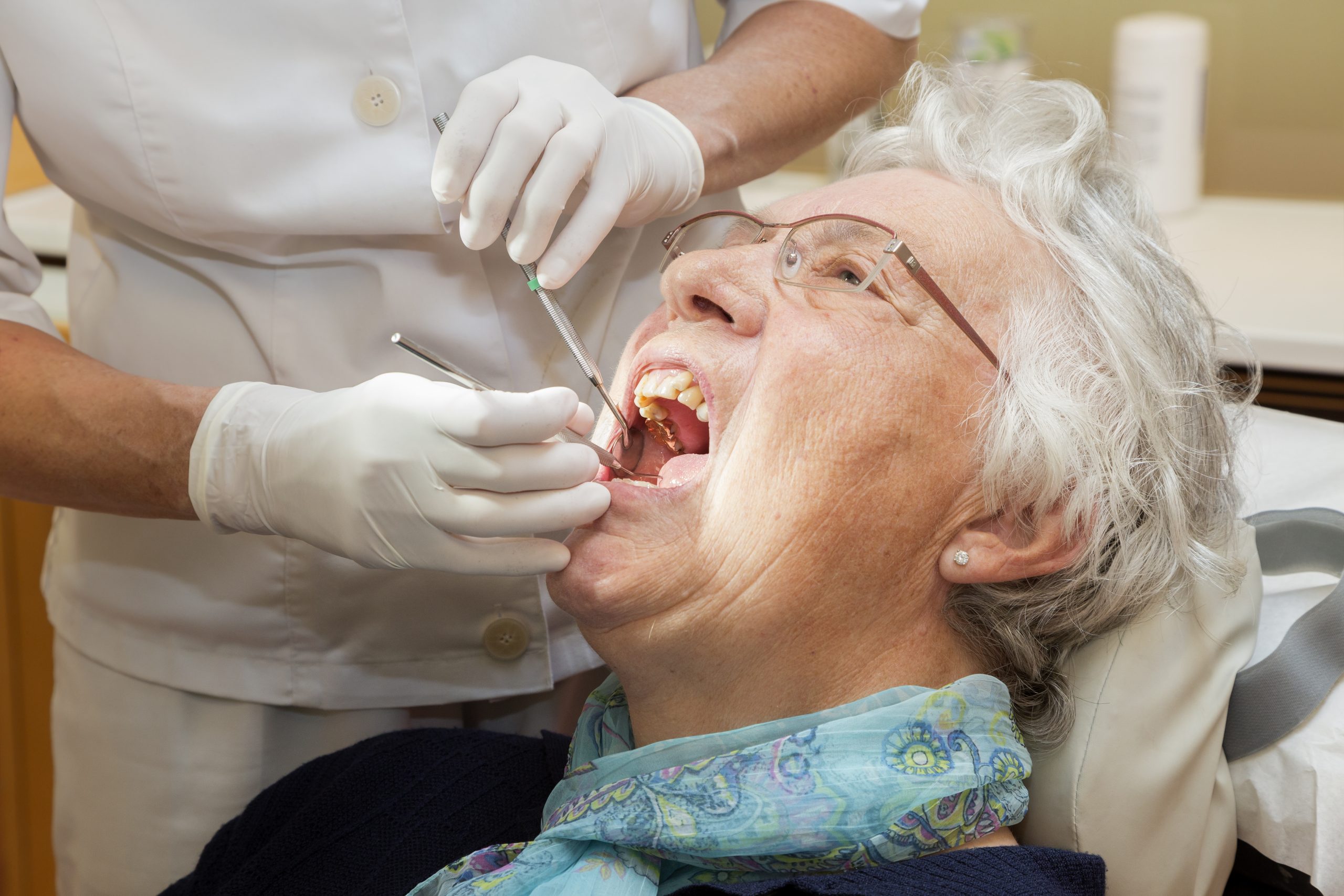 Bacteria that cause periodontal disease also are associated with the development of Alzheimer’s disease and related dementias, especially vascular dementia, according to a recent analysis led by scientists at the National Institutes of Aging (NIA).

Periodontal disease results from infection of the oral tissues holding teeth in place. According to the researchers, bacteria and the inflammatory molecules they create can travel from oral infections through the bloodstream to the brain.

Previous studies have suggested that this is one mechanism influencing the cascade of events that leads to dementia, the researchers said, but large studies with people have not been conducted to confirm this relationship.

The team examined whether gum disease and infections with oral bacteria were linked to dementia diagnoses and deaths using restricted data linkages with Medicare records and the National Death Index. The team compared different age groups at baseline, with up to 26 years of follow-up, for more than 6,000 participants.

Of these 19 bacteria, Porphyromonas gingivalis is the most common culprit of gum disease. In fact, a recent study suggests that plaques of beta-amyloid protein, a major hallmark of Alzheimer’s disease, may be produced as a response to this infection.

The analysis revealed that older adults with signs of gum disease and mouth infections at baseline were more likely to develop Alzheimer’s during the study period. Among those 65 years and older, both Alzheimer’s diagnoses and deaths were associated with antibodies against P gingivalis, which can cluster with other bacteria such as Campylobacter rectus and Prevotella melaninogenica to further increase those risks.

The researchers said that a long-term follow-up for this study is needed because the findings suggest that oral infection preceded the dementia diagnosis. Dementia makes it more likely that an individual will not be able to brush and floss effectively, increasing the likelihood of such infections and gum disease, the researchers added.

Further, the researchers said, it is important to note that population studies can show association but not causality. They emphasize that clinical trials are needed to test whether treating infections with P gingivalis can reduce the development or symptoms of dementia. 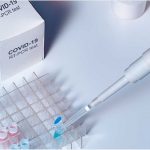 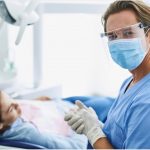 Next post Dentistry’s Recovery May Be Cooling Off
0 Shares