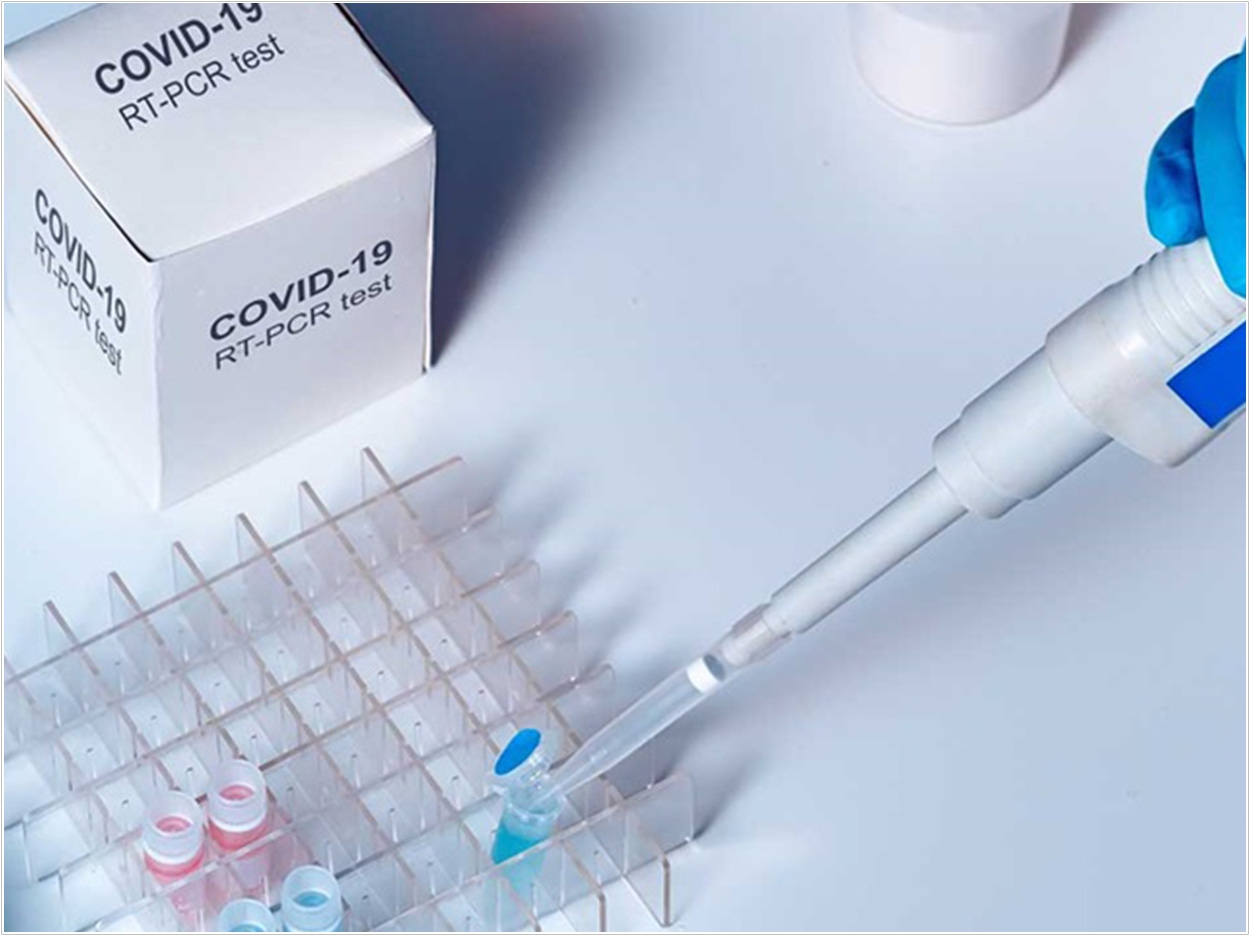 The ADA joined a coalition of more than 250 organizations urging significant long-term government investment in public health infrastructure in a July 2 letter to Congressional leadership. According to the group, this funding is necessary to support the public health system as it rebuilds after COVID-19 and to strengthen it before the next pandemic.

“State and local governmental budgets, and therefore public health budgets, are likely to be devastated. This will leave our nation even more vulnerable to emerging health risks. By building the core public health infrastructure of states, localities, tribal governments, and territories, as well as the Centers for Disease Control and Prevention (CDC), the nation will be better prepared for the next threat,” the letter said.

The coalition recommends $4.5 billion in additional funding for the CDC as well as for state, local, tribal, and territorial core public health infrastructure to pay for essential activities including disease surveillance, epidemiology, laboratory capacity, and all-hazards preparedness and response. Also, the coalition said, this allocation should fund policy development and support, communications, community partnership development, and organizational competencies.

“For too long, the nation has neglected basic public health capacity. More than 56,000 local public health jobs were eliminated between 2008 and 2017—nearly one quarter of the workforce,” the letter said. “Health departments are still dependent on archaic methods of tracking diseases, including phone, fax, and paper.”

“In fact, only 51% of the US population is served by a comprehensive public health system, and the estimated gap in funding foundational public health capabilities is about $13 per person per year, yielding the requested $4.5 billion,” the coalition said.

The pandemic has revealed the consequences of inadequate public health funding, the letter said. Delays in diagnostic testing are impeding virus suppression efforts, it said, as public health departments try to conduct statewide situational awareness and management of medical supply shortages. Responses have been personnel-heavy as they investigate cases, manage supplies and volunteers, conduct risk communications, and coordinate and plan next phases.

“The US has followed a pattern of underfunding of vital public health services, followed by a crisis, a quick infusion of cash, and then dwindling investments over time. This pattern is placing American lives at risk. We must think not just of the short-term needs of this pandemic, but the long-term readiness of our nation,” the letter said.

“We applaud Congress for taking quick action to provide funding for the initial response,” it continued. “However, short-term, supplemental funding does not allow public health to recruit and retain the expert workforce needed for protecting the nation against emerging threats. We urge you to act now to prevent and prepare for the next pandemic.”

Dentists Report They Aren’t Confident in Their Infection Control 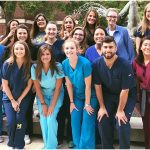 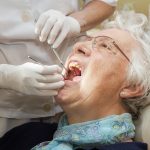