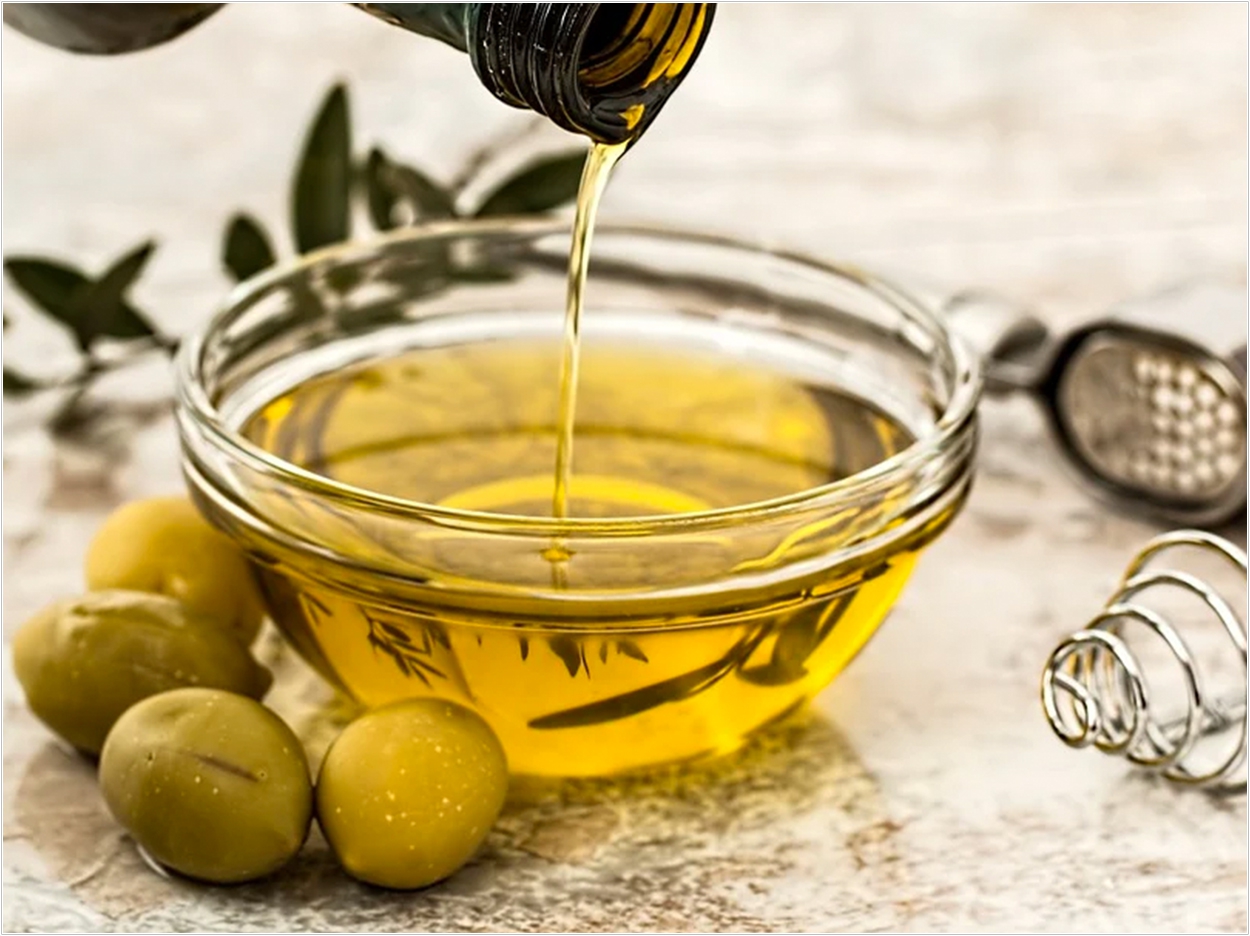 Conventional wisdom says that diet affects oral health. But people begin to disagree on the details, and there are many widely held misconceptions. DentaVox recently surveyed 1,715 respondents from around the world about 10 popular beliefs about diets and teeth to see if they matched what the experts had to say.

First, 48% of respondents said that intermittent fasting may reduce the risk of cavities, and the experts agree. Eating only within an 8-hour window each day, followed by 16 hours of fasting, reduces exposure to food acids and gives teeth a break from fighting cavity-causing bacteria.

Next, a fourth of respondents said that the vegan diet is always dangerous for oral health, but the experts called this a myth. Though vegans don’t eat milk, cheese, and yogurt, which are good for oral health, vitamins such as B12, D, A, and K and elements like calcium, potassium, phosphorous, and arginine are widely available in other foods.

Third, 56% of respondents correctly said that the coffee diet, which includes a cup of black coffee after every meal as well as before bathing and exercising, can lead to enamel erosion, bad breath, and yellow teeth. Doctors suggest that people who partake in the coffee diet also drink plenty of water to protect their teeth from acid and stay hydrated.

According to the survey, more than half of the respondents said that the alkaline diet is helpful in improving pH levels, which is a fact. The pH level in your mouth should be between 6.2 and 7.6 to keep your teeth and gums healthy, and the alkaline diet restricts acidic foods like grains, sugar, dairy, fish, and meats and relies on alkaline foods like fruits and vegetables.

Yet 47% of respondents believe the myth that diet soda is better than regular soda for oral health. It’s more than the sugar in soda that damages teeth. Soda also is highly acidic regardless of the sweetener used, and over time, sugar-free drinks can cause just as much erosion and cavities as sugary drinks.

Also, 65% of respondents were correct in believing that fast food harms teeth. Added salt and sugar are highly acidic and cause cavities. The fizzy drinks served with fast food can wear down tooth enamel. And, fast food increases the risks of diabetes and gum disease.

A gluten-free diet, though, does not help absorb calcium better, even though 53% of the respondents think so. Celiac disease requires a gluten-free diet and often leads to calcium deficiencies, but non-celiac gluten deficiencies do not compromise calcium absorption.

The Paleo diet, which primarily means whole-food and plant-based meals while allowing for lean meats and fish, restricts sugary and starchy foods so it is good for oral health. But since it limits grains, it could mean more fruits, which can cause sticky teeth. DentaVox said its respondents had a variety of opinions with no real consensus.

Almost 60% of respondents were correct that olive oil, which is prominent in the Mediterranean diet, prevents bacteria from sticking to teeth. In fact, people who live near olive oil manufacturing plants have low incidences of gum disease, DentaVox said.

Finally, 42% of respondents were correct when they said that the keto diet, which cuts down on carbohydrates, leads to bad breath. By burning fat instead of carbs, the body develops ketones, which in turn leads to bad breath. Drinking plenty of water or chewing gum can help people restore their breath. 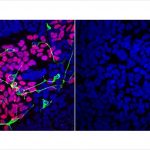 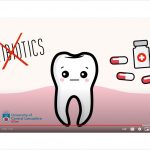