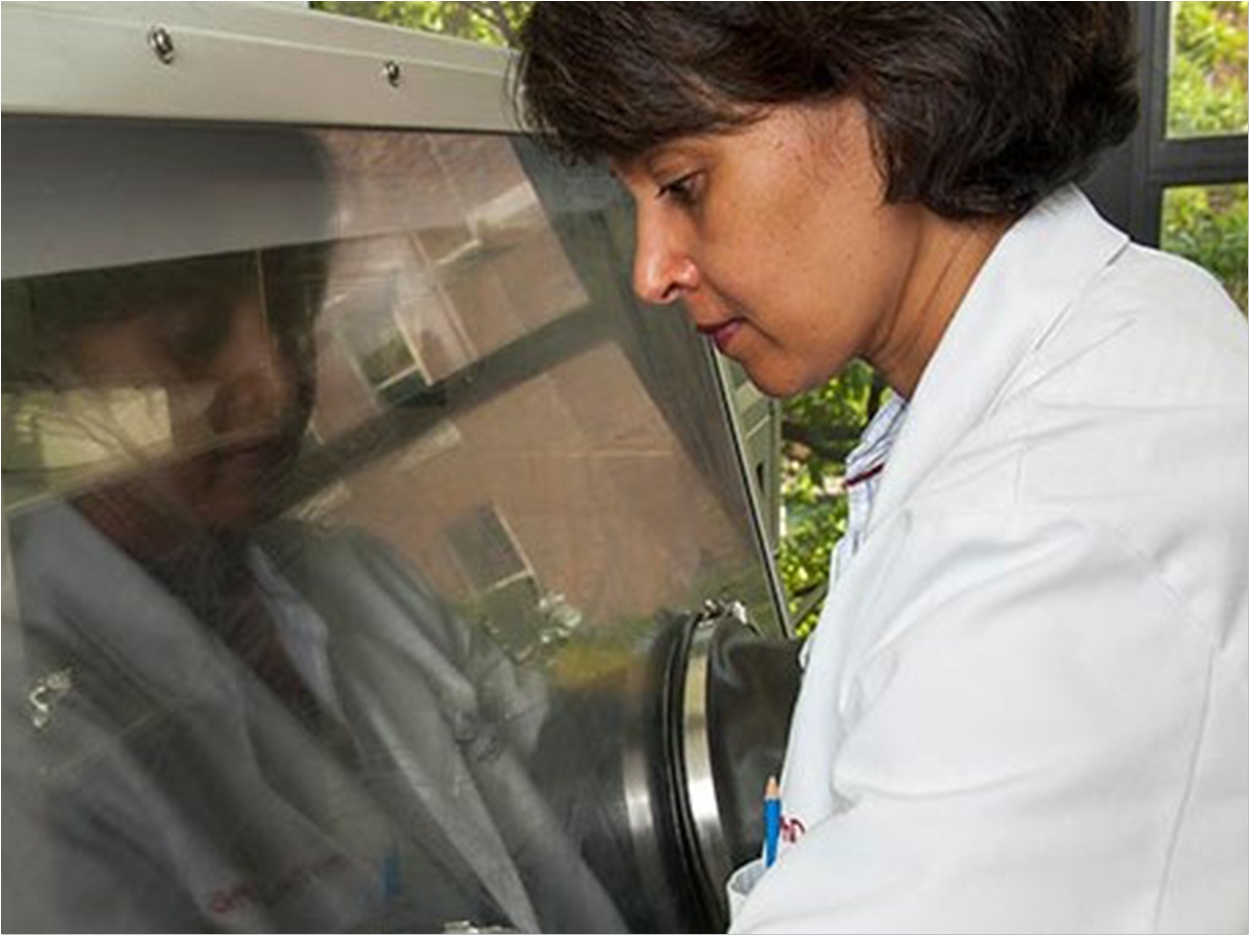 Though dentists are aware of the many connections between oral and systemic health, those links aren’t as well known in the broader world. Purnima Kumar, BDS, MS, PhD, a professor of periodontology at the Ohio State University College of Dentistry, took that message to the American Association for the Advancement of Science (AAAS) annual meeting.

“What is more dynamic than the gateway to your body, the mouth?” Kumar asked. “It’s so ignored when you think about it, and it’s the most forward-facing part of your body that interfaces with the environment, and it’s connected to this entire tubing system. And yet we study everything but the mouth.”

Kumar has led and collaborated on recent research further explaining the link between oral health and type 2 diabetes, which was first described in the 1990s. She also was the lead author of a 2020 study comparing the oral microbiomes of people with and without type 2 diabetes and how they responded to nonsurgical treatment of chronic periodontitis.

The study found that periodontitis allows bacteria, rather than the human host, to take the reins in determining the mix of microbes and inflammatory molecules in the mouth. Treating the gum disease led to eventual restoration of a normal host-microbiome relationship, but it happened more slowly in people with diabetes.

“Our studies have led up to the conclusion that people with diabetes have a different microbiome from people who are not diabetic,” she said. “We know that changing the bacteria in your mouth and restoring them back to what your body knows as healthy and friendly bacteria actually improves your glycemic control.”

Though there remains a lot to learn, Kumar said, the basics of these relationships between the oral microbiome and systemic disease have become clear.

Oral bacteria use oxygen to breathe and break down simple molecules of carbohydrates and proteins to stay alive. Something as simple as not brushing your teeth for a few days can set off a cascade of changes, choking off the oxygen supply and causing microbes to shift to a fermentative state.

“That creates a septic tank, which produces byproducts and toxins that stimulate the immune system,” Kumar said.

“Then this community, it’s an ecosystem, shifts. Organisms that can break down protein start growing more, and organisms that can breathe in an oxygen-starved environment grow. The bacterial profile and, more importantly, the function of the immune system changes,” she said.

The inflammation opens pores between cells that line the mouth and blood vessels get leaky, allowing what have become unhealthy bacteria to enter circulation throughout the body.

“The body is producing inflammation in response to these bacteria, and those inflammatory products are also moving to the bloodstream, so now you’re getting hammered twice. Your body is trying to protect you and turning against itself,” Kumar said. “And these pathogens are having a field day, crossing boundaries they were never supposed to cross.”

The exact mechanisms of the links between the oral microbiome and specific diseases are complex and still being investigated, Kumar said, yet prevention of oral disease is as simple as brushing and flossing and visiting the dentist twice a year for a professional cleaning.

In 2018, the Office of the US Surgeon General announced that it had commissioned an update to its 2000 report on oral health, which was the first to be published on the topic. Kumar said the national emphasis on oral health as an integral element of overall well-being bolsters her argument that the mouth should be an “equal opportunity player” in determinants of health.

“Putting the mouth back into the body—that’s my goal here,” she said. 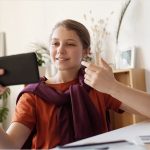 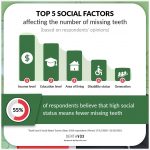