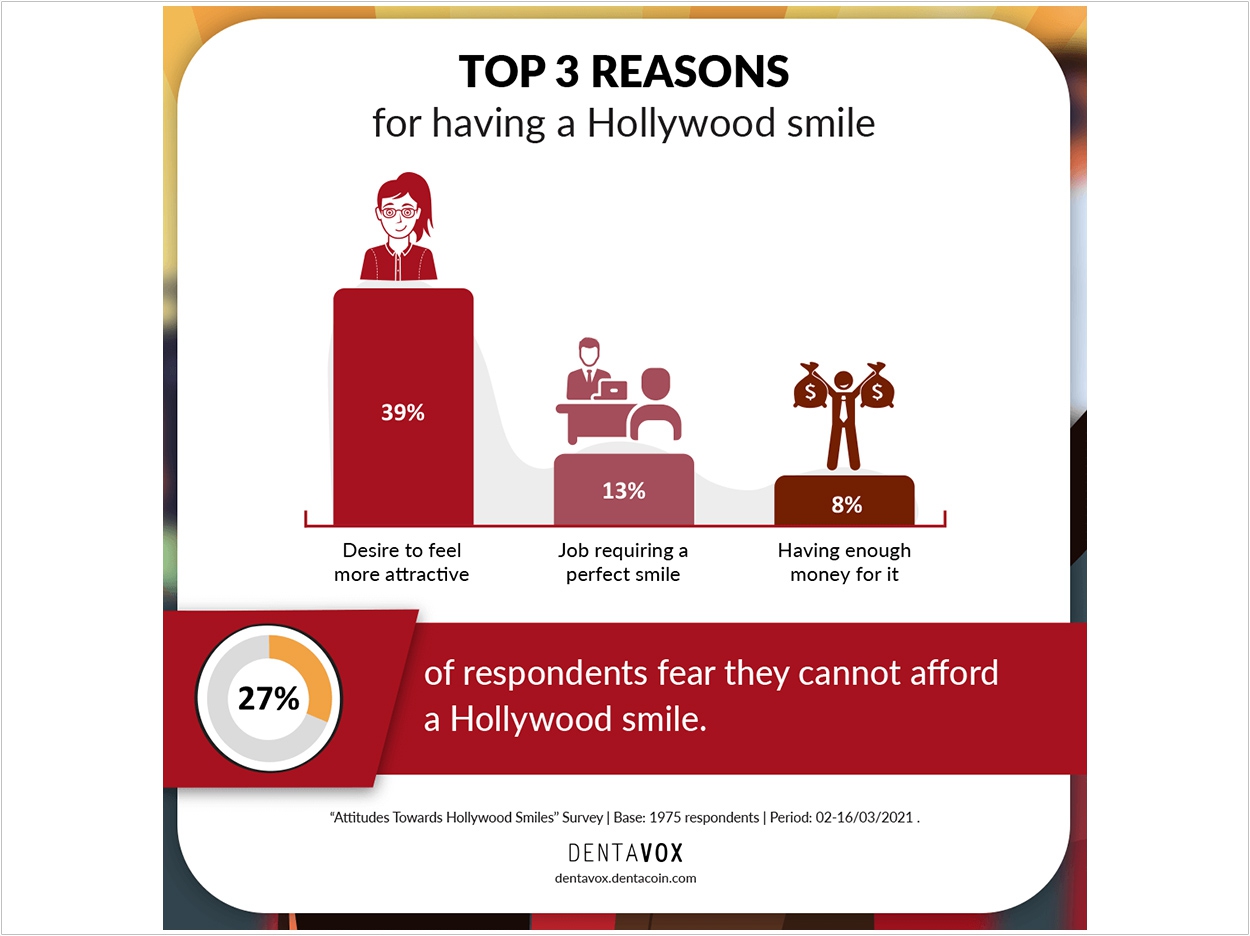 In fact, less than 1% of the respondents said they actually had a Hollywood smile, with a third of respondents saying that high costs were the main barrier in getting one. Another 19% said that the need for further repair and maintenance discouraged them from such treatment, while 15% were afraid the dentist would do a poor job.

Plus, just under a third said that it doesn’t matter if their dentist had a Hollywood or a natural smile, and the largest share of respondents (41%) would prefer to go to a dentist with perfectly made teeth. 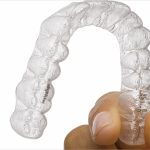 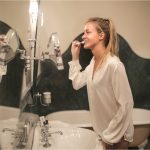