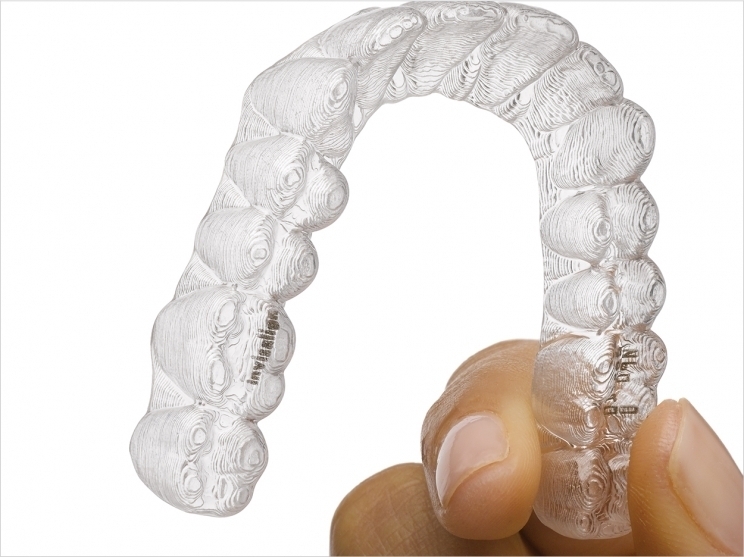 SmileDirectClub (SDC) and its entities must pay Align Technology $45.5 million on top of a previous $54.2 million for a total of $99.7 million, based on an arbitrator’s decision regarding the valuation of Align’s membership interest in SDC Financial LLC.

“We are pleased with the arbitrator’s March 12, 2021, final award in favor of Align and against SDC,” said John Morici, chief financial officer of Align Technology.

On March 4, 2019, an arbitrator ordered Align to tender its membership interest in SDC Financial for a purchase price equal to the capital account balance as of October 31, 2017, to be determined in accordance with Align Technology’s operating agreements with the SDC entities.

On July 3, 2019, Align Technology filed a confidential demand for arbitration challenging the propriety of the SDC entities’ determination of the capital account balance as of October 31, 2017.

The arbitrator directed SDC to pay the difference of $43.4 million plus interest of $2.1 million, and additional interest of approximately $3,000 per day beginning on March 13, 2021, until payment is made in full or a different rate applies by operation of law.

Align Technology has asked the American Arbitration Association to identify March 31, 2021, as the deadline for SDC’s payment of the $45.5 million, consistent with the schedule prescribed by the operating agreements, which requires SDC’s payment for redemption of Align’s membership interests to be made in full on or before March 31, 2021.

While Align Technology said it believes that based on the operating agreements SDC should make the $45.5 million payment on or before March 31, 2021, it is unclear whether SDC will do so in the absence of a stated deadline in the final award. 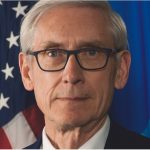 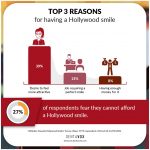