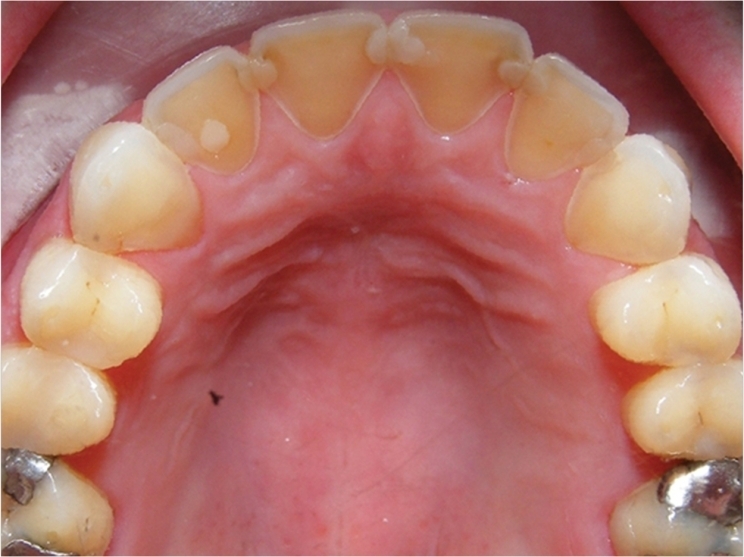 The King’s College London Faculty of Dentistry, Oral & Craniofacial Sciences is joining with the Erosive Tooth Wear Foundation, the Faculty of General Dental Practice (UK), the British Society of Dental Hygienists and Therapists, the Dental Protection Society, and GSK to launch a campaign to drive awareness of erosive tooth wear (ETW).

ETW is the third most commonly observed oral condition, affecting up to 30% of adults in Europe, and it does not require a drill to fix, according to the partners. Yet research shows that it currently isn’t routinely screened for or monitored as part of the standard dental examination, the partners said.

ETW occurs when the enamel slowly dissolves, leading to changes in the shape or appearance of teeth, which may become sensitive when eating or drinking cold food and drinks. At its worst, the partners said, the tooth structure could gradually wear away.

Together, the partners are calling on the dental profession to use the basic erosive wear examination alongside the basic gum disease examination as part of every oral assessment to prompt early identification and prevention. As it follows the same approach as the gum disease exam, an ETW check can be conducted simultaneously, requiring little additional time.

Although the condition may have a slow rate of progression, its impact on aesthetics and function as well as the financial implications of restoration can be significant, the partners said, noting that private treatment could cost up to £31,000 and take an average of 21 months.

Further, the partners said, the rise in snacking culture on fresh fruit and fruit juices increases the risk of developing ETW by a factor of 12, especially when they are consumed outside of meals.

“ETW is the third most common dental condition and prevalence is increasing, but it’s not routinely identified. The basic erosive tooth wear examination was designed specifically for use in general practice. It is a simple tool to use and will screen for the condition and prompt preventive discussions with patients,” said David Bartlett, PhD, FDS, head of prosthodontics and graduate training at the King’s College London Faculty of Dentistry, Oral & Craniofacial Sciences

“Often when patients are referred to the hospital for treatment, it is because early signs may not have been identified and changes to behavior have not been discussed with patients. Simple advice such as limiting the number of acidic drinks you have and switching when you have them to mealtimes may make a real difference in reducing patient risk,” said Saoirse O’Toole, BDS, MFDRSCI, PhD, clinical lecturer in prosthodontics at the school.

Comprehensive educational resources for clinicians and patients are available at erosivetoothwear.com. 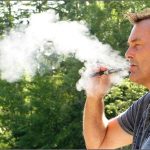 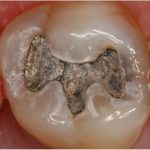