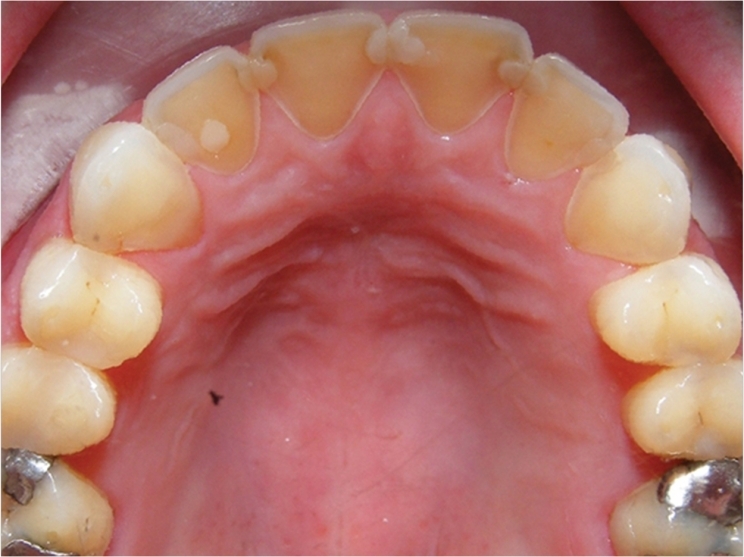 Researchers at the Indiana University-Purdue University Indianapolis (IUPUI) are studying the ability of dental professionals in the United States to identify erosive tooth wear (ETW), determine its prevalence among different age groups, and evaluate patient perceptions.

While tooth decay is caused by the acids produced by bacteria after sugar consumption, ETW is the result of acids caused by excessive consumption of acidic beverages and foods, gastroesophageal reflux, or frequent vomiting.

The researchers will develop a web-based platform that includes ETW identification tools and a data collection repository. The platform will provide a significant foundation for the next three years of planned research and guide the development of clinic-ready procedures that will inform how professionals and patients identify ETW, IUPUI reports.

ETW is underdiagnosed in the United States, most likely because of a lack of awareness among dental professionals, said co-principal investigator Gerardo Maupomé, BDS, MSc, PhD, associate dean for research at the Richard M. Fairbanks School of Public Health at IUPUI.

“Findings from this study will serve as an important stepping stone to characterize how dental professionals identify ETW,” said Maupomé. “Erosive tooth wear appears to be considerably out of the radar of dental professionals. We think it is important to understand how much exists in the US population and why.”

The researchers also will launch an effort to raise the profile of ETW as a clinical and epidemiological problem in the United States. Future research from this effort, they say, will include an exploration of the perceptions of ETW and related factors using the National Dental Practice Based Research Network. 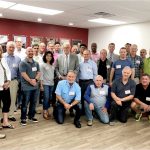 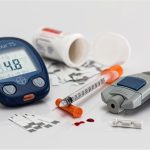