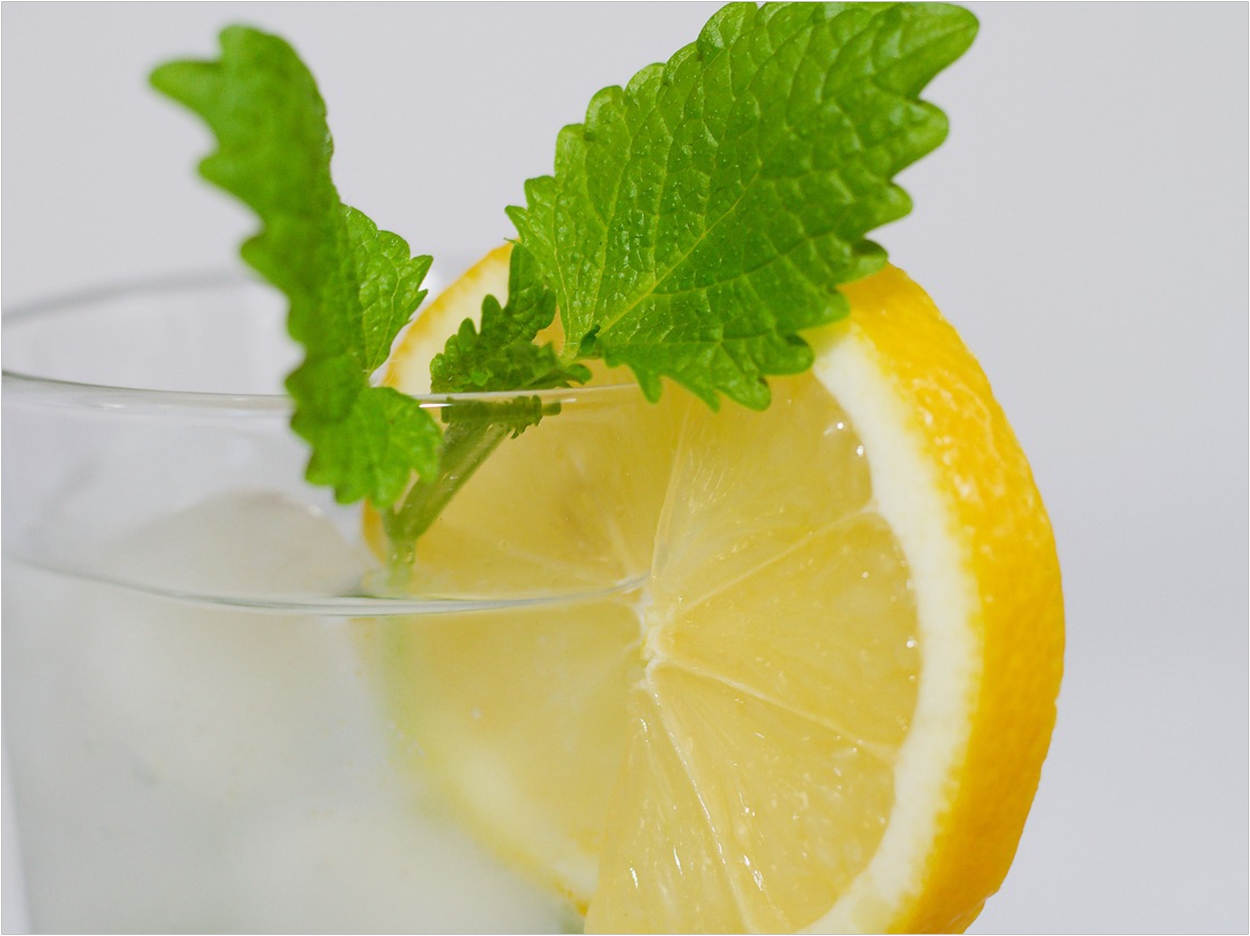 Whether or not you suffer from tooth erosion depends on how you eat and drink, not just what you eat and drink, according to King’s College London. Researchers there recently identified the risk factors and damaging habits associated with the consumption of acidic foods that result in the loss of tooth enamel and dentin.

The study compared the diet of 300 people with severe erosive tooth wear and 300 without, identifying how different behaviors increased the risk of developing the condition, which affects more than 30% of adults in Europe and is considered the third most important dental condition after cavities and gum disease.

Eating and drinking acidic food and drinks, particularly between meals, carries the greatest risk. Those who consumed acidic drinks twice a day between meals, such as soft drinks, water with a slice of lemon, or hot fruit-flavored teas, were more than 11 times more likely to have moderate or severe erosion. This figure was halved when drinks were consumed with meals.

The researchers also identified a range of foods, drinks, and medications that have the potential to be erosive. Chief among them were drinks that had added fruit or fruit flavorings, which massively increase the erosive potential of the drink and put them on par with cola drinks. The study also found that:

While most people consume acidic food and drinks daily, not everyone suffers from tooth erosion, demonstrating the importance of the way they are consumed, the researchers said. They also found that some people have habits that increase both the duration and force that acids are in contact with the teeth.

For example, wine tasters swish and hold wine in their mouths for prolonged periods and multiple times a day, while long distance drivers or video gamers may sip acidic drinks over long periods of time.

“It is well known that an acidic diet is associated with erosive tooth wear. However, our study has shown the impact of the way in which acidic food and drinks are consumed,” said Saoirse O’Toole, BDS, PhD, lead author of the study.

“With the prevalence of erosive tooth wear increasing, it is vitally important that we address this preventable aspect of erosive tooth wear. Reducing dietary acid intake can be key to delaying progression of tooth erosion. While behavior change can be difficult to achieve, specific, targeted behavioral interventions may prove successful,” O’Toole said.

The study, “The role of the diet in tooth wear,” was published by the British Dental Journal. 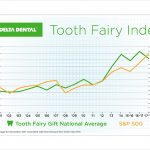 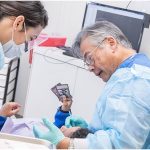