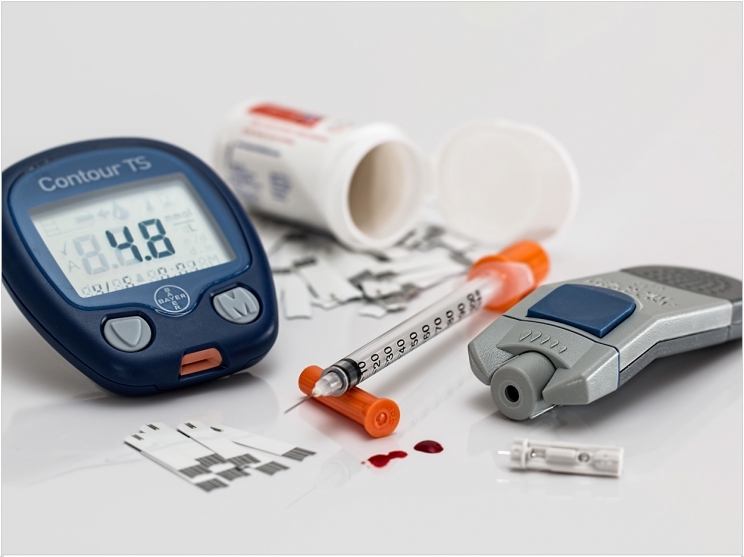 Diabetes patients who suffer from having a dry mouth appear to have more watery saliva and lower levels of certain salivary proteins and calcium, according to researchers at Queen Mary University of London, who add that the compromised quality of this saliva puts diabetes patients at greater risk of oral health problems.

More than 100 million adults in the United States live with diabetes or prediabetes, reports the Centers for Disease Control and Prevention. Many of these people face an increased risk of oral health issues including tooth decay and, eventually, tooth loss. The researchers say these risks may be due to changes in the saliva, causing dry mouth.

The researchers believe that less viscous saliva might have difficulties covering the tooth surface for a prolonged period of time, which would ultimately affect its protective features, leading to decay on enamel and dentine.

Patients with diabetes and dry mouth also showed lower levels of the salivary protein MUC7 compared to the other groups. Plus, they also tended to have a lower concentration of calcium compared to the patients who had diabetes but no dry mouth.

These features could lead to an increase in mouth acidity that contributes to a loss of minerals from the tooth surface, subsequently developing tooth decay, the researchers said. They also hope to study the issue further to develop risk assessment tools including testing saliva and detecting tooth decay at an early stage in patients with diabetes to improve their oral health.

The study was presented during last week’s 96th General Session of the International Association for Dental Research in London. 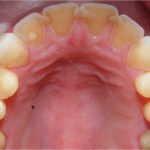 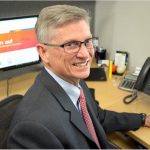