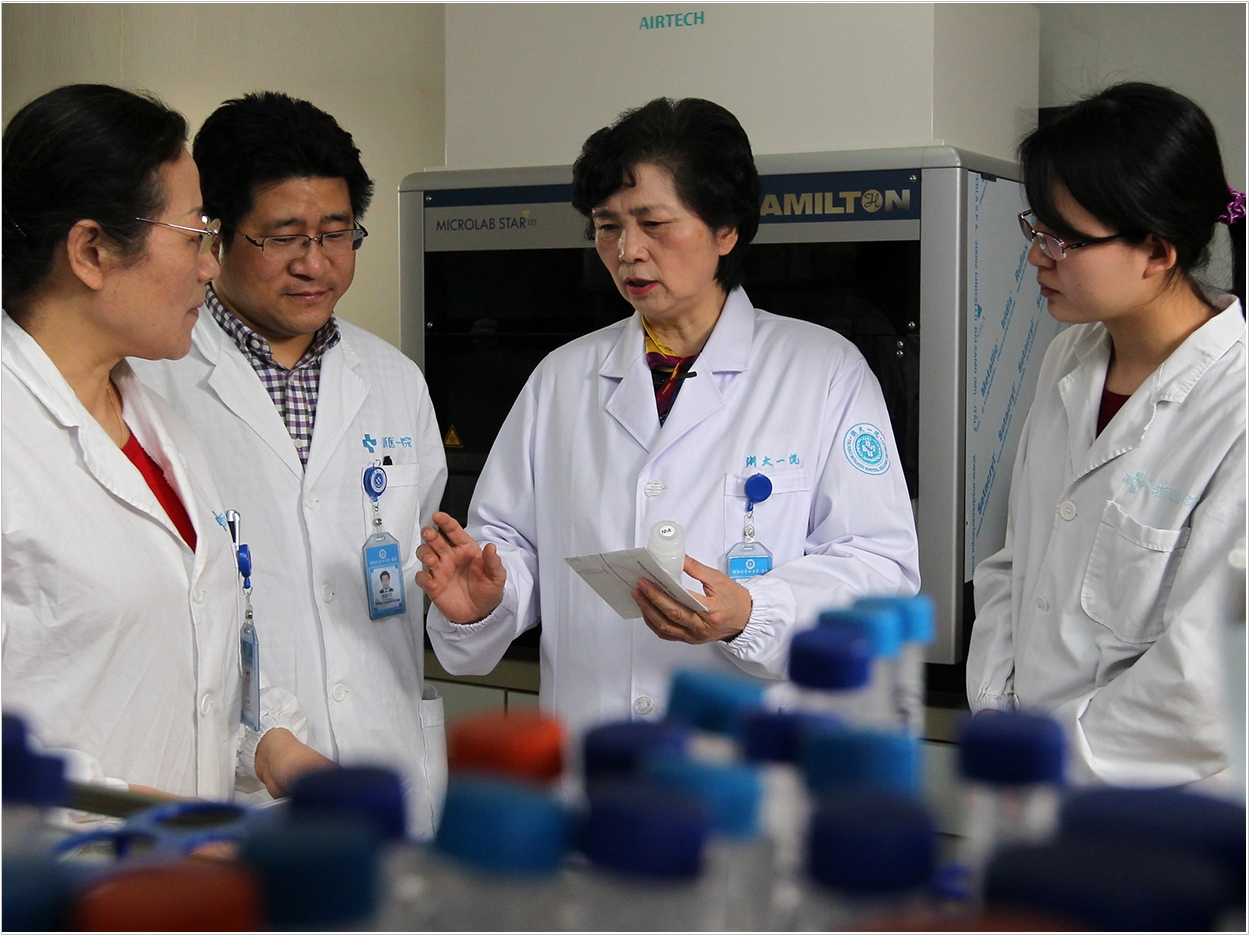 Differences in the abundance of certain bacteria living on the tongue can distinguish patients with early pancreatic cancers from healthy individuals, according to Zhejiang University in China.

Disruptions to the microbiome already have been identified in pancreatic cancer patients in other body tissues, the researchers note, but this is the first evidence of changes to the bacteria in tongue coating. If confirmed in larger studies, they add, these findings could lead to lifesaving early detection or prevention tools.

About 56,770 people will be diagnosed with pancreatic cancer in the United States in 2019, according to the American Cancer Society. But the disease grows deep inside the body and shows few symptoms before it spreads, making early detection and treatment essential to survival.

The researchers recruited 30 patients with early stage disease, diagnosed with a tumor positioned in the “head” area of the pancreas, and a similar group of 25 healthy people. The participants all were between 45 and 65 years old, had no other diseases or oral health problems, and had not taken any antibiotics or other drugs for three months before the study.

“Although further confirmatory studies are needed, our results add to the growing evidence of an association between disruptions to the microbiome and pancreatic cancer,” said lead author Lanjuan Li.

The researchers found that the abundance of four types of bacteria—low levels of Haemophilus and Porphyromonas and high levels of Leptotrichia and Fusobacterium—could distinguish cancer patients from healthy individuals.

“If an association between the discriminatory bacteria and pancreatic cancer is confirmed in larger studies, this could potentially lead to the development of new microbiome-based early diagnostic or preventive tools for the disease,” said Li.

The researchers hypothesize that the immune system is the most likely link between any confirmed shifts in the microbiome with pancreatic cancer. For example, disease development in the pancreas may influence the immune response in ways that favor the growth of certain bacteria, or vice versa.

If proven, the researchers add, this could set the stage for the development of new treatment strategies involving antibiotics or immunotherapies or potentially even probiotics that could help prevent pancreatic cancer in high-risk patients in the future.

The study, “Tongue Coating Microbiome Data Distinguish Patients With Pancreatic Head Cancer from Healthy Controls,” was published by The Journal of Oral Microbiology. 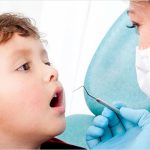 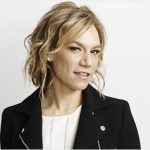