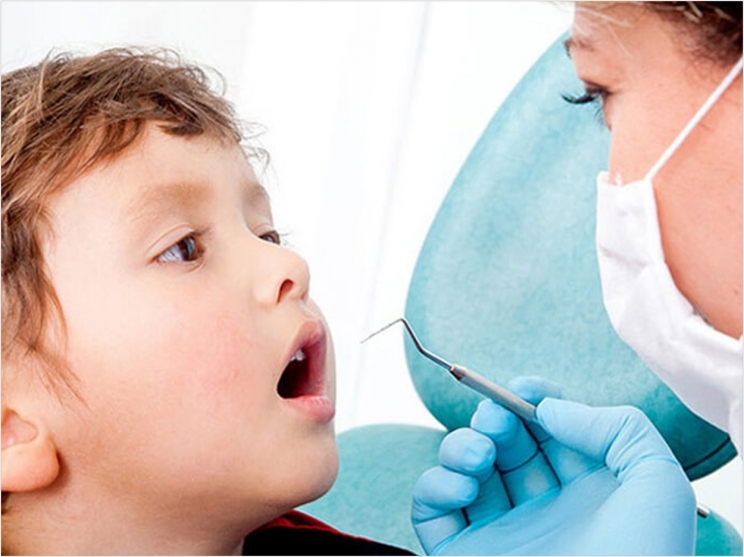 The ADA has announced its support of the US Health and Human Services Advisory Committee on National Health Promotion and Disease Prevention Objectives for 2030 for highlighting oral health in its Healthy People 2030 project.

In a letter to the committee, the ADA said it was pleased to comment on the draft framework for Healthy People 2030, an initiative that develops a new set of science-based objectives to “Prioritize the investment of public, private and nonprofit health resources” each decade.

“We are pleased that the committee chose to retain oral health as a separate and distinct topic area for Healthy People 2030,” the letter stated.

“Oral health has been a focus of Healthy People since its inception in 1990 and its inclusion has inspired dynamic and highly effective collaborations involving the private sector, the public health community, government, philanthropy and our medical colleagues,” it continued.

The letter further noted that the last iteration of Healthy People was the “first time that oral health was acknowledged as a leading health indicator,” which led to a “dramatic shift” in the way people viewed oral health as being part of overall health and well-being.

“By continuing this focus in Healthy People 2030, the committee will continue inspiring remedies to what former US Surgeon General David Satcher referred to as the ‘silent epidemic’ of untreated oral disease in America,” the letter said.

The ADA also suggested several additions, revisions, and general observations about the currently proposed objectives, noting that “We are particularly interested in reducing the incidence of oropharyngeal cancer and increasing the proportion of children who have access to a dental home.”

The additions include calling for six new objectives for 2030:

The ADA also urged the committee to retain the following four objectives from Healthy People 2020:

While the ADA supports the committee’s proposed core objective calling for a reduction in the proportion of adults age 45 and older who have lost all of their natural teeth, it says this objective would be better served by signaling out three distinct age groups: 45 to 64 years, 65 to 74 years (currently in a Healthy 2020 objective), and 75 and older.

“Tiering the age groups will enable policy makers, public health officials, researchers, and others to more easily target interventions based on whether the adults grew up in environments before or after certain preventive measures were in place,” the letter concluded. 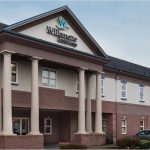 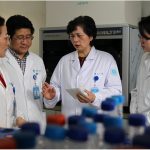