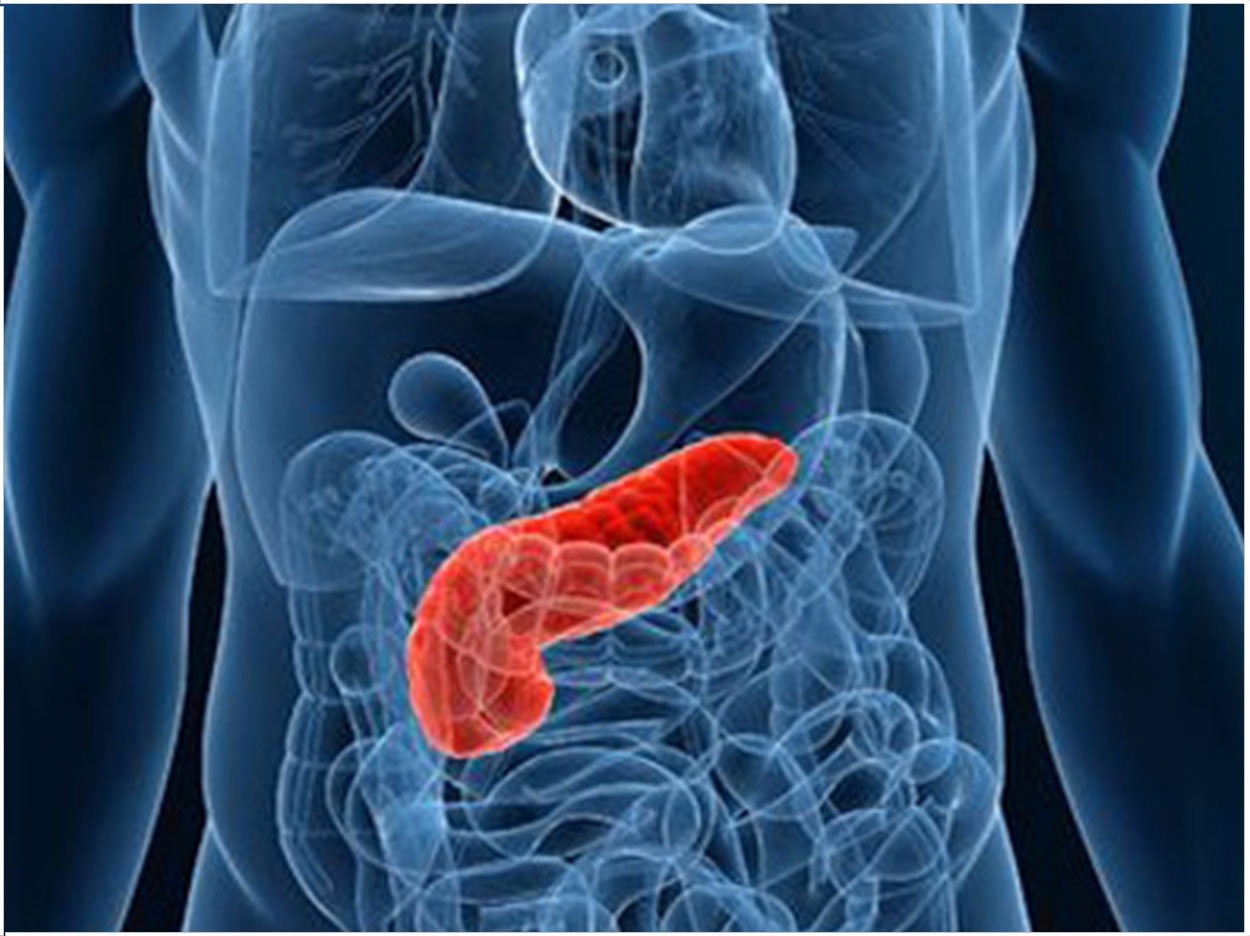 Pancreatic cancer will kill more than 41,000 Americans this year, reports the Lustgarten Foundation, making it the most lethal cancer there is. Its symptoms often go unnoticed until it is in its latter stages, and once found, its overall 5-year survival rate is only 8%.

But the well known ties between pancreatic cancer and oral health have prompted researchers at New York University (NYU) to examine the role that bacteria in the mouth can play in identifying those at risk for the disease, enabling faster treatment and a greater chance of survival.

“Our study offers the first direct evidence that specific changes in the microbial mix in the mouth—the oral microbiome—represent a likely risk factor for pancreatic cancer along with older age, male gender, smoking, African-American race, and a family history of the disease,” said senior investigator and epidemiologist Jiyoung Ahn, PhD.

Men and women whose oral microbiomes include Porphyromonas gingivalis have a 59% greater risk of developing pancreatic cancer than those who do not have the bacteria. Also, oral microbiomes containing Aggregatibacter actinomycetemcomitans are at least 50% more likely to develop the disease. Both bacteria have been tied to periodontitis.

“These bacterial changes in the mouth could potentially show us who is most at risk of developing pancreatic cancer,” said Ahn, who also is an associate professor at the NYU Langone Medical Center and associate director of population sciences at the Perlmutter Cancer Center.

The researchers compared bacterial contents in mouthwash samples from 361 American men and women who developed pancreatic cancer with samples from 371 people of similar age, gender, and ethnicity who did not develop it. All participants were monitored for nearly a decade.

Ahn and her colleagues also have linked cigarette smoking to dramatic reversible changes in the bacteria in the oral microbiome. But she cautions that further research is needed to determine if there is a cause-and-effect relationship or how such smoking-related changes can alter the immune system or trigger cancer-causing activities in the pancreas. 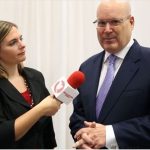 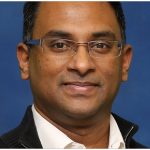