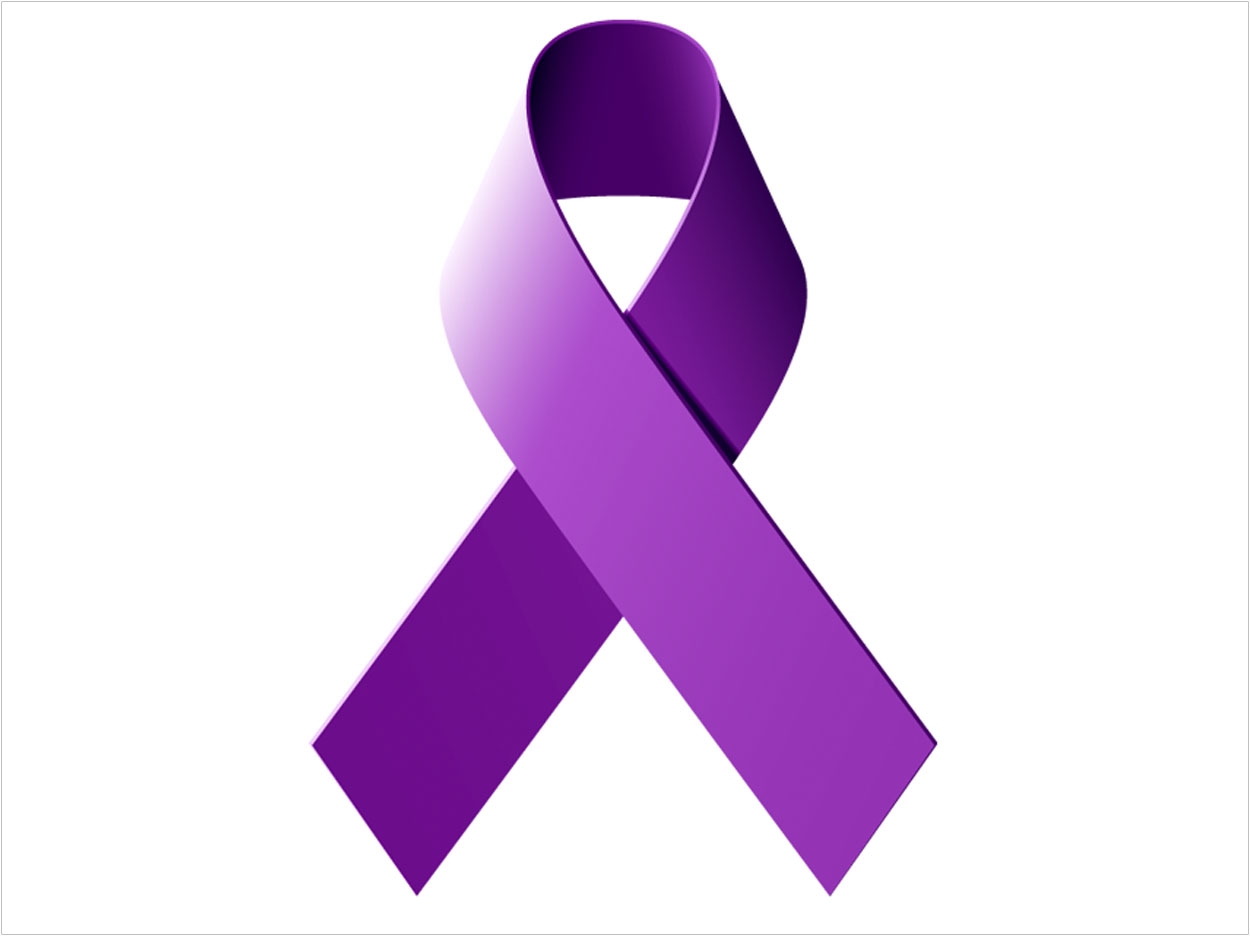 Periodontal disease has been seen as a risk factor for a host of systemic issues, including heart disease, kidney disease, and Alzheimer’s disease. A study from Taiwan suggests that it may be linked with pancreatic cancer as well.

Researchers identified 139,805 subjects with periodontal disease and 75,085 subjects without it in the National Health Insurance Research Database in Taiwan. Next, they performed Cox proportional hazards regression to compare the incidence of pancreatic cancer between the groups. The research showed a predominant positive association between periodontal disease and pancreatic cancer risk among subjects age 65 and older, though it was not observed among those younger than 65.

The study, “Investigating the Association Between Periodontal Disease and Risk of Pancreatic Cancer,” was published by Pancreas: Journal of Neuroendocrine Tumors and Pancreatic Diseases and Sciences. 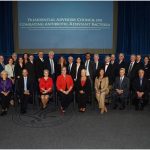 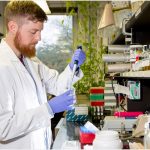