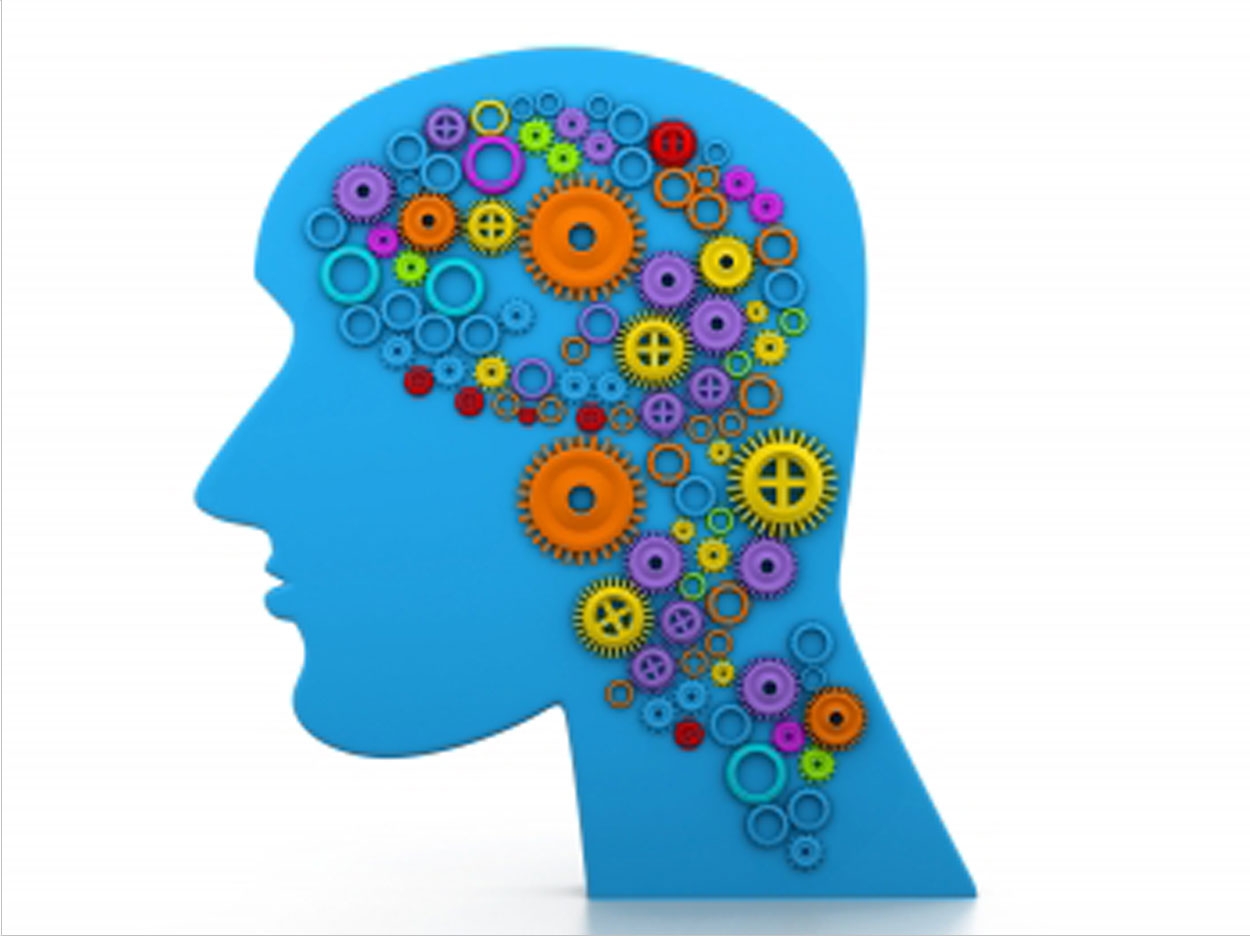 Nearly 44 million people worldwide have Alzheimer’s disease (AD), which impairs memory, induces disorientation, provokes mood and behavior changes, and even inhibits speaking, swallowing, and walking. It is the sixth leading cause of death in the United States, and as the population ages, its effects will only increase. Some insight into its causes may be found in oral health.

A pair of researchers has combed through more than 200 articles examining the link between mouth infections and AD to find the “plausible aetiology of late-onset AD being an oral infection,” according to their paper in the Journal of Oral Microbiology. Since AD can be characterized by inflammation of the brain, scientists have been investigating peripheral infections such as those originating in the oral cavity as potential root causes.

Many bacteria in the mouth, particularly in people with gum disease, find their way into the bloodstream. If these bacteria pass the blood-brain barrier, any of them could be implicated in AD, said Ingar Olsen, a professor at the University of Oslo and one of the authors of the paper. While much of the previous research has examined just a couple of groups of bacteria including spirochetes and Porphyromonas gingivalis, though, more than 900 different bacteria are present in the oral cavity.

“I thought this can’t be the entire story!” said Dr. Olsen. “Even oral candida and herpes virus could possibly cause the inflammation in the brain that we see in Alzheimer’s patients.”

Severe systemic fungal infections have dramatically increased among the elderly during the past 30 years, the researchers noted. Oral yeasts can be found in periodontal pockets and root canals, as well as on the mucosae and underneath dentures. Also, fungal molecules including proteins and polysaccharides were detected in peripheral blood serum. Fungal proteins and DNA were demonstrated by polymerase chain reaction (PCR) in the brain tissue of AD patients as well.

Late-onset AD does not seem to have a single cause, the researchers explained, and it may involve many factors including genetics and the environment. However, they also said that systemic inflammation may predict the onset of dementia regardless of the cause. Oral micro-organisms may play a role, even if infection occurs decades before the dementia. Still, oral infection can be a risk factor for AD, but it is not the only one.

Prevention of AD through long-term use of antibiotics may be impractical and could select for resistant bacteria, the researchers said. Instead, dental hygiene and treatment could provide the AD prophylaxis from an early age since periodontitis is modifiable. Vaccination against key organisms has had some beneficial effect as well. However, a cure will require clinical diagnostic information and knowledge of the causal agents for AD so specific treatment options targeting these organisms can be developed.

Dr. Olsen has spent decades studying how oral micro-organisms invade local tissue and systemically wreak havoc. He also was one of the original mappers of the oral microbiome. He co-authored the paper with Sim K. Singharo, a senior fellow at the University of Central Lancashire’s Oral & Dental Sciences Research Group in the United Kingdom who also has researched the connection between oral infection and AD. They and researchers around the world are eager to find a diagnostic biomarker for AD. 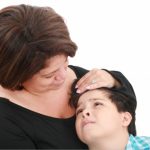 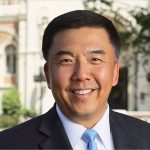 Next post Root Regeneration May Depend on Proteins
0 Shares