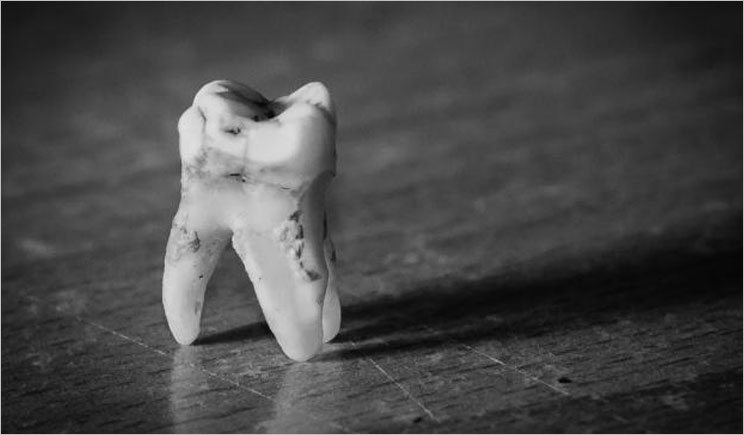 A simple study of teeth may include more information than one would think.

Manish Arora, BDS, MPH, PhD, Director of Exposure Biology at the Senator Frank Lautenberg Environmental Health Sciences Laboratory at Mount Sinai and Associate Professor in Preventive Medicine and Dentistry at the Icahn School of Medicine and Dominic Hare, PhD, used the dental biomarker technology to separate breast-fed babies from formula-fed babies. This new technology can now be used to analyze a link involving early iron exposure and late-life brain diseases, such as Parkinson’s and Alzheimer’s. These diseases are associated with abnormal processing of iron.

This and other theories were described in a “Perspectives” article by researchers from the Icahn School of Medicine at Mount Sinai and the University of Technology Sydney and Florey Institute of Neuroscience and Mental Health in Australia, and published online in Nature Reviews Neurology.

Some of the research included that the combination of increased iron intake during infancy with a predisposition to impaired metal metabolism could damage those cells as time goes on. With the addition of new technology, researchers can now determine things that happened more than 60 years ago in some cases.

In regards to baby formula, there’s a need to better understand human iron metabolism based on the popularity of formula and fortified cereals. Adding iron to formula has been happening for years. But in the United States and Europe, there’s little evidence to suggest that children get too little iron. This is an area where this technology could chip in.

The authors also believe that the iron supplementation need of infants is an area worth analyzing. The issues come based on the necessity to recreate iron content in breast milk. The current methods may not be ideal for all infants. Finding a definitive answer to this question and others could be found based on the new technology. 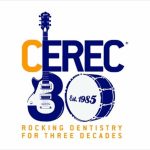 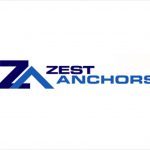