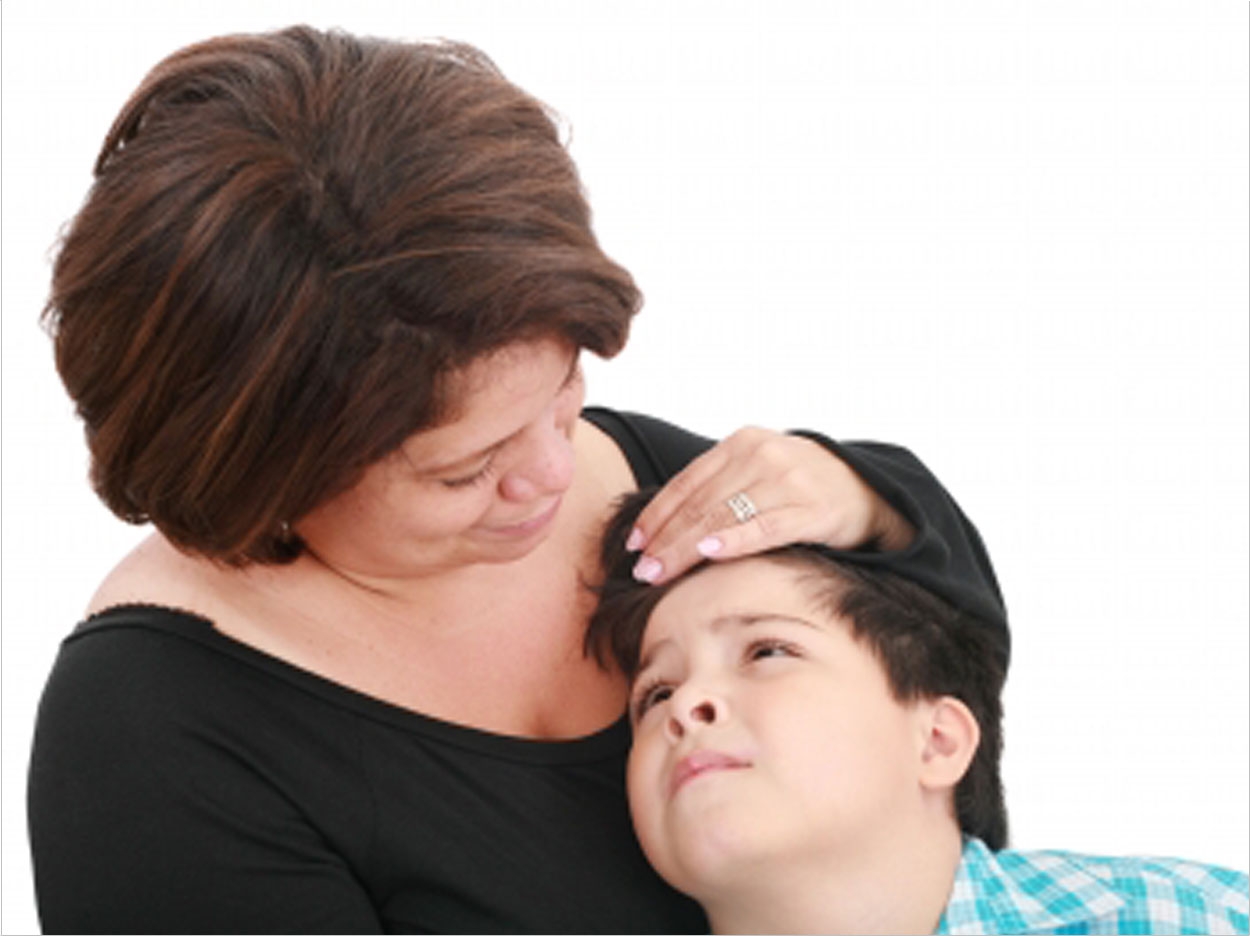 Motherhood is stressful, and that stress brings many different health risks. Yet those risks may extend to the oral health of their children, according to a study by King’s College London and the University of Washington. When measured by biological markers, chronic maternal stress can be associated with a higher prevalence of cavities among children. This stress also has been linked to lower probabilities of breastfeeding and fewer dental visits for children.

The researchers looked at data from 716 maternal-child pairs in the United States, with children age 2 to 6 and mothers who were on average age 30, ± 6 years, taken from the Third National Health and Nutrition Examination Survey (1988 to 1994). Dental cavities were more common among children whose mothers had 2 or more biological markers of chronic stress, known as allostatic load (AL), compared to those with no AL markers: 44.2% versus 27.9%, respectively.

Additional analysis tested the association between maternal AL and care-taking behaviors, such as breastfeeding, dental visits, and daily breakfasts. Dental cavities were more common among children who did not breastfeed than those who did: 62.9% versus 37.1%, respectively. Mothers who had one and 2 or more AL markers were significantly less likely to breastfeed than those with a normal AL level.

The study also considered socioeconomic status (SES). Previous studies have established a persistent association between SES and cavities, but few have also evaluated maternal stress. When the researchers considered SES, the significant relationship between AL and child cavities decreased, which is expected considering the established relationships between SES and both maternal AL and child cavities.

“Policy that aims to improve dental health, particularly the prevalence of cavities among children, should include interventions to improve the quality of life of mothers. Chronic maternal stress as a potential risk factor is something we need to consider, in addition to the wider implications of maternal well-being, social, and psychological environment on dental health,” said Dr. Wael Sabbah of King’s College London and co-author of the study.

“Our study indicated that mothers with lower income were significantly less likely to breastfeed or to have taken their child to the dentist in the prior year. They were also less likely to feed their child breakfast than higher-income counterparts,” said Sabbah. “It is important to better understand the dynamic of these links, so that we might develop effective public health programs and interventions.”

This was not the first study to associate maternal exposure to stress and child cavities, but it is the first to use biological markers such as serum triglycerides, serum high-density lipoprotein (HDL) cholesterol, plasma glucose, serum C-reactive protein, systolic or diastolic blood pressure, and waist circumference.

The authors caution that the observed associations do not indicate causality. They also said that while the data is relatively old, the public availability of the file that links mother and child data allowed for a unique opportunity to analyze the mother-child pairs from a large US study sample. 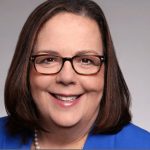 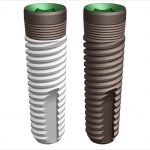