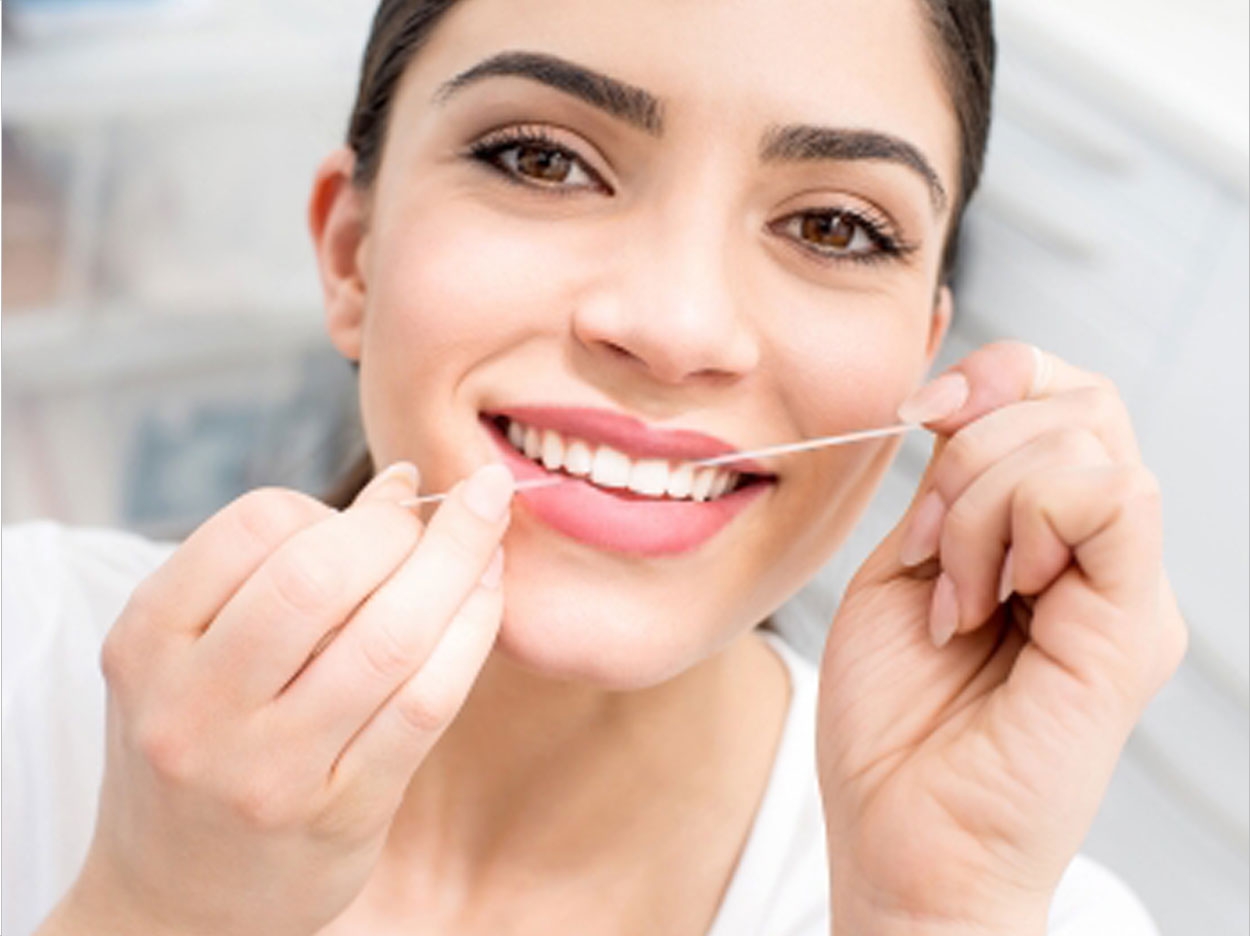 Your patients are liars, and you know it. When you ask them if they floss, they typically say they do—though a few might admit to not flossing as much as they should. But symptoms don’t lie, and you can see the results in their mouths. You also can see the results in a recent survey from the American Academy of Periodontology (AAP).

According to the AAP, 27% of adults in the United States admit they lie to their dentist about how often they floss. Perhaps more disturbing, 36% would rather do something unpleasant than floss. These activities included washing a sink full of dirty dishes (18%), cleaning the toilet or waiting in a long checkout line (14% each), and sitting in traffic for an hour or doing their taxes (9% each).

Of course, a lack of flossing can lead to periodontal disease as bacteria in plaque below the gumline causes swelling, irritation, receding gums, and even tooth loss. Periodontal disease also has been linked to diabetes, cardiovascular disease, rheumatoid arthritis, Alzheimer’s disease, and cancer. Yet people still don’t floss as much as they should.

“There’s clearly more work to be done when it comes to educating Americans about the importance of oral hygiene. There are more than 500 bacterial species that can be found in plaque, and brushing alone does not remove the bacteria that live below the gumline,” said AAP president Joan Otomo-Corgel, DDS, MPH.

“The good news about periodontal disease is, with proper and timely care, it’s treatable and often reversible. If a person is at risk for periodontal disease, a periodontist has the training and expertise to determine the best course of treatment,” Otomo-Corgel said.

Flossing habits differ by region, according to the survey. Adults in Chicago, for example, are more likely to prefer an hour of traffic than flossing, while New Yorkers are more likely to include flossing in their personal care routine.

Folks in Washington, DC, are least likely to tell their friends that something is stuck in their teeth. Residents of Atlanta, though, are the most likely to alert their friends about unsightly leftovers. They’re also the most honest with their dentists about their flossing.

Oral hygiene plays a role in the bedroom, too, with 60% saying their partner’s teeth, gums, and breath can have an effect on their intimacy. Also, more than a third of Americans say that a smile is the first thing they notice when they meet someone they are attracted to, with that number rising to 40% in Los Angeles, Atlanta, and Boston. By sex, that’s 41% of women and 31% of men.

Flossing May Cause Perioimplant Disease 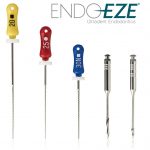 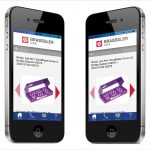