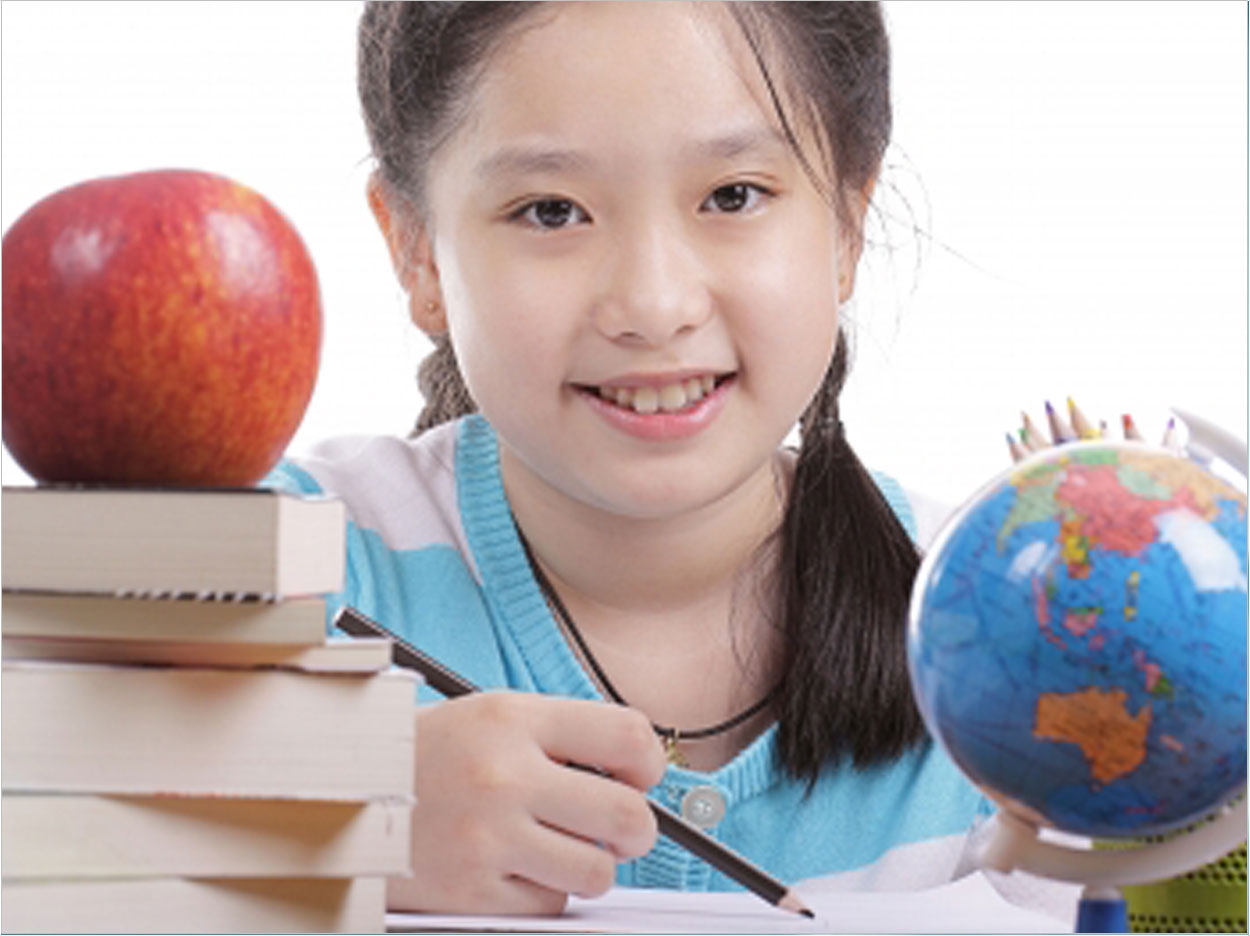 Chances are, your kids aren’t looking forward to going back to school this fall. And if there’s something they like less than going to school, it’s going to the dentist. Yet 31% of US parents said their kids between the ages of 6 and 12 missed school last year due to an oral health problem, according to Delta Dental of Arizona.

By encouraging some good habits at home, though, parents can avoid these absences, and kids can prevent a lot of pain. For example, children should be taught to brush all surfaces of the teeth twice a day with fluoride toothpaste. They also should brush gently for about 2 minutes with special attention to the gumline. They should floss at least once a day as well.

Diet also plays a major role. Parents should limit sugary snacks along with high-starch or refined carbohydrate foods, such as chips, pretzels, cookies, breads, and dried fruits, including raisins. The bacteria that causes tooth decay thrives on simple sugars, especially those in sticky foods and treats. Fruit juice and other sweet and sugary drinks should be limited to mealtimes. Between meals, and especially at bedtime, children should drink water. It keeps them hydrated and helps prevent tooth decay, if the community’s water is fluoridated.

Of course, parents should schedule 2 checkups a year to spot current or potential problems before they get worse. Tooth decay, which is largely preventable, is 5 times as common as asthma and 7 times as common as hay fever, according to the Centers for Disease Control and Prevention. In fact, 66% of the parents who reported no absences said they had proactive visits to the dentist in the past year, while just 5% of parents who reported 3 or more absences had such visits.

Kelton conducted the 2015 Delta Dental Children’s Oral Health Survey. The research company communicated with 1,325 parents of children ages 12 and younger via email from December 2, 2014 to January 2, 2015. Kelton reports a margin of error of ± 2.7 percentage points and a 95% confidence level. 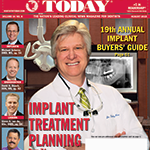 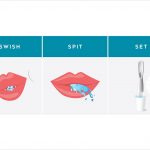