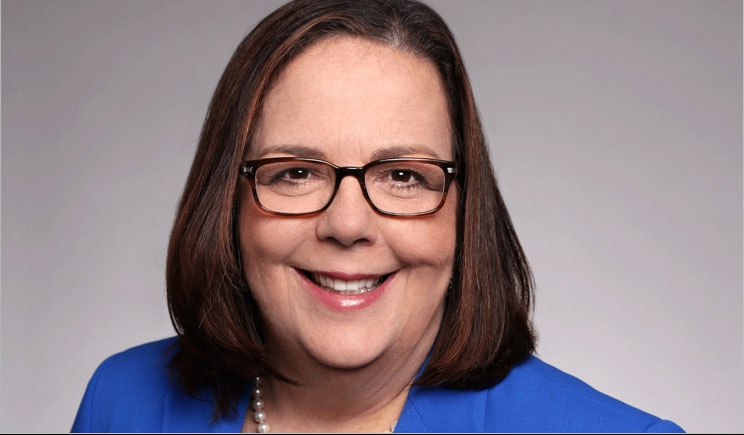 The Congressional Black Caucus Health Braintrust has released its 2015 Kelly Report on Health Disparities in America examining healthcare among minorities, and the profile on oral health could be better.

“Although oral health in the United States has by many measures improved dramatically over the past 50 years, it still represents a significant public health issue, one that affects low-income and minority populations disproportionally,” said Maxine Feinberg, DDS, president of the ADA and author of the report’s chapter on oral health.

For example, 42% of African-American adults and 36% of Hispanic adults have untreated dental disease, compared to 22% of caucasians. Untreated tooth decay in primary teeth among children ages 2 to 8 is twice as high for Hispanic and African-American children, compared to caucasian children. And, a 2014 Health Information Services survey found that 37% of Native American children ages one to 5 had untreated dental decay.

Access to insurance plays a role. The US Census Bureau reports that in 2013, African-Americans comprised 13.2% of the population but accounted for 21% of Medicaid beneficiaries. Hispanics comprised 17% of the population and 30% of Medicaid beneficiaries. Most state Medicaid dental programs fail to provide adequate care, Feinberg wrote, as the average state Medicaid program allocates less than 2% of its budget to dental services.

Feinberg also finds some fault in the fees that state Medicaid programs set for various procedures. In many states, she noted, dentists lose money caring for Medicaid-enrolled patients. Initial credentialing to qualify as a Medicaid provider can take months, and excessive administrative burdens are additional disincentives for dentists who might otherwise participate in the program.

The report does note that children enrolled in Medicaid in some states are now receiving dental care at a rate equivalent to those covered by private insurance. Some state legislatures also have significantly improved their adult dental Medicaid benefits in recent years, with Colorado allowing up to $1,000 annually in adult dental services. Still, even when dentists who accept Medicaid are available, many families don’t know how to connect with them.

And while treating existing disease is critical, Dr. Feinberg noted that providing culturally competent oral health education and helping patients navigate this often daunting and confusing public health system are critical to helping families in underserved communities. Long-term improvements will occur when more parents understand and teach their children about the benefits of healthy behaviors such as proper brushing, eating well, and avoiding drugs and alcohol, she wrote.

Also, she reported, more minority dentists including practitioners, dental school faculty, and students are essential to reducing disparities. In a recent guest column in The New York Times, psychiatrist Damon Tweedy said that black patients generally not only are more comfortable with black doctors, they also are more likely to seek them out and report higher satisfaction with their care.

Efforts are underway to recruit and support minority dentists. In addition to increasing access to dental care for underserved populations, the Robert Wood Johnson Foundation’s Dental Pipeline Program increased recruitment and retention of underrepresented minority and low-income students at 23 schools. Also, the ADA’s Institute for Diversity in Leadership strives to enhance the leadership skills of dentists from racial, ethnic, or other groups that have historically been underrepresented in those roles.

“We were very pleased with the increase in number of minority applicants and those matriculating to medical and dental schools,” said Dr. Donna Grant-Mills, associate dean for student affairs and admissions at the Howard University College of Dentistry.

Overall, Dr. Feinberg called for reforms at the state and federal levels, focusing on improvements to Medicaid coverage and the Action for Dental Health Act, which supports activities that improve oral health education and disease prevention. She also called for increased support for federal agencies and services aimed at reducing oral disease among underserved populations.

“The prevalence of preventable, untreated dental disease among racial and ethnic minority populations is unacceptable,” said Dr. Feinberg. “We as a nation must do better.” 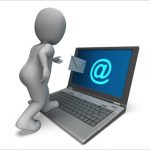 Previous post Use 3 Email Strategies to Engage Your Patients 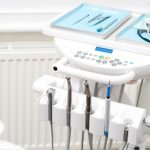