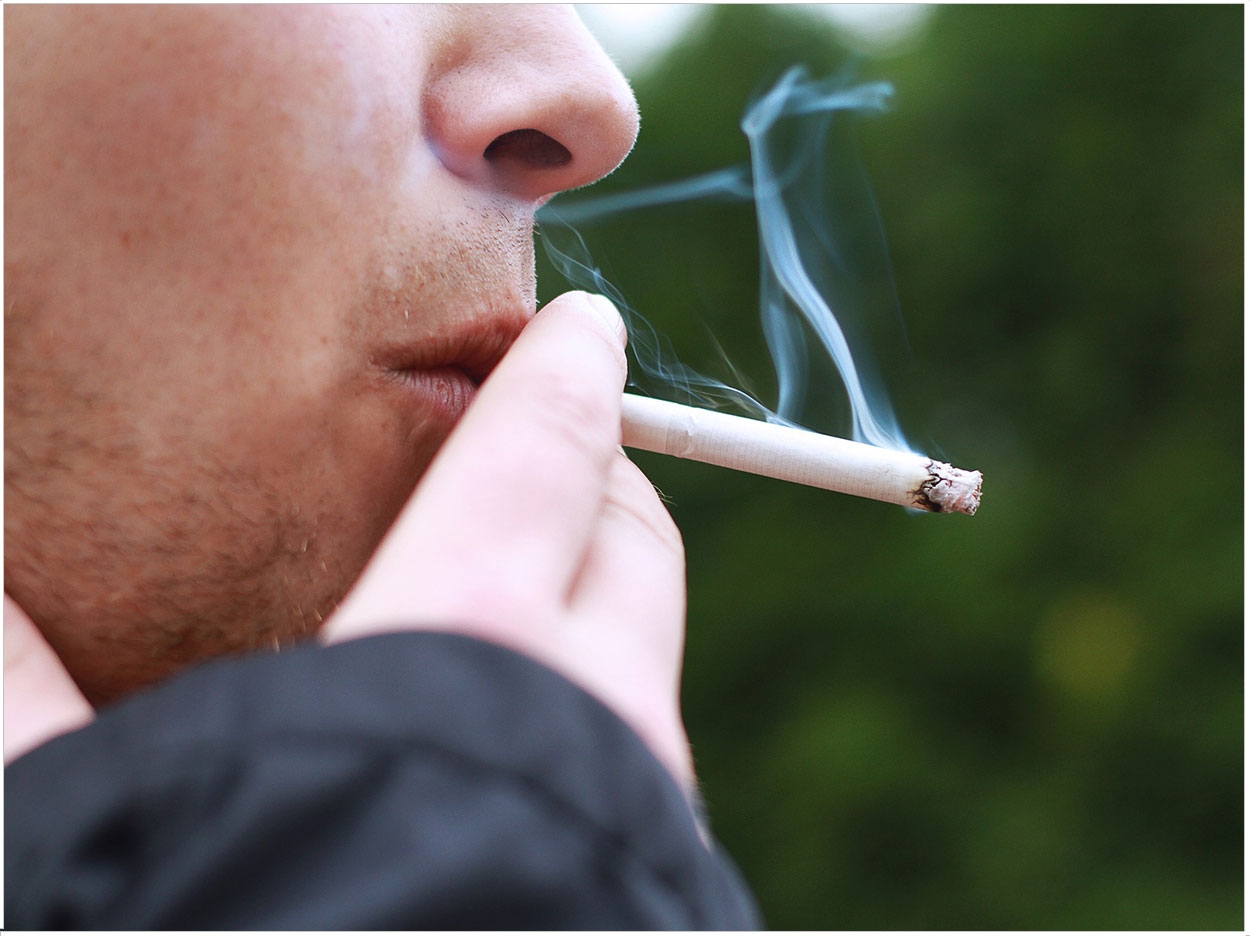 The oral microbiome comprises approximately 600 bacterial species, and smoking drastically affects it, according to the New York University Langone Medical Center and its Laura and Isaac Perlmutter Cancer Center. According to the researchers, their work represents the most comprehensive study of the effects of smoking on bacteria in the mouth based on precise genetic testing.

“Our study is the first to suggest that smoking has a profound effect on the oral microbiome,” said Jiyoung Ahn, PhD, the study’s senior investigator and epidemiologist. “Further experiments will be needed, however, to prove that these changes weaken the body’s defenses against cancer-causing chemicals in tobacco smoke, or trigger some other diseases in the mouth, lungs, or gut.”

The study examined mouthwash samples from 1,204 American men and women whose health already was being monitored as part of ongoing risk studies funded by the National Institutes of Health and the American Cancer Society. Volunteers all were age 50 and older, with 112 smokers, 571 former smokers (17% of whom who had quit within the past 10 years), and 521 people who had never smoked.

Using genetic tests to distinguish among the thousands of bacteria in each subject’s mouth, the researchers found that the oral microbiome of smokers differed significantly from those who had quit smoking or who had never smoked. They also found that the oral micobiome of smokers bounces back after they quit, with those who had not smoked for at least 10 years showing the same microbial balance as nonsmokers.

More than 150 bacterial species showed significantly increased growth in the mouths of smokers, while 70 showed sharp decreases in growth. For example, smokers had relatively fewer species of Proteobacteria (at 4.6% of overall bacteria in the mouth) than nonsmokers (at 11.7%), with Proteobacteria involved in the breakdown of toxic chemicals introduced by smoking. Also, smokers had 10% more species of the tooth decay-promoting Streptococcus than nonsmokers.

The study did not indicate how long it takes former smokers to rebalance their oral microbiomes after they quit, though further experiments are planned to determine the timeline for microbiome recovery. The researchers’ goal is to identify what happens biologically from smoking-related changes in the oral microbiome, and they plan to investigate how these changes influence cancer risk in the mouth and elsewhere in the body.

The study, “Cigarette Smoking and the Oral Microbiome in a Large Study of American Adults,” was published by The ISME Journal.

Bacteria Enlisted in Fight Against Cavities 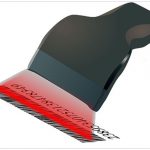 Previous post The FDA UDI Rule and Its Impact on Dentistry 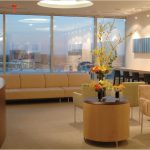